To Catch More Design Ideas, Siemens PLM Software Crafts a Tool Anyone Can Use


Paul Brown and Paul Bevan, senior marketing coordinator, demonstrated the software’s ability to whip hand-drawn geometry into shape at the Siemens Industry Analyst Conference, held last week in Boston, Massachusetts. At that event, CEO and President Chuck Grindstaff told attendees that Catchbook, with its “very simple” user interface, supports the goal of “engaged users” — one of the four pillars of the “Smart Innovation Portfolio” the company is intent on building. 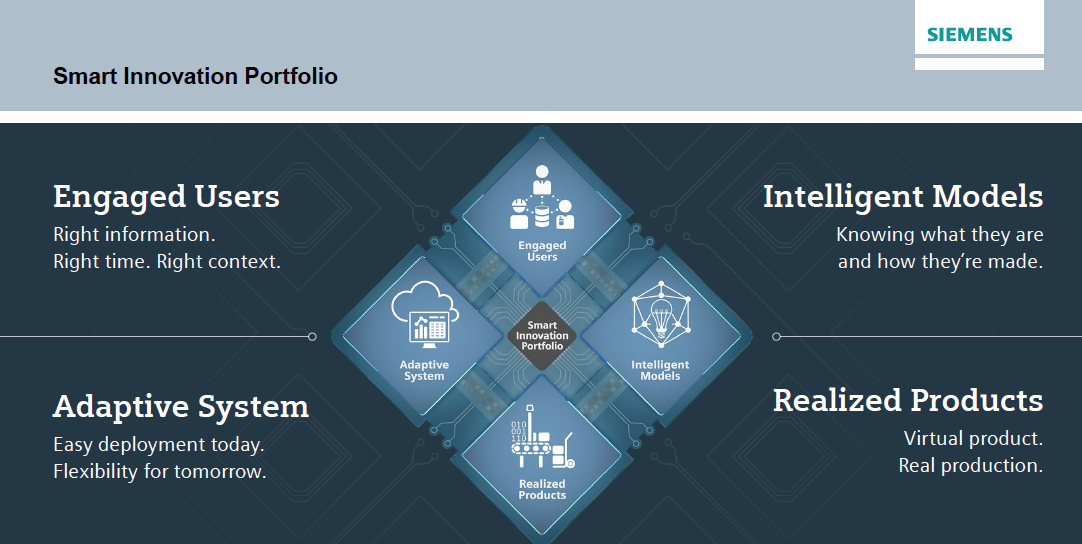 
The various elements of the portfolio are united by digitalization — the transformation of business models through the application of connected digital technologies. (Digitalization is sometimes colloquially known as “Uberization,” in reference to one of the ride-sharing services that have disrupted the taxi industry.) Moving from paper-based collaboration to interactive collaboration on virtual designs, as with Catchbook, is just one example; Siemens PLM Software is committed to embracing digitalization as the key to solving its customers’ challenges. “Digitalization is the digital thread that weaves through the entire value chain,” said Grindstaff.

“If you’re not careful, you get into this mindset that [CAD] is the be-all and end-all of the design process,” said Brown. In developing Catchbook, the team sought to engage the many users involved in product development who don’t work with CAD, while supporting CAD professionals with accurate dimensions and annotations.

Although Catchbook can be used as an adjunct to a full CAD program, “we see this as a standalone app,” said Brown. That means it can help the company reach new professional customers, but it’s also — as this introductory video makes clear — an effort to enter the consumer/hobbyist market. “We see it as a way of expanding the use of Siemens products in other areas,” Brown noted. “[We’ll be] reaching people we’ve not had a chance to reach before.”

This brings to mind Autodesk’s push in recent years to expand beyond its traditional user base by creating simple-to-use products for nonprofessionals. Is Catchbook a first step along that path? “I don’t know that it’ll be like Autodesk’s experience,” said Brown, “but we are looking at ways to address users outside our pool of traditional users.” The release of Catchbook will enlarge the company’s potential customer base dramatically; as Brown observed, the number of engineers is relatively small, compared with the billions of people worldwide who own smartphones and tablets. “We do see that there’s great opportunity in other markets,” he said.

“We think there’s a broader audience that needs to be able to create precise drawings without familiarity with CAD,” said Jim Rusk, senior vice-president of product engineering software. “This is a tool for the masses … [for] anyone who needs to [create] engineering drawings with a simple user interface.”

When it’s launched in app stores this fall, Catchbook will be offered at three price points, depending on the level of functionality that users desire; the most expensive version will cost less than $10, said Brown.

Regarding the possibility of adding 3D functionality to Catchbook down the road, Brown expressed caution about over-complicating the tool: “If you’re not careful, you end up with another CAD system.” However, he believes there is a need for isometric diagram capability. “Not true solid modeling–type functionality, but something that looks a bit 3D-ish,” he explained. “We do have plans to extend into that kind of area.”