Files are organized into Local and Cloud folders, so users can access drawings even in places where they can’t get online, and only the desired files are synced with ARES Commander. “You can work with very heavy files,” Desbordes confirmed. Since it was launched a year ago, it has supported Android devices only, but Graebert announced that an iOS version is in the works, with an expected release next year.

ARES Touch supports an unlimited number of devices for each user. For example, a smartphone might be the device of choice when viewing and annotation are the extent of what’s needed, but the user may prefer to switch to the larger screen of a tablet when using more of Touch’s CAD capabilities during meetings or at a worksite.

“In terms of workflow, there are very convenient ways to work even though it is mobile and touch,” noted Desbordes. To compensate for smaller screens, a magnifying loupe function helps users to find points with precision. In another example, users can take photos with their device and insert them, along with comments, into drawings as Picture Notes. Touching a Picture Note gives the user a preview, which can then be enlarged to display the title and comments associated with that picture.

Currently, a year of ARES Touch comes packaged with purchases of ARES Commander. ARES Touch 2016 will reach the Google Play store sometime in the next three months. A free trial and more information are available on Graebert’s website. After the free trial expires, the users can either buy and activate a license or keep using a limited version for free. The iOS version is expected to launch later in 2016, but a release date has not been announced.

Still in development is ARES Kudo, which takes the full DWG-based CAD platform into the cloud. Desbordes summarized the primary benefits of cloud-based CAD as:

Graebert’s goals for Kudo include secure sharing; seamless, simultaneous collaboration; full access to all DWG features; and built-in versioning, all in an installation-free product. The company is working on a roadmap to bring desktop features over to the cloud, said Robert Graebert. “The goal is: You should be as productive as you are on the desktop.”

During the meeting, Graebert announced that its application programming interface (API) for ARES now enables developers to run the same C++, LISP, or DCL code across Commander, Touch, and Kudo. This capability offers developers an easy way to take their DWG-based CAD applications from the desktop to mobile and cloud, the company says. 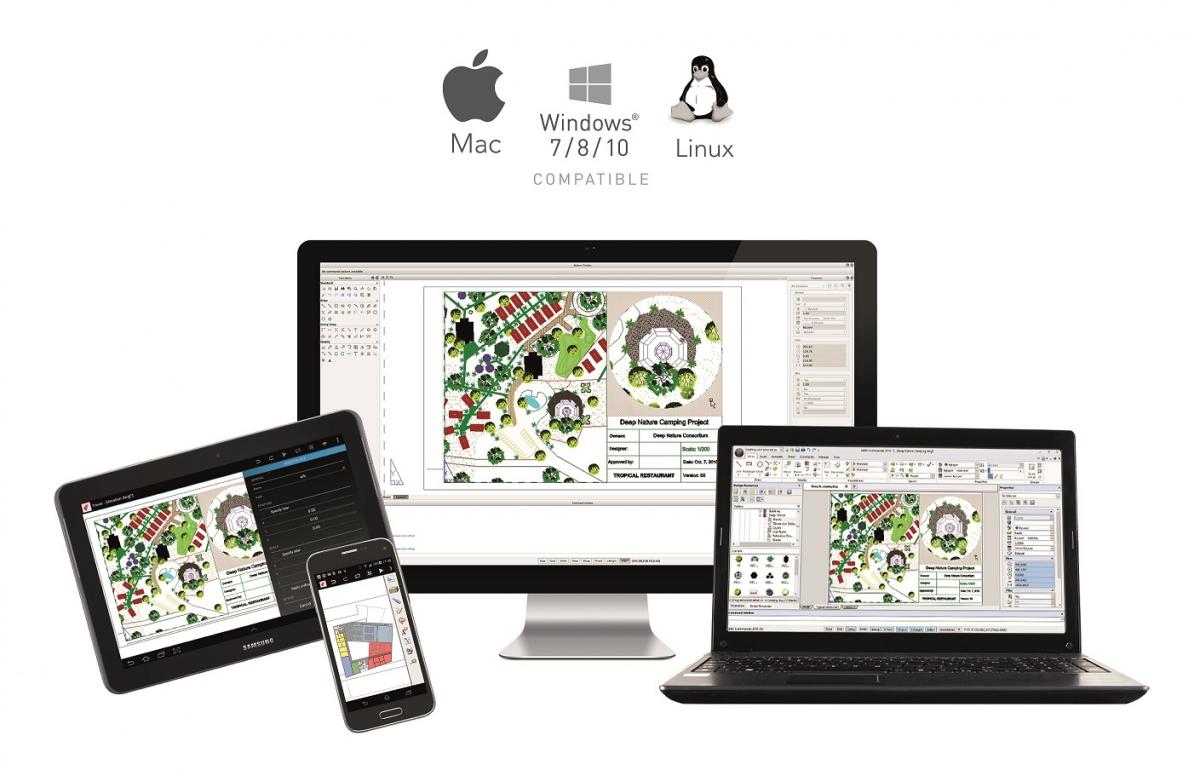 Interested parties can request early access to Kudo through Graebert’s gCAD Labs. CEO Wilfried Graebert confirmed that Kudo definitely will be released as a product, but the company has not shared a date yet.