Still Looking at 3D in AutoCAD

Learning Curve tutorial: Use the ViewProj and ViewSection commands to create 2D views of your models.


Cute, except that the cutting line is in the wrong location. It should pass through the two smaller holes.

No problem. Simply use grip editing to move it, and watch in shock and awe as the section view updates almost instantly, as shown below.

Move the cutting line, and the view updates automatically.

A section line created by ViewSection has several other interesting characteristics:

This can be useful when you want to show a section view of just a small portion of a part, such as the spoke of a wheel. 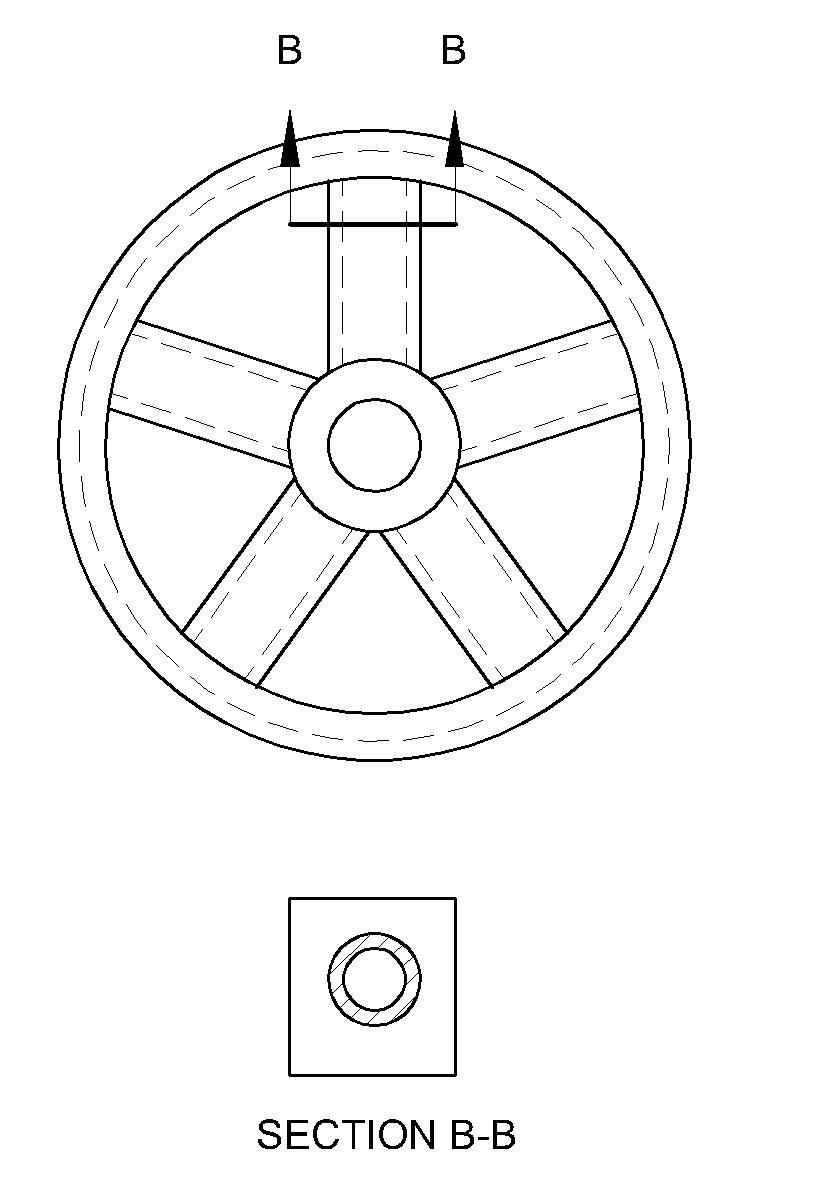 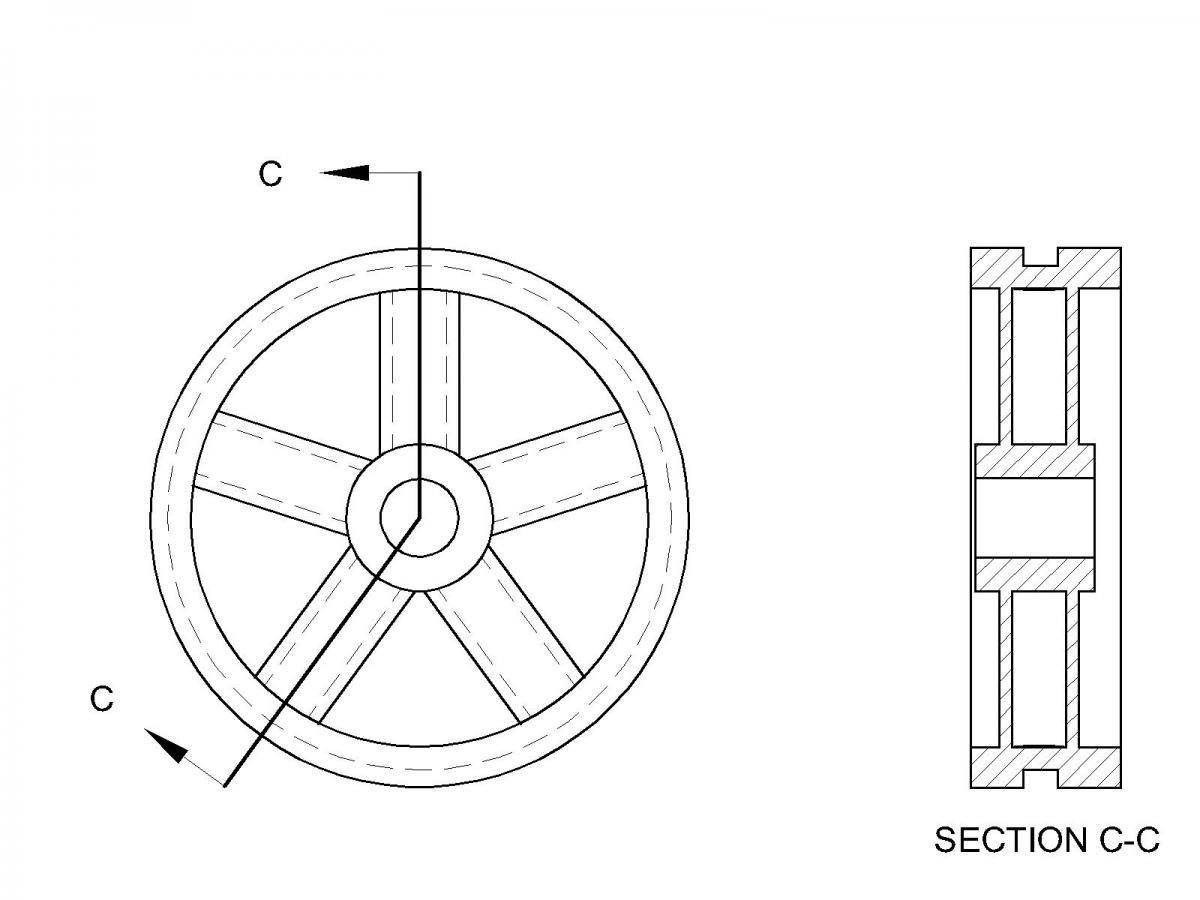