Still Looking at 3D in AutoCAD

Learning Curve tutorial: Use the ViewProj and ViewSection commands to create 2D views of your models.

ViewSection variants can also produce Half and Offset sections, as shown in the two figures below. There are icons in the drop list below the Section icon in the Create View panel of the Layout tab, but you can accomplish exactly the same thing simply by drawing an appropriate section line using the basic ViewSection command. 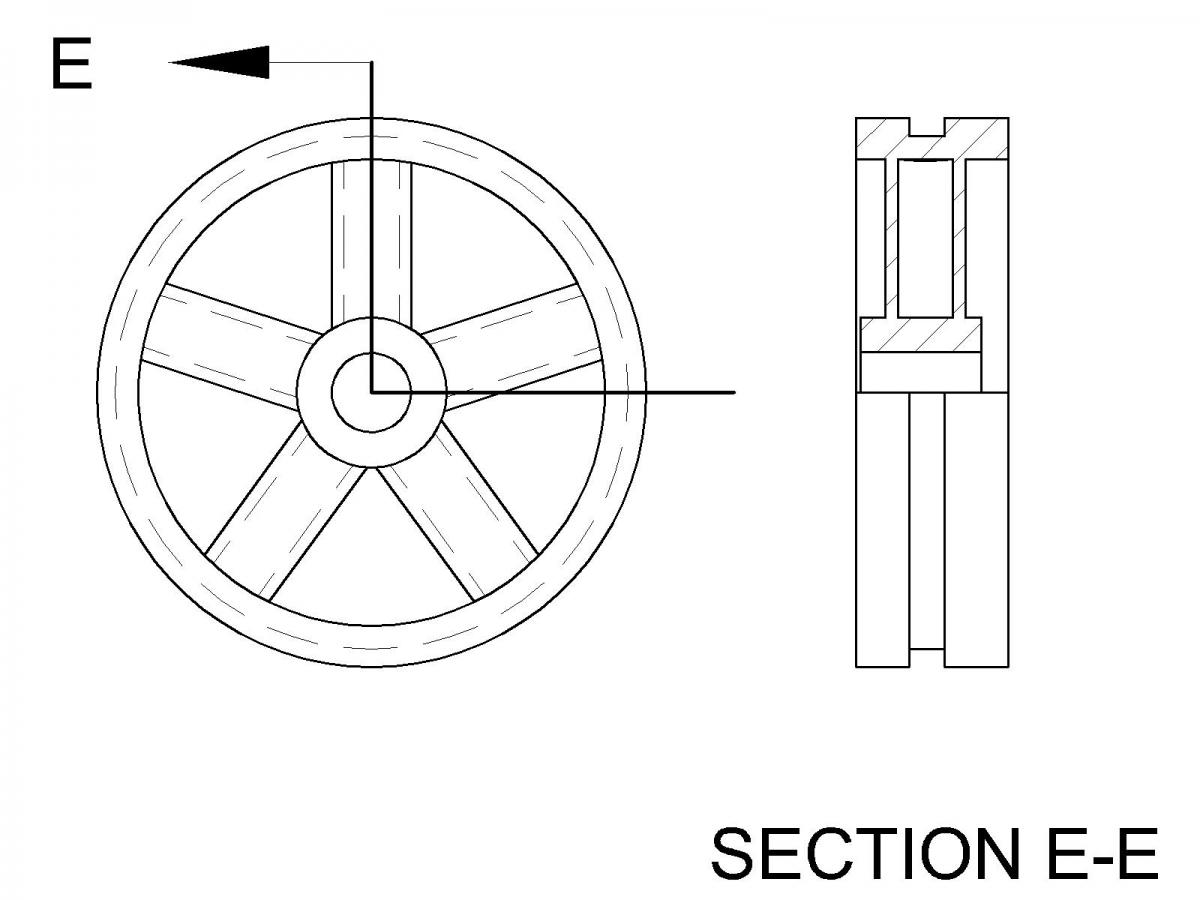 An important point to note here is that you usually want to have Ortho or Polar turned on while creating these section lines, because each non-perpendicular portion gets projected perpendicular to the segment and then added to the projection of the adjacent sections, as shown below. Don’t you just hate it when a computer does exactly what you told it to do? 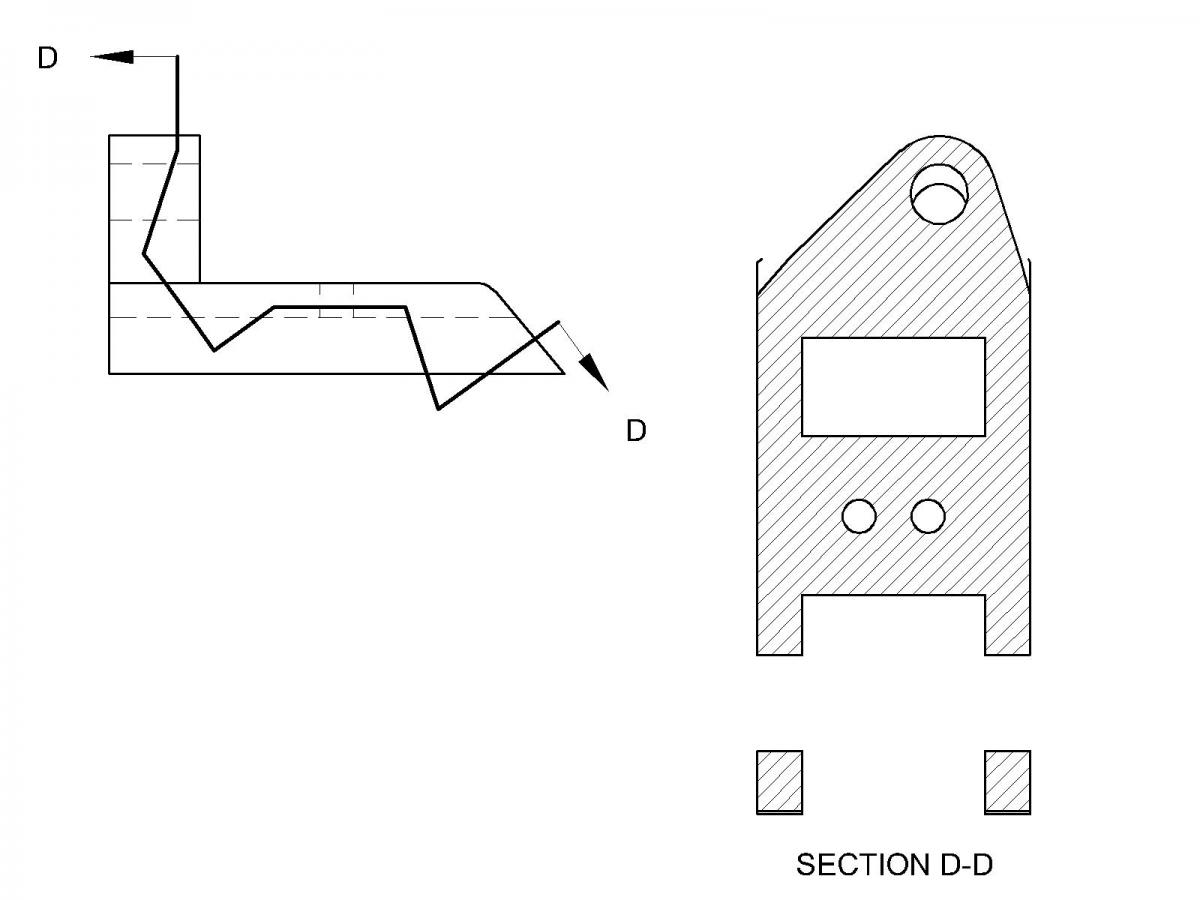 But this is what you asked for!

Actually, this is exactly how an Aligned section is created.

Closely related to ViewSection is the ViewDetail command. It is found on the same Create View panel. It’s operation is quite intuitive so it shouldn’t take long for you to figure out how it works.

Have It Your Way

Excuse me, Captain, but I have three questions.

Question 1: I notice that when I use these commands my section lines and view labels don’t look the same as yours.

The ViewSectionStyle command is used to create and modify section styles, including things like label content and location, line weights and styles, text fonts, and so on. It took me about half an hour to find it hidden under a tiny little icon in the Styles and Standards panel of the Layout tab. Whatever you want, it can probably do.

In addition, there are many command options and sub-options that appear under context menus or by right-clicking as you work. Whatever you want can probably be made to happen.

Question 2: Fuel economy in a Rolls-Royce?

Yes. The cars may look pretty on a judging field, but fuel economy is a pretty quick indicator of mechanical condition, especially of the engine. To equalize things, each model through the years has its own target against which it is compared.

Question 3: Okay, so what really happened in the hot tub room?

The Captain declined, and as he turned and walked out he said he was just looking for his grandsons. About an hour later, it suddenly dawned on him that they weren't talking about section views.

And Now for Something Completely Different

A difference between an old man and a young man is that the "emergency supply" section of an old man’s wallet contains spare hearing aid batteries.