Other clusters included the following: 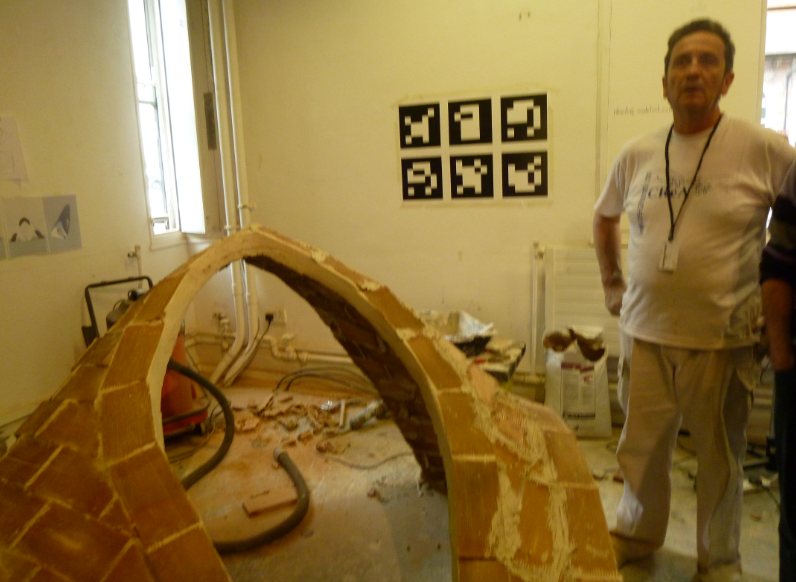 Conceptual exploration pursued in the clusters at Smartgeometry are ground-breaking, but would mean little if findings couldn't be applied in the real world. During Smartgeometry 2013, Bentley Systems hosted a press conference in which presenters shared projects that have applied discoveries that originated at Smartgeometry events over the years.

John Ball and Paul Rogers, of the London firm Robin Partington Architects, described the challenges of a firm designing diverse projects with four generations of employees, all of whom have different areas of design tool expertise. How do we control quality of design, and how do we employ technology to help produce these things a lot quicker? Rogers asked. How does the workflow proceed with the older generation sketching and the younger generation using CAD [and other related technologies]?

"While we will concentrate heavily on technology today, because that's why we're here," Rogers continued, "it's not the only thing we use. We have to use the appropriate tool at the appropriate time. So we use yellow trace, we still use the phone, we still go through the modeling process. And the tech that we use … again, is using the right tools at the right time." Project team leaders should resist the pull to use only the tools they know and instead should tap the various skills of team members, he said.

The firm's Park House project, for example, "we're calling a combined workflow," Ball said. "It's the first time for us to see the evolution of parametric modeling and how we use it." Because of the shape that was generated by its contextual components, he said, designers generated the curve based on their 3D modeling expertise at the time and an understanding of the geometry. Is building this type of curve more expensive? "If you understand the technology, it shouldn't be." 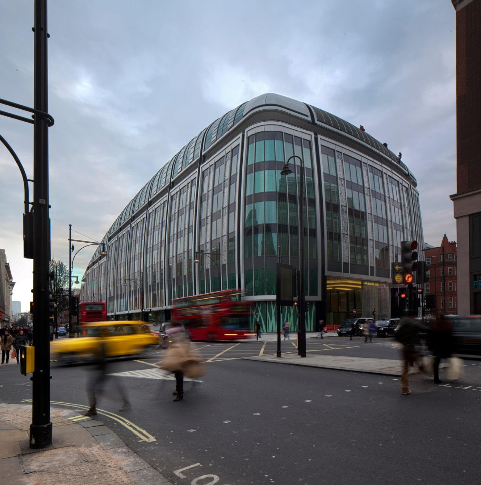