According to the Berlin-based CAD developer, the software-as-a-service transformation will likely take more than a decade, but the time to start investing in cloud solutions is now.

“BIM has been around for more than 20 years but less than 20% of the users in architecture, engineering, and construction have transitioned from CAD to BIM,” notes Cédric Desbordes, business development and marketing director at Graebert. “There is a strong expectation in the market around BIM because it represents a smarter way to collaborate around construction projects. But the numbers reflect a much stronger resistance than for the transition to PLM [product lifecycle management] software that we have seen for the mechanical industry.”

Desbordes and other Graebert executives shared their vision at the recent Graebert Annual Meeting held in Berlin, Germany. The plan is to help their clients apply CAD in SaaS (software as a service) form, creating value from mobile, cloud, and BIM technologies. Graebert has its own line of desktop, mobile, and cloud (browser) CAD products, but the company earns most of its revenue by providing its technology to other software companies. Current clients include Dassault Systemès, Corel Corporation, and Esri — and now PTC, due to that firm’s recent acquisition of Onshape.

Graebert pointed out that most segments of the software industry have already significantly invested in the SaaS model, yet engineering software is lagging. An IDC survey says 72% of IT managers give preference to cloud-based solutions. A report called the “Subscription Economy Index,” from Zuora, a cloud-based subscription management platform provider, says SaaS companies have been growing three times faster in sales than the non-SaaS software companies in the S&P 500.

Graebert started its analysis of the BIM market with a survey of existing users and industry experts. One key finding was that companies adopting BIM software keep “massively” producing DWG drawings to document their projects. Reasons for this were varied: Some said only drawings could provide the level of detail needed on the construction site. Others cited a reluctance to share BIM data outside the firewall. Others said BIM models are more difficult to use in assessing liability and responsibility than highly detailed 2D drawings. “For that reason, there are three to ten CAD users behind each BIM user in these organizations,” says Graebert in a press release.

Graebert says its survey also revealed that many BIM users noticed a “significant decrease in quality” for drawings extracted from BIM models. As a result, these organizations say they face the problem of having two groups working on designs that cannot properly work together.

To address these perceived shortcomings, Graebert will soon be shipping new features for its flagship desktop CAD product ARES Commander (Windows/MacOS/Linux) and for BIMflow Pack for ARES Commander OEM, which is an OEM platform for independent software developers. The latter will enable CAD developers to build vertical BIM applications. 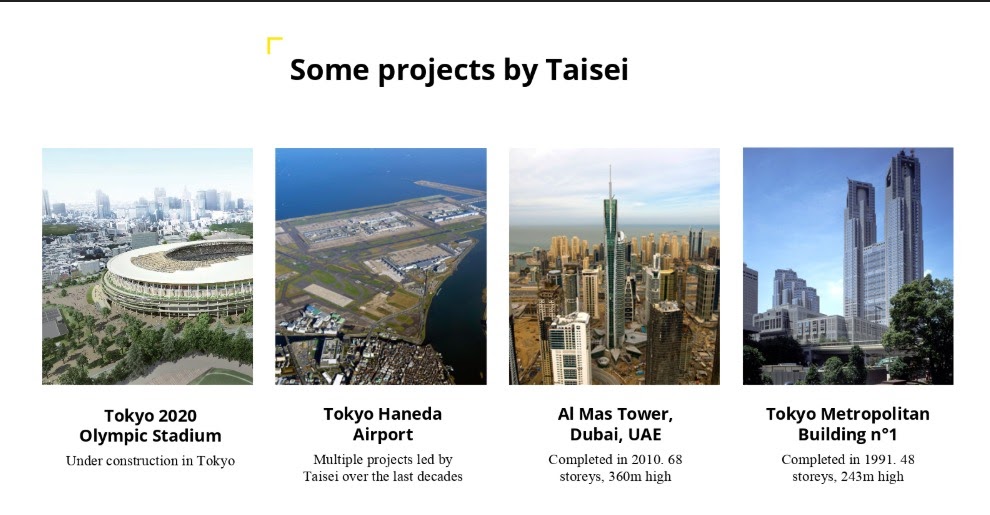 Taisei is one of the five largest construction companies in Japan, and it uses Graebert ARES Commander as its primary CAD software.

All the new BIM-related features listed above are accessible to developers through the BIMflow Pack. Additionally, the BIM export features can be customized with an application programming interface (API) to enable export of 3D geometry created in ARES Commander OEM into BIM objects with specific properties. Graebert says this feature will allow developers to “seamlessly empower their existing DWG-based CAD solutions with BIM capabilities.”

ARES Commander 2020 will be released toward the end of January 2020.

Jumpstart to the Cloud

Graebert believes it is still early days for the CAD industry to become cloud-savvy, but the window of early opportunity will close fast.

“We are not shy to say that Graebert’s ARES Kudo technology is years ahead of any competition,” declares CEO and founder Wilfried Graebert. “Graebert took a head start in this technology by investing very early and attracting early partners such as Onshape.”