VIEWPOINT: Case Study: Find out how metal jet printing works and how the technology is helping bring new products to market faster than ever.


Imagine a 3D-printed golf putter that’s perfectly engineered to help even average players shave strokes off their game. What if you could roll up to the golf course top down in your convertible made up of 3D printed parts? The putter is already here. The car is fast approaching.

From sporting gear to cutting-edge automobiles and countless other industries and applications, companies around the world are making strides thanks in part to HP’s new Metal Jet printers. Built to enable the future, this technology has brought 3D metal printing techniques squarely into the world of mass production. With manufacturing partners such as Parmatech and GKN, HP helping customers across the globe make complex, customized final metal parts that don’t merely replace traditional metal parts — they exceed them in performance while cutting both expenses and production time. 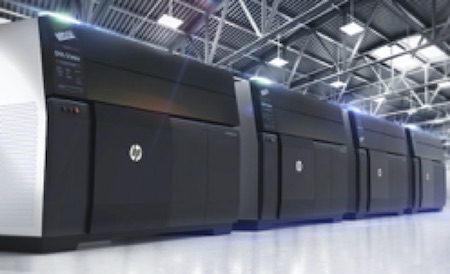 For precision crafting, the machines employ six print heads arranged in two print bars with up to four different nozzles for redundancy. Each nozzle prints an HP binding agent in the same 21-micron grid on a metal powder bed, providing this quadruple redundancy. After the part is printed to the exact geometry of a CAD design, the binder is removed via a sintering process, leaving a perfectly shaped part without the need for expensive tooling.

Unlike traditional metal manufacturing processes, each part is printed to net weight, meaning there’s zero material waste. And, parts can be easily customized to include details such as how complex pieces fit together all the way down to a date stamp on an end product.

With Parmatech, HP is enabling manufacturers to design high-volume runs of printed metal parts. A pioneer in the field of metal injection molding and sintering, Parmatech provides material and manufacturing technology for companies in fields as diverse as aerospace, healthcare, and telecommunications. “We see 3D printing as really growing our whole manufacturing site, from the individual part for prototyping to the high volume that our customers are looking for,” says Rob Hall, Parmatech’s president.

Metal Jet also helps manufacturers create products that would not be possible with traditional metal processes. Renowned golf club maker Cobra has introduced the KING series of putters, the first mass-produced, 3D-printed putters. The first in the series, the SuperSport-35, features a revolutionary lattice head with maximum “forgiveness” against twist — a holy grail for golfers at any level. With HP Metal Jet printers, the company was able to rapidly prototype the head and then immediately start production. 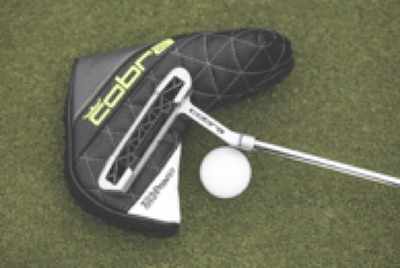 HP Metal Jet 3D printing enables the production of personalized products at scale, such as Cobra’s KING putter, ushering in a new era for the golf industry and sporting equipment industry at large. Image source: Cobra. 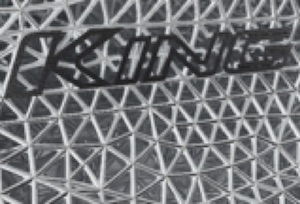 “HP’s 3D printing technology allows us to utilize a complex lattice structure to remove weight from the center of the putter head and push significant amounts of weight to the perimeter,” said Jose Miraflor, vice-president of marketing at Cobra Golf, at the time the SuperSport-35 launched late last year. “The result is superior moment-of-inertia levels and massively increased stability and forgiveness. So, not only is the 3D-production method more consistent, but it also allows us to design products in a new and superior way.”

Volkswagen was among the first global manufacturers to realize the potential of HP Metal Jet printing. The company’s early Metal Jet roadmap focused on customization and design prowess, such as key fobs monogrammed with the owner’s name, gear shift knobs, and complex mirror mounts. It’s now moved into using 3D printed structural parts that are viable for production-line use, including A-pillar parts which have passed crash testing and weigh almost 50 percent less than conventional components. 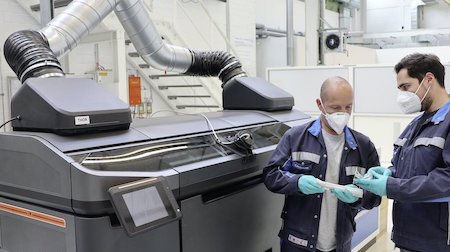 Two Volkswagen employees check the quality of structural parts produced using the binder jetting process for car production in front of the prototype of the special printer at the high-tech 3D printing center in Wolfsburg. The first components made were the components for the A pillar of the T-Roc convertible. Image source: HP.

According to Volkswagen, the company is aiming to produce up to 100,000 3D printed components in its Wolfsburg facility each year. Over the long term, the company intends to print structural 3D parts to reduce weight and improve safety in its vehicles. These printed metal components include intake manifolds, radiators, brackets, and support elements, and over the past 25 years, more than one million components have been produced as Volkswagen was an early adopter of 3D printing technology. Watch a short video about Volkswagen and HP’s Metal Jet technology. 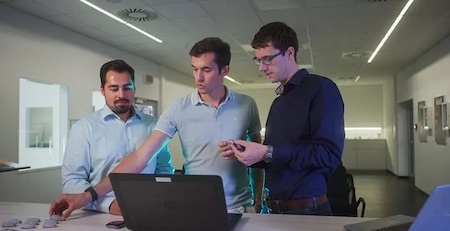 As market leaders move toward mass production using HP Metal Jet, a diverse range of applications are being realized. HP Metal Jet enables everything, from consumer goods to infrastructure for the betterment of communities, with a level of customization and innovation that was previously impossible. If the present is any indication, Metal Jet technology will be a catalyst for disruptive transformation for companies large and small.

Read more about VW use of HP Metal Jet.

About the Author: Ramon Pastor