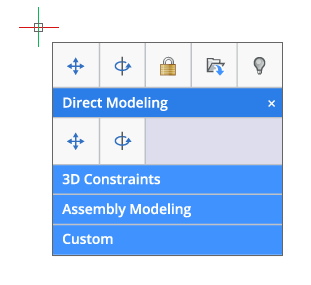 There are now more than 1,500 third-party developers in the Bricsys ecosystem, creating AEC, mechanical, GIS, civil, and other specialized CAD products. Many developers in the Bricsys network stick to one language or region. If you need a civil engineering application in Poland, a building information modeling (BIM) product in Italy, or a GIS solution in Turkey, a BricsCAD-based solution is available. Bricsys prefers to help its third-party army offer local tech support, but also provides direct technical support by contract. Bricsys has a surprisingly robust solution set for 2D/3D mechanical design, and insists its approach to BIM (not yet fully implemented), which uses a mix of wireframe and solid 3D technology, will be a groundbreaking and user-friendly alternative not only to AutoCAD but also Autodesk Revit. It is investing in cloud technology and already offers a cloud-based file management and markup/review platform, Chapoo. Bricsys is available by perpetual license for Windows, Mac, and Linux ($550 Classic, $680 Pro, $1,020 Platinum); an “all-in” subscription is $235 extra per year.

Advanced Computer Solutions
Caddie
Caddie is one of three CAD software products on the global market today with roots in South Africa. TurboCAD emigrated to the United States; AllyCAD stayed home; Caddie moved to the United Kingdom. Today’s Caddie is DWG-centric drafting software sold in various solutions tailored to the primary professional uses of drafting: AEC, mechanical, civil engineering, steelwork, landscape design, and terrain modeling. Only its budget version (£695.00) is designed for general-purpose 2D drafting. Most sales are in the United Kingdom and South Africa, but it does have a global following; its users are generally enthusiastic about both the company and the toolset. 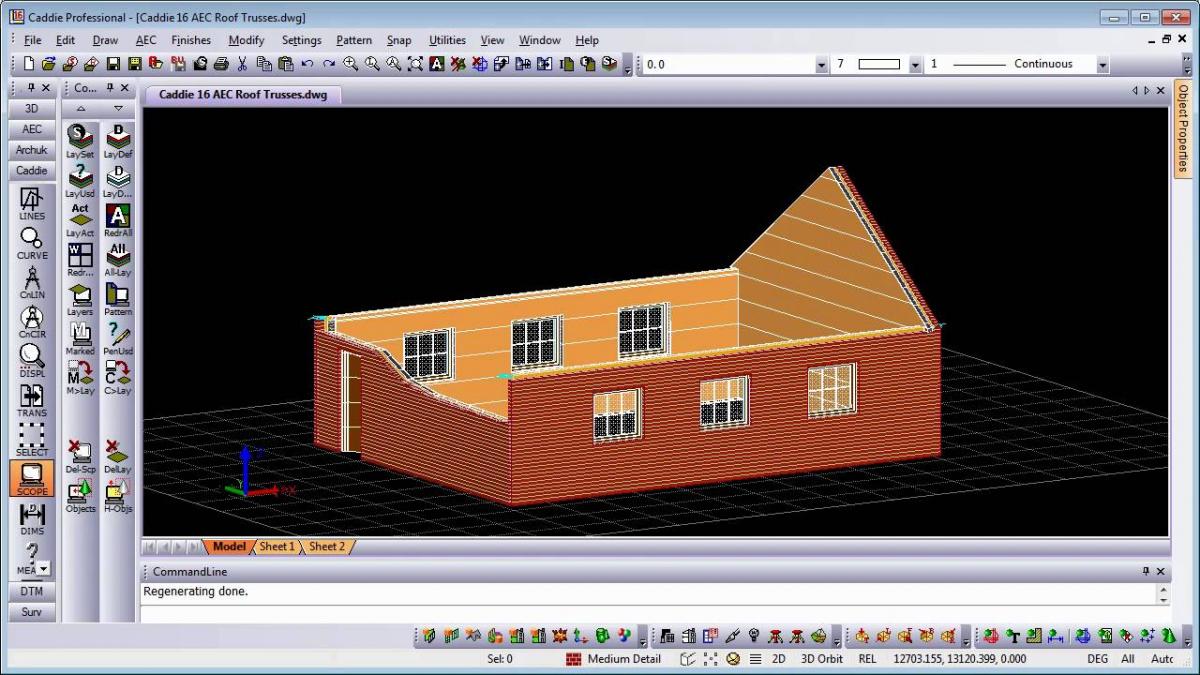 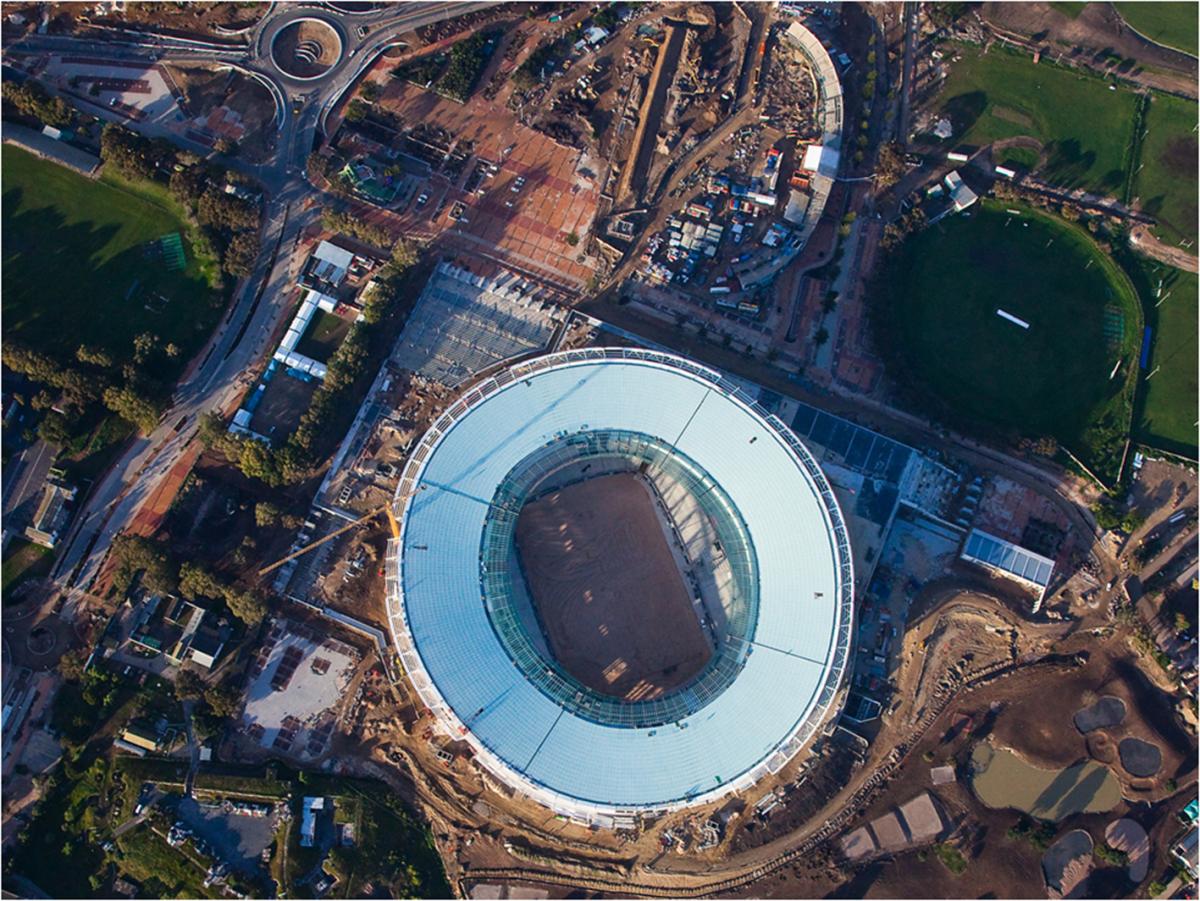 AllyCAD and its sibling product Civil Designer were used to design the majority of infrastructure projects for the 2010 World Cup in South Africa. Image courtesy of KnowledgeBase.


Nanosoft
NanoCAD
The worst-kept secret in the CAD industry is that almost every vendor employs a team of programmers based in Russia. The Russian university system is renowned for generating PhDs in mathematics — and especially geometry — the way many American universities crank out English Literature doctorates. Most CAD vendors set up a local office; Bricsys bought an existing Russian CAD development firm. Nanosoft is the only Russian company selling a DWG-centric 2D drafting program internationally.

The basic version of NanoCAD is free. It uses the ODA Teigha kernel, adheres closely to an AutoCAD-style user interface, and has an open API. NanoCAD Plus is sold on annual subscription for a single workstation ($180) or as a floating network license including license server ($220).

NanoCAD may have a tiny market footprint outside Russia, but Nanosoft is not a small software developer; it is well known throughout Eastern Europe as a games developer. Customers can choose from various NanoCAD apps to support specific professional tasks. One of the most recent is NanoCAD Mechanica, which comprises tools and a library of parts for creating 2D mechanical designs. It adds a parametric engine to standard 2D CAD (something Bricsys has done as well); the Mechanica user guide is more than 900 pages.