Bentley Systems
MicroStation
There has been a clear division in the construction marketplace for CAD in recent years: The larger the project, the more likely it was designed in MicroStation and not AutoCAD. Bentley Systems realized in the late 1990s that its destiny was not in being a direct competitor to Autodesk, but in catering to the very largest architecture, engineering, and construction firms. It is a strategy that has paid off well. 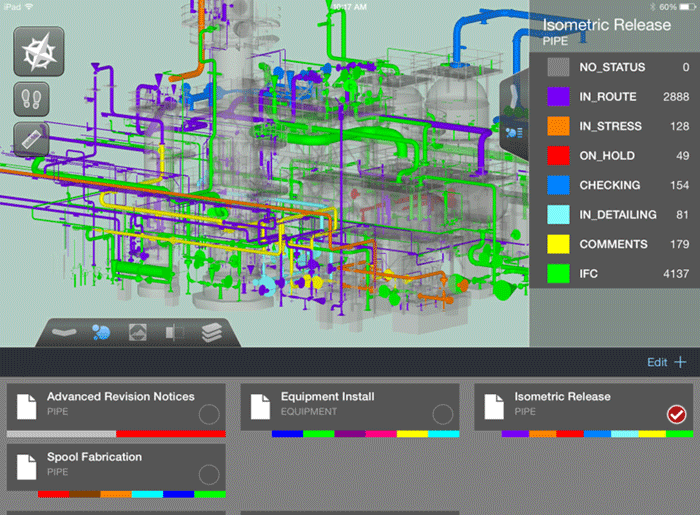 MicroStation has evolved to become the CAD system of choice for the world’s largest infrastructure firms in AEC, power plant, transportation, and utilities. Shown here is Bentley Navigator, used to view MicroStation files without a copy of MicroStation installed. Image courtesy of Bentley Systems.

MicroStation is the CAD equivalent of a massive pipe organ; if you know where all the features are, MicroStation can usually create the geometry you need with fewer clicks, keystrokes, and drags than AutoCAD. But the learning curve is steep. In years past it was common to buy only MicroStation, but today it is also the CAD engine underneath a product line numbering in the hundreds of titles for infrastructure design and operations.

Prices vary wildly for MicroStation because it is usually part of a much larger deal, but it averages around $6,500. Many users no longer buy perpetual licenses.

Archway Systems
VersaCAD
The memo went out to about two dozen small CAD companies in 1995: AutoCAD has won, you can quit now. Tom Lazear of Archway Systems never got the memo. VersaCAD gained a reputation in the 1980s as an easy-to-learn and fast-to-use 2D drafting tool, and always managed to pull in enough customers to keep the lights on. 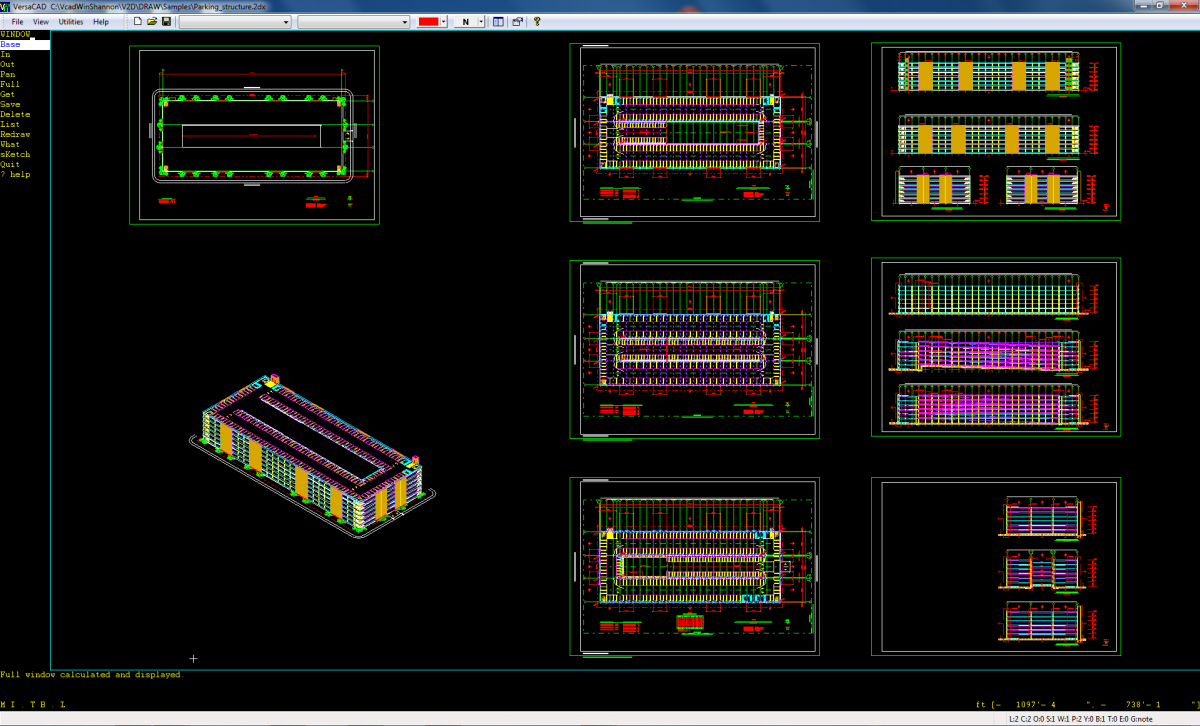 Apart from the contemporary Windows borders, VersaCAD still looks much like it did when it ran on MS-DOS in 1987. Image courtesy of Archway Systems.

The secret sauce is single-stroke commands; designers work faster because they can use one hand to choose commands and the other to draw with the mouse. VersaCAD does not rely on ribbon menus or icons, preferring the efficiency of keyboard control. A single version of VersaCAD ($795) is available for professional use.

IMSI/Design
TurboCAD
For 30 years, TurboCAD never competed with AutoCAD on features or add-ons; it only competed on price, and focused on retail sales. But it kept up with the times, moving to Windows and expanding the product line. Today IMSI/Design has more than 20 CAD-related products; TurboCAD remains the standard-bearer. Available in increased feature sets starting at $99. 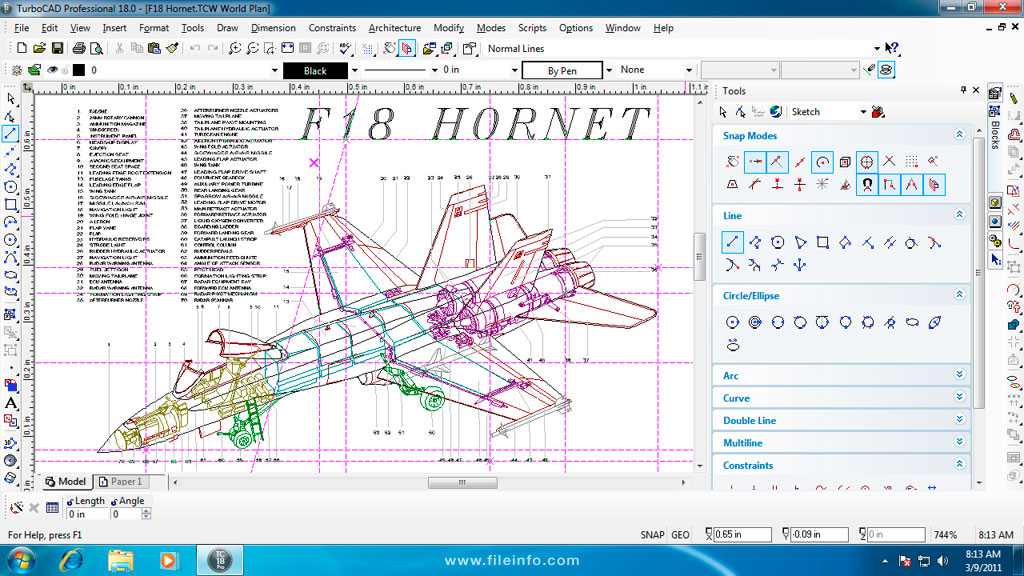 Still found on retail shelves 30 years after its founding in South Africa as Pink CAD, today’s TurboCAD is a steal at a base price of $99. Image courtesy of IMSI/Design.