Getting a Glimpse of SolidWorks 2017

At SolidWorks World, attendees are treated to a teaser of forthcoming features and capabilities.


February is a month known for its declarations of adoration and longing. This year, those sentiments were expressed not only on Valentine’s Day, but also at SolidWorks World — an annual event that attracts the most devoted users of the 3D product design solution for training, networking, and previews of future software releases.

Dassault Systèmes SolidWorks prides itself on soliciting feedback and incorporating user-requested changes in its software. Since 2001, the company has implemented more than 75% of the most-requested enhancements, said Director of Product Definition Bruce Holway.

This year, the countdown of top enhancement requests included:

These were the most popular of the more than 500 ideas submitted by SolidWorks users this year. Although not all these requests will be addressed in a future release, enhancements are already under way. Regarding the GUI emulation voted to the number one spot, Holway explained that some users miss the more brightly colored icons of SolidWorks 2015. In SolidWorks 2016 service pack (SP) 3, users will have the option to revert to those icon colors “for all the commonly used modeling features,” Holway said.

The SolidWorks team delights in using elaborate costumes — and lots of puns — when previewing the next release of the software. This year, Princess Layout and Luke Sketchdrawer braved great dangers to free designers from the restrictive power of Dark Screensaver and Imperial Design Tools.

Although the previewed tools and enhancements are not guaranteed to appear in SolidWorks 2017, users can expect to see at least the majority of the following features when the new release appears this fall: 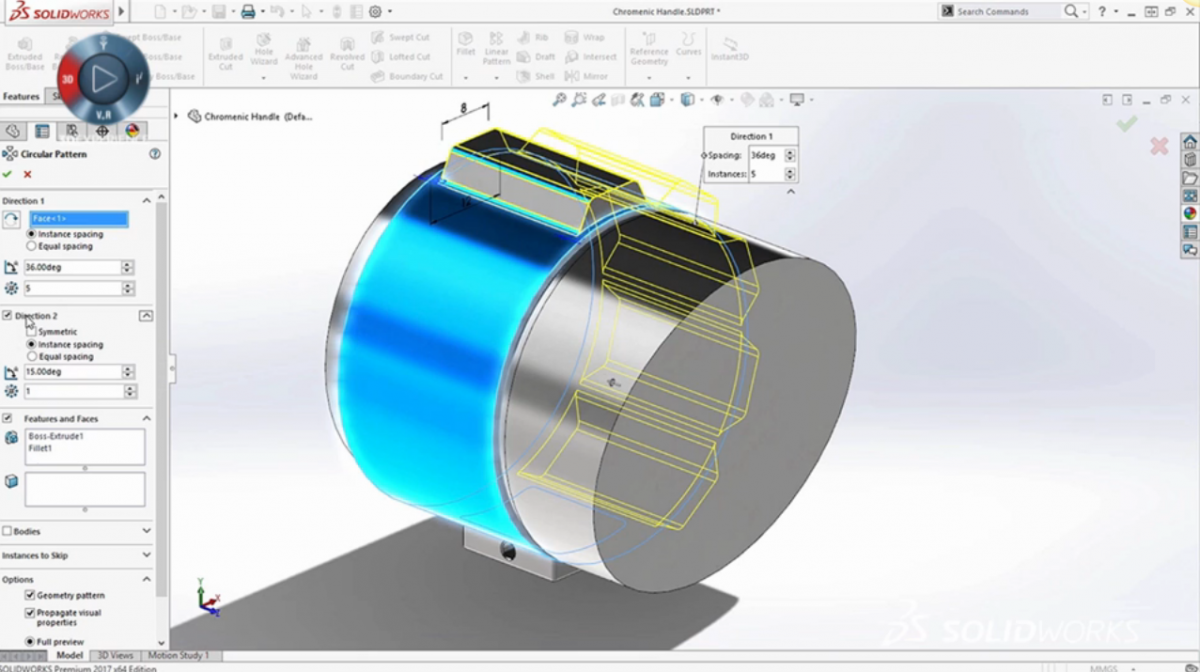 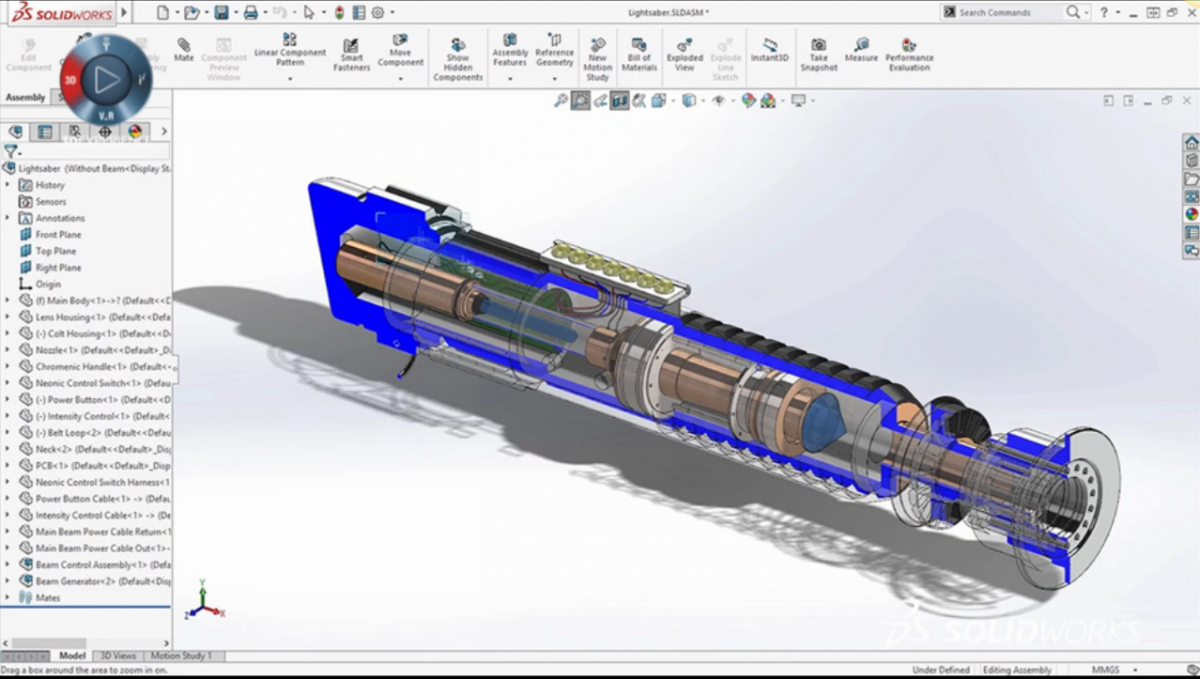 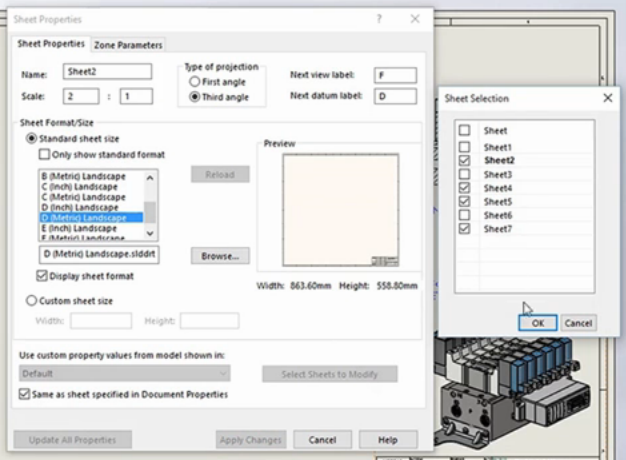 Return of the Design Jedi

If you didn’t attend SolidWorks World this year, you can still register to watch some of the recorded sessions. And if you’re already planning for next year’s event, it will be held February 5–8 in Los Angeles, California.