At the annual user conference, Dassault Systèmes customers get to see what’s in store for SolidWorks — and more.


Dassault Systèmes’ annual SolidWorks World conference drew close to 5,000 of the 3D mechanical design software’s users to San Diego, California, last week. They came to hone their skills in the technical training sessions, to tour the booths and exhibits in the Partner Pavilion, and to gain insight into the company’s software plans for the coming year.

A Concept Comes to Fruition

Mechanical Conceptual was conceived to address a significant need in the community; Aaron Kelly, vice-president of User Experience and Product Portfolio Management, related that the company’s users spend up to 30% of their design time in the conceptual phase.

The goal of Mechanical Conceptual is that users can quickly produce several iterations of a design, check their functionality, get feedback from collaborators, then move the selected design into SolidWorks for additional detailing. “It’s not enough anymore to innovate once … you’ve got to innovate over and over again,” said Kishore Boyalakuntla, director of product management, Next Generation Products, explaining that Mechanical Conceptual helps users do just that. 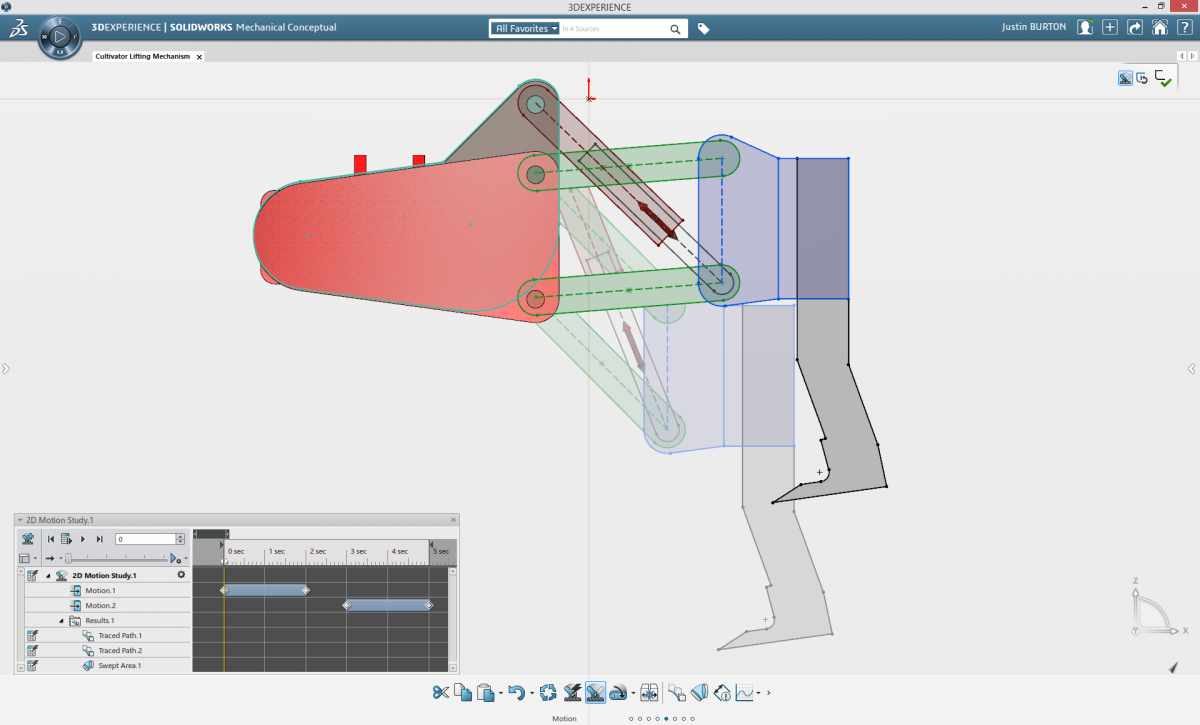 In Mechanical Conceptual, users can conduct motion studies to determine whether their designs will move as expected. Click image to enlarge. Image courtesy of Dassault Systèmes.

The other three are: 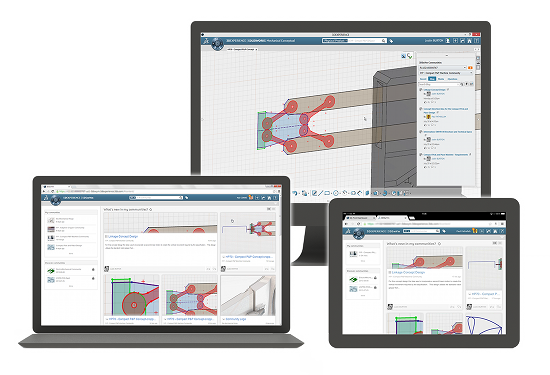 Still in the works is SolidWorks Industrial Conceptual, a kindred application for — you guessed it — conceptual industrial design. Users will be able to “quickly create multiple concepts and connect everyone from engineering to the end user,” said Kelly. The “lighthouse” program — in which select customers use the software at a post-beta stage — will be held this summer, and barring any changes that might arise as a result of that field testing, Industrial Conceptual will likely be released by the end of the year, Kelly explained.