Of all the leading CAD developers, Autodesk has been the most aggressive and vocal about bringing cloud technology to design. It now has a range of cloud-based products available, all of which share “360” in their name to signify the new all-access approach:

“Cloud” is the buzzword that has caught everyone’s attention this time around, but these Autodesk programs (plus others that don’t bear the “360” designation) offer much more than cloud-facilitated synchronization and shared access to cloud storage. In varying degrees appropriate to each app, they offer all the on-demand CAMS elements. 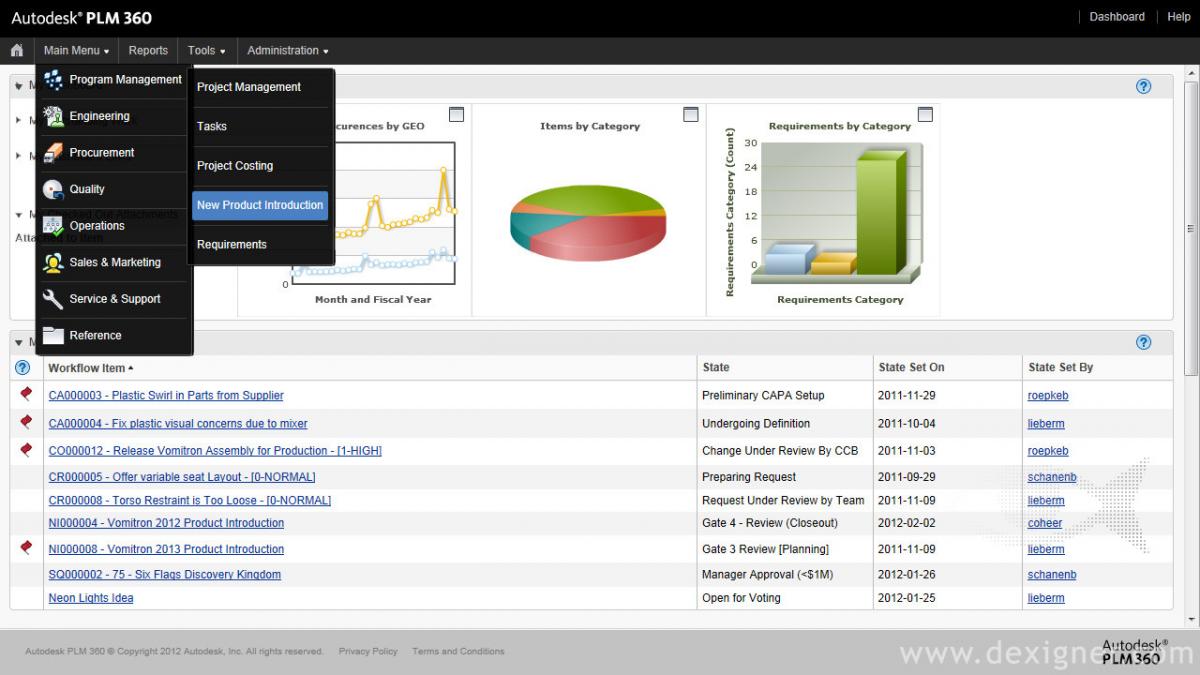 More than 1.3 million designers and engineers have become members of the GrabCAD Community, a free web site where CAD models can be shared. In 2013 GrabCAD introduced Workbench, a cloud-based and CAD-centered PDM solution. GrabCAD — now a division of Stratasys — claims Workbench “accelerates product development by making it easy for engineers to manage files and engage partners in the design process.”

Workbench was a commercial product when first released, but after the Stratasys acquisition it was made free early in 2015. Current features include: 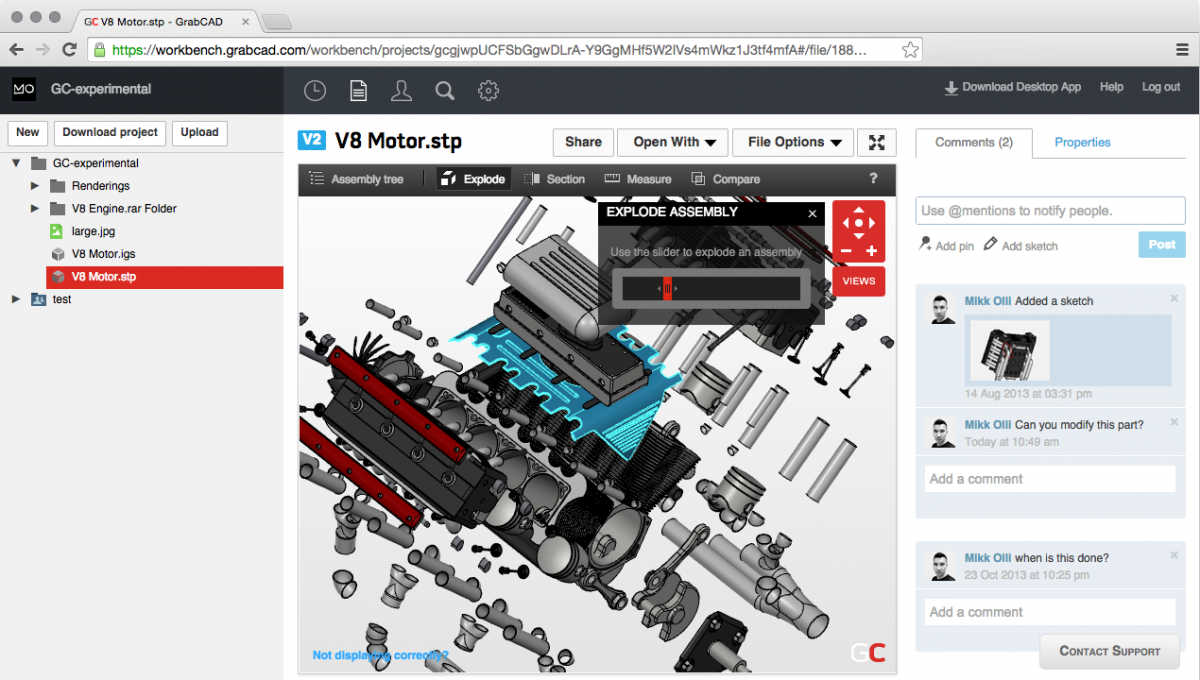