Ads help support our ability to provide you all our articles and papers at no cost to you. Thank you for your consideration and support.
Data Management

By moving beyond information containers to timelines, the company hopes to give infrastructure professionals a better handle on the constant in AEC projects: change.


Bridging the Gap to Digital 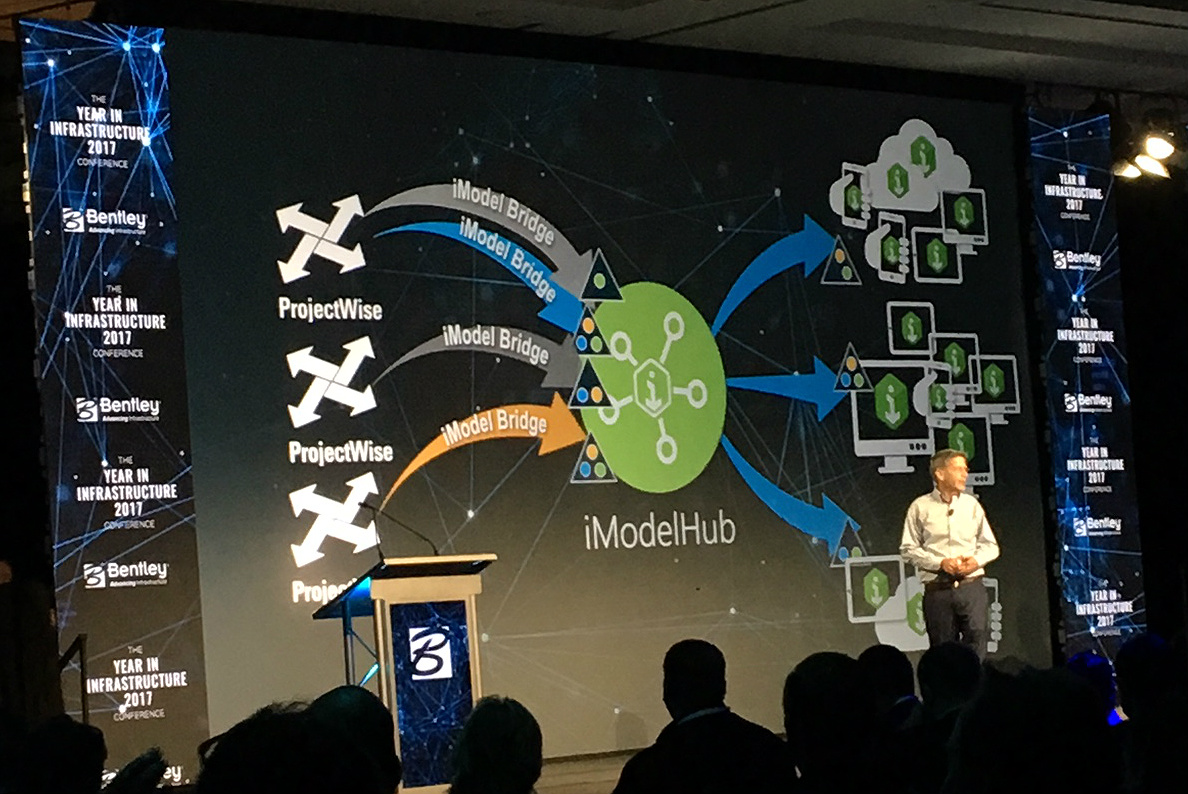 
As Keith Bentley explained, “Use [ProjectWise] the same way you’ve always used it — the bridge runs automatically when anybody checks a change into ProjectWise, you don’t even have to tell your users that it’s happening.” These bridges are a way to “bridge the gap” from where users are currently, with much of their data uselessly “dark,” he explained, to a future of fully digital, reusable data.

The most common alternatives to digital data today are paper or PDF, he continued. “You could call [PDF] digital because it’s electronic, but it’s still just a report … ‘PDF’ means ‘permanently dark,’” he joked. Another alternative — having all applications write to a single, centralized database — has its own problems: “It’s a bottleneck, there’s no scalability,” he said.

“It’s so much easier to simply take over the timeline,” Keith Bentley asserted. The timeline shows all changes from all source applications, and can send out notifications to the person who should deal with a particular change.

For example, with color-coded visualizations, users can compare any two points on timeline to quickly see what’s different. In an example that combined data from multiple Bentley design products and Autodesk Revit, red indicated items that had been deleted from the model; green showed which components had been added; and blue called out modifications. Color can also convey the impact of changes, indicating an effect on schedule, safety, or other factors. In addition, “heat maps” can show where changes are happening, highlighting clusters of higher activity.

Bhupinder Singh pointed out that the system can tie in sensor or maintenance data, or even issue early warning notices: With machine learning, sequences of events that proved problematic in previous projects can be identified early on. Users will likely find other types of applications they will want bridges for, and Bentley Systems can help write those, said Singh. 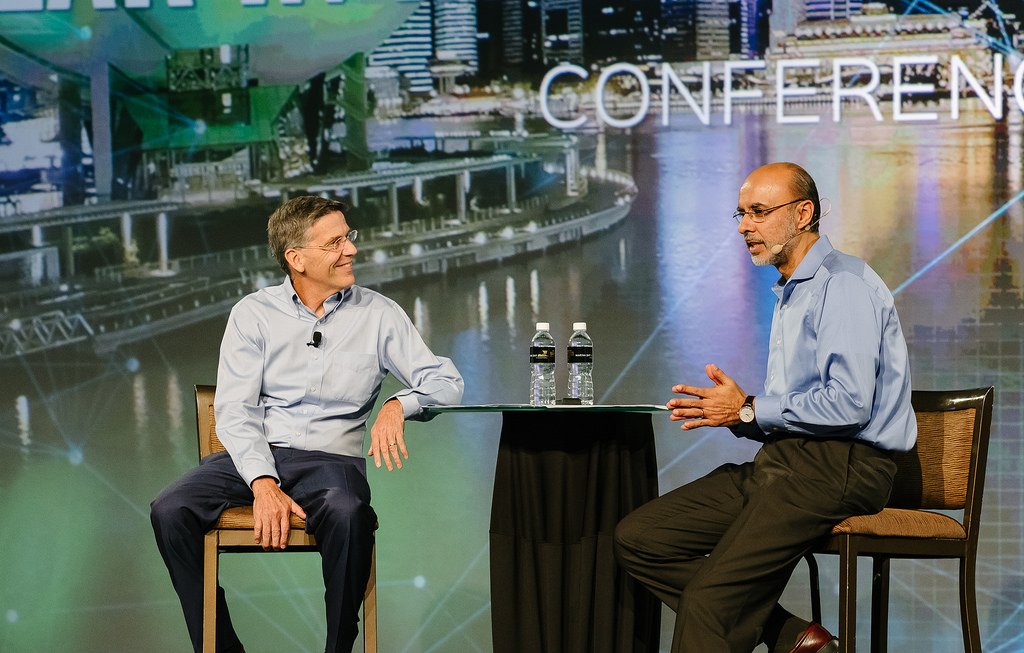 
First Over the Bridge

Once iModel bridges go live early next year, users can turn them on (or off) at any time. Bentley is currently seeking applications from those interested in joining the iModel 2.0 early access program; visit imodelhub.com to register. Interested parties can also visit Bentley's iModel Hub information site to watch videos about the iModel 2.0 platform, or download a white paper by CTO Keith Bentley and architect Casey Mullen.