Chaos Group released an update in May of V-Ray for Unreal, its software solution that brings V-Ray scenes from Autodesk 3ds Max and Maya, Trimble SketchUp, and McNeel Rhino directly into Unreal Engine, a suite of 3D content creation tools from Epic Games that supports photorealistic rendering in real time. Users can also render ray-traced, photorealistic images with V-Ray directly from Unreal.

V-Ray for Unreal Update 1 adds support for native Unreal materials, so anyone with an established Unreal pipeline can render animations, still images, and more in their entirety, with 100% ray-traced accuracy, according to Chaos Group. This advance enables designers to access to V-Ray capabilities such as photorealistic light baking and interactive rendering, without changing their workflows. 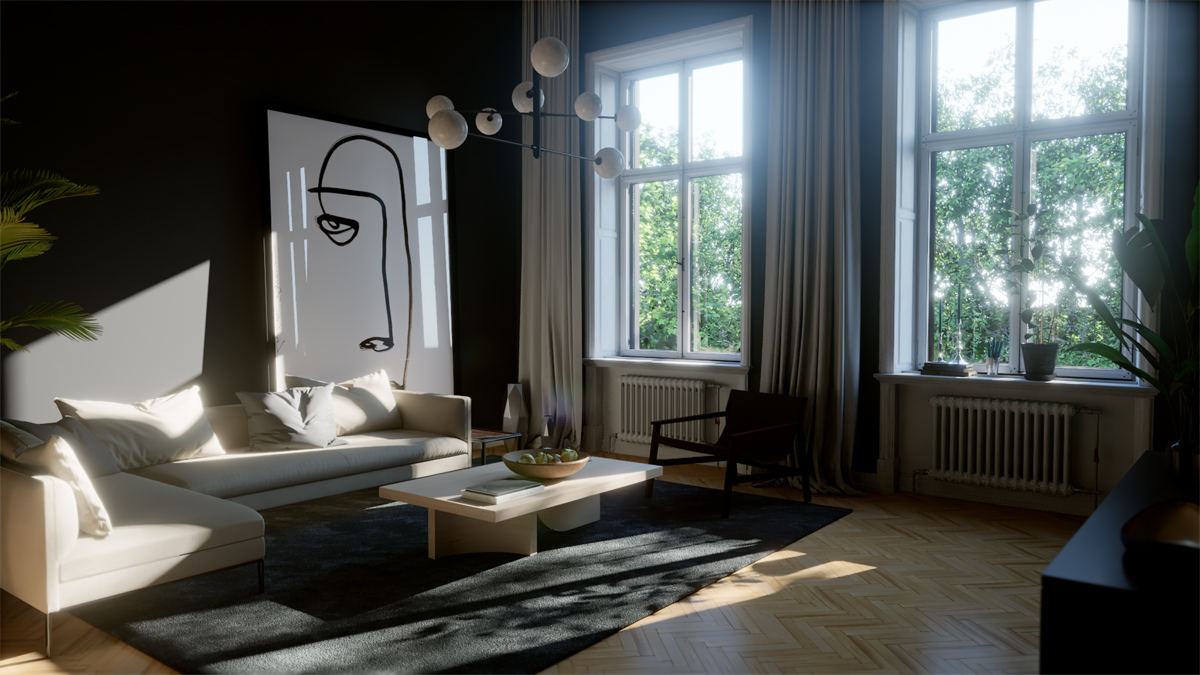 According to Chaos Group, the update promises particular benefit for CAD users, adding 1:1 support for Datasmith material translations. Datasmith is a collection of tools and plugins that help artists and designers import data into Unreal Engine; it supports CAD and digital content creation sources including Autodesk 3ds Max.

Update 1 also adds viewport rendering, so users can render interactively, with the effects of light and material changes instantly displayed in the Unreal viewport. When desired, users can activate V-Ray to produce photorealistic “beauty shots” and reference checks from within Unreal. Physically based lighting provides designers with the most realistic view of how their assets will look in a real-world situation, according to the company. 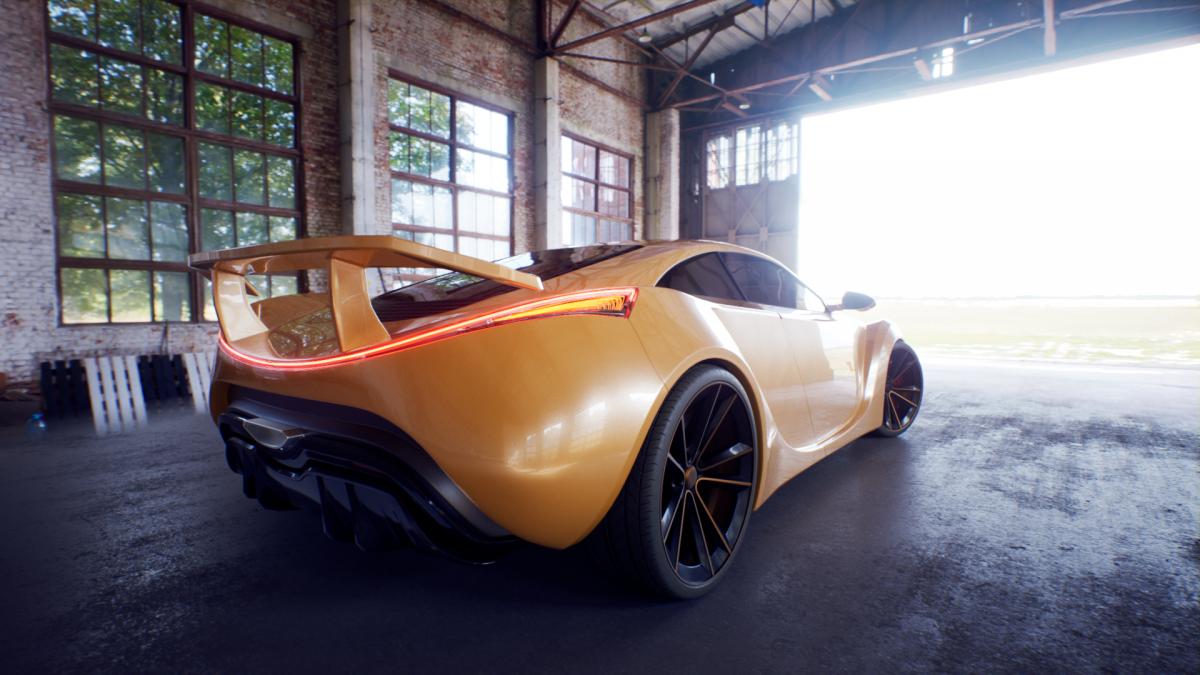 Additional upgrades in Update 1 include more efficient memory usage when the system is working with large data sets and scenes with millions of polygons. Chaos Group claims that light baking (calculating lighting and shadow effects ahead of time rather than while rendering an object) is now as much as 60% faster, while maintaining quality levels.

V-Ray for Unreal Update 1 is free for current customers; new seats can be purchased $80 (monthly) or $470 (annually). Education pricing of $99 is available for students, educators, and universities. A full-featured free trial, which includes tech support, is available.