What Is a DPU? The Third Pillar of Computing, Says NVIDIA


Although NVIDIA’s annual GPU Technology Conference (GTC) — originally planned as an in-person event in San Jose, California — is being held in an online-only format this year, some things haven’t changed. The sight of CEO Jensen Huang in his trademark black leather jacket was reassuringly familiar, even though Huang delivered his portions of the keynote from his kitchen instead of the usual stage.

The GPU — short for graphics processing unit — is also very familiar to the GTC crowd, but Huang also discussed a less well-known acronym: DPU, for data processing unit. “This is going to represent one of the three major pillars of computing going forward: The CPU for general-purpose computing, the GPU for accelerated computing, and the DPU, which moves data around the data center and does data processing,” Huang said.

Huang explained how the need for such technology has arisen: “Over the past several years, two fundamentally new dynamics have happened to take accelerated computing to the next level. The first is the emergence of this new type of algorithm called data-driven or machine-learning algorithms: Data processing, and the movement of data around the data center, is more important than ever. The second is, the applications we’re processing now are so large [that they don’t] fit in any computer. No server, no matter how powerful, [is] able to possibly process the type of application workloads that we’re now looking at. In fact, the server is no longer the computing unit — the data center is the new computing unit.

According to an NVIDIA blog post by Kevin Deierling, Mellanox’s vice-president of marketing, the DPU is a “new class of programmable processor” comprising an industry-standard, high-performance, software-programmable, multi-core CPU; a high-performance network interface; and flexible and programmable acceleration engines. “The DPU can be used as a stand-alone embedded processor, but it’s more often incorporated into a SmartNIC, a network interface controller that’s used as a key component in a next-generation server,” Deierling explained.

Despite the attention paid to the DPU, the GPU still had plenty of time in the spotlight at its namesake event. NVIDIA announced that the A100 is in full production and shipping to customers worldwide. The A100 is the first GPU based on NVIDIA's Ampere architecture, which provides “the greatest generational performance leap of NVIDIA’s eight generations of GPUs,” according to the company.

The A100 is primarily a machine learning accelerator, intended for artificial intelligence (AI) training and inference, data analytics, scientific computing, and cloud graphics. A multi-instance GPU capability enables each A100 GPU to be partitioned into as many as seven independent instances, and NVIDIA NVLink interconnect technology coordinates multiple A100 GPUs so they can operate as one. 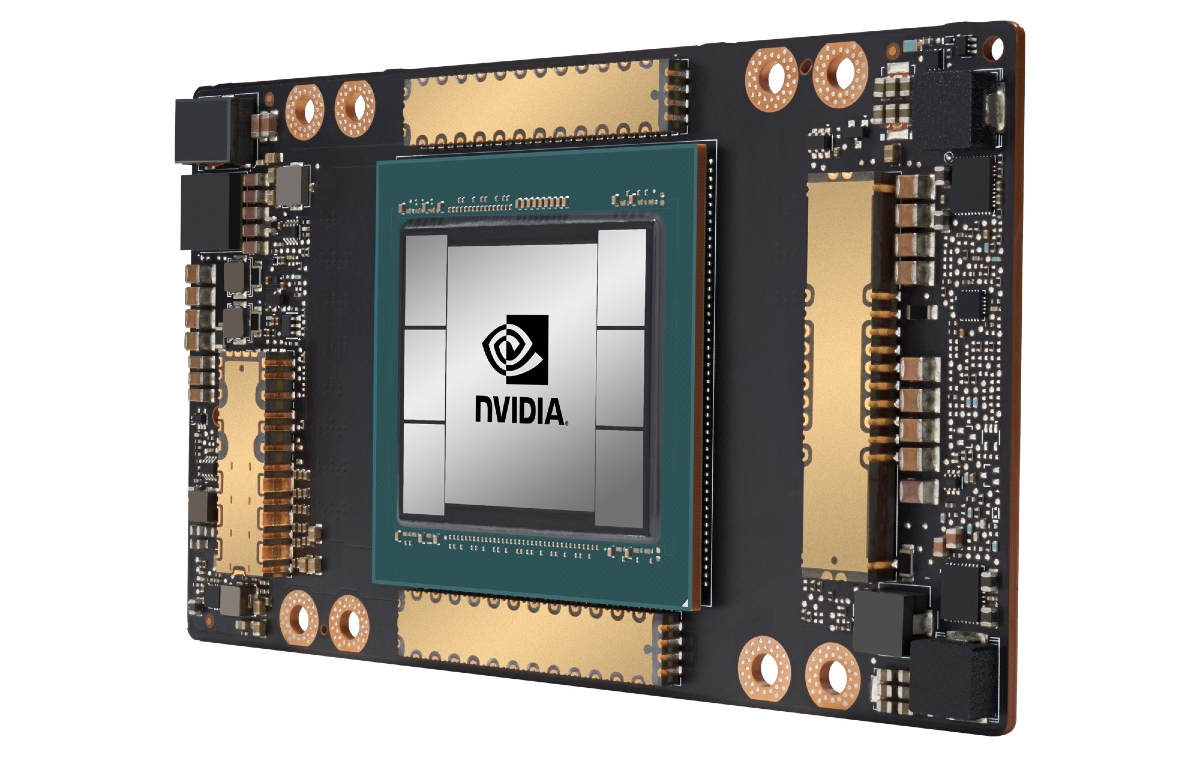 Huang explained that NVIDIA’s new Ampere GPU architecture is optimized to support data center–scale computing. “The powerful trends of cloud computing and AI are driving a tectonic shift in data center designs so that what was once a sea of CPU-only servers is now GPU-accelerated computing,” Huang said.

“Computer graphics is the driving force of NVIDIA,” Huang declared. “It is one of the world’s most computationally intensive applications: It has been for decades, and it will continue to be for decades to come.” To address the demands of graphics, the company has developed technologies such as RTX, launched in 2018, which fuses accelerated ray tracing with deep learning. But advancing graphics is a never-ending challenge: “Ray tracing is so computationally intensive, even with the amazing accelerator we’ve created, it just simply wasn’t fast enough,” Huang observed. And as every graphics professional has surely done at one time or another, he lamented, “creating 3D content is hard.”

As the “omni” part of the name implies, Omniverse “aims for universal interoperability across different applications and 3D ecosystem vendors,” according to NVIDIA — and it also draws on all of NVIDIA's solutions. “It leverages all of NVIDIA’s technology over last ten years,” Huang said. “It starts with a server, with a whole bunch of RTX 8000s. These are the most powerful ray-tracing GPUs in the world. Tensor core processing to do AI, so that we can both have beautiful images and high resolution, and high performance at the same time.” 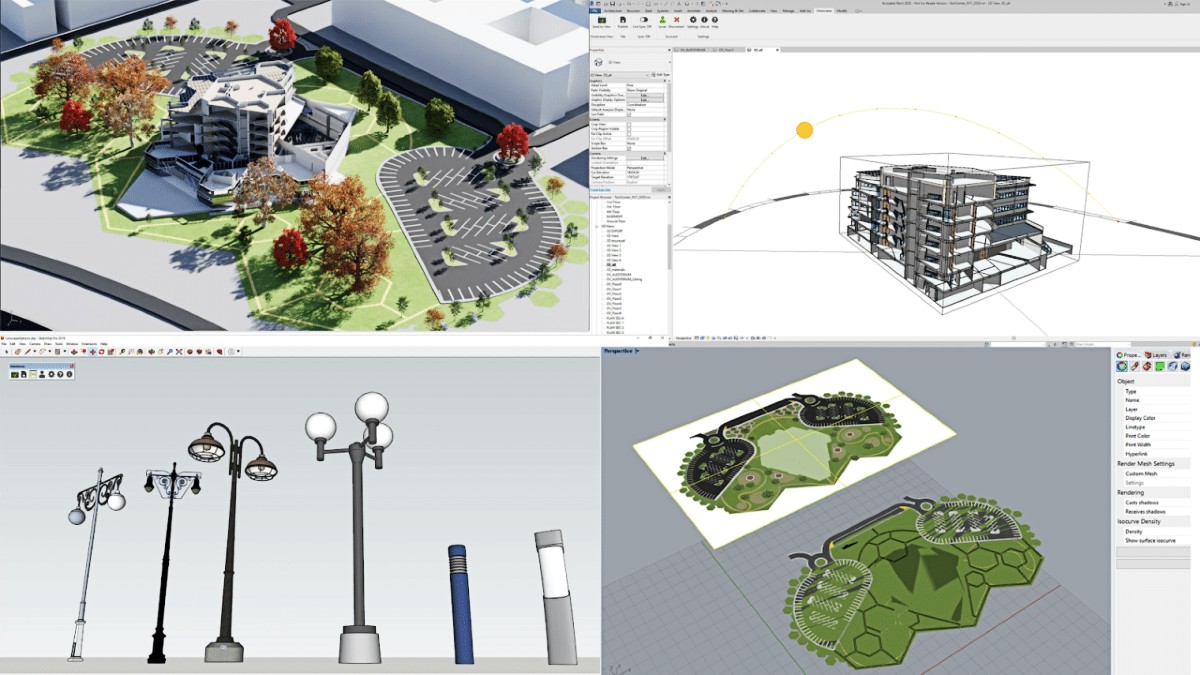 The platform was unveiled last year, but team collaboration problems arising from the pandemic may make this the perfect year for the Omniverse to get under way. As Huang explained, “In today’s world, where you have to work remotely and share and collaborate with large numbers of people, this couldn’t have come at a better time.”