Are VR and AR indispensable tools, or novelty toys?


Still trying to figure out what you think about VR and AR (virtual and augmented reality) for CAD? Can't decide whether it's a novelty fad or something you could justifiably harness to permanently and materially improve the efficiency of your workflow and, ultimately, improve your end product? I feel you. Having tracked VR and AR technology and applications for the better part of three decades, I've wrestled with the same dilemma.

As is too often the case, under constant pressure to identify and exploit new technologies, technology vendors can sabotage their own goals with excessive hype, leading to the all-too-common boom and bust cycle. Irrational exuberance typically gets followed by unjustified disappointment. Most of the time, the reality is somewhere between the peak and the valley, and in retrospect the industry is usually better served to temper that early fervor. The key for all involved — vendors and users alike — is to look past the limelight and noise and focus on what's underneath: does it help your cause to invest in the technology and training, or not? That's the ultimate litmus test, and VR/AR today, in what we could call its version 2.0 — passes the test, but it will do so to varying degrees and as a function of your business.

Defining the term virtual reality is to some degree subjective, but most would agree it means the viewing of fully synthetic 3D scenes in some type of immersive display environment. Several display environments can serve virtual reality applications, including display rooms — typically cubes (i.e., CAVEs) or domes — but for the vast majority it implies the use of 3D stereo HMDs (head-mounted displays). The same applies for augmented reality, except the scene is an integration of natural and synthetic, most often natural with synthetic objects inserted to augment the scene.

A compelling VR experience demands interactive visuals that can suspend viewers' disbelief, creating imagery so detailed, smooth, and responsive that they forget whether it's real or not. Therein lies the root of problems with over-hyped VR v1.0 products and technology — poor image resolution, limited detail, and inferior frame rates, compounded by an unnaturally slow response, made suspension of disbelief all but impossible.

Dramatic advancements in real-time interactive 3D graphics hardware, combined with a new generation of HMDs, have enabled VR solutions that finally deliver on the long-awaited promise: a convincing, immersive experience available at economical prices. After a long wait in the wings, a whole range of applications are being unleashed that will fundamentally change the way many professionals design, develop, engineer, and market in applications from manufacturing and architecture to media, medical technology, and science.

In retrospect, it shouldn't be surprising that VR technology and products needed time to mature. Delivering an immersive, true-to-life 3D graphics experience places immense demands on hardware, because it requires finely detailed scene geometry, accurate lighting, precise physics, and high resolutions — all delivered at high frame rates for smooth, realistic motion. Image-processing steps unique to VR, including image warping to compensate for lens distortion and blending to eliminate conspicuous visual discontinuities, increase the workload further. Then consider that HMDs display not one but two images (for left and right eyes), requiring another doubling of the processing required.

Last but far from least is latency. Minimizing round-trip latency — from the time you adjust your view, for example, to the time the display is updated — is important in all applications that strive for efficient, credible interactivity. It's absolutely critical in VR/AR applications. Excessive latency doesn't only sabotage the realism of a VR experience, and can be literally sickening, inducing nausea, motion sickness, and headaches in some users.

Add all that up, and it explains why VR is one of the most challenging real-time graphics applications to deliver. Fortunately, after many years and multiple generations of advancements, today's cutting-edge GPUs, CPUs, and HMDs have reached the point where VR and AR's demanding levels of performance are within reach for developers and professional users alike. That means it's time for all CAD professionals to seriously start considering the technology.

VR/AR's most obvious benefit — the ability to experience a living or working space before it physically exists — applies to the breadth of CAD applications, but perhaps most of all to architecture, engineering, and construction: It allows creators of physical space to measure, test, and adjust spatial awareness and effectiveness before ground is broken or a remodel demolition begins. Compelling examples are everywhere, from cockpits of cars and planes, to operating rooms and dental chairs, to bars and kitchens. The ability to test the human interface and controls early in the design phase offers undeniable advantages. This ability carries over to benefits on the customer side, allowing car shoppers in the showroom to "test drive" a car that's still in pre-production or custom configure an interior to their particular desires.

Simulating and testing function in the virtual realm is key, but of course we should not underestimate aesthetics. Immersing oneself in the environment can deliver subtle visual cues that may be inadvertently missed — or even intentionally dismissed — when looking at a flat desktop monitor. Visual effects that one might be tempted to dismiss as trivial turn out to be anything but in a rich, realistic immersive environment. Think lighting, judging sunrise or sunset, sunny or overcast, full moon or new moon evenings. 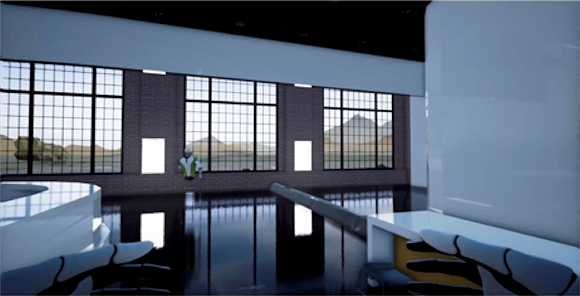 Figure 2. Visual cues: subtle differences in lighting might appear anything but trivial when immersed in the scene.

Examples abound for augmented reality as well. Consider remodels, where an architect or contractor can more effectively envision the addition of a key new component such as a staircase or foyer. 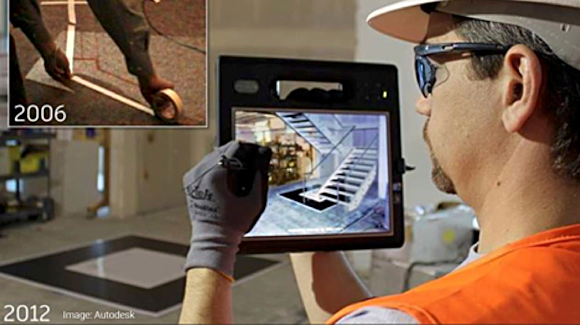 Figure 3. AEC/BIM offer some of the most obvious and compelling applications for AR. Image source: Autodesk.

Virtual Collaboration for a Worldwide Workforce

Perhaps above all, what enthusiastic VR adopters in industries such as AEC are looking for is a better way to collaborate. VR/AR should deliver improved realism, with respect not just to visual response but audio response and haptic feedback as well. This means not just poking around a virtual world on your own, but bringing your team in to share the environment with you.

That capability might be just interesting but optional in a single office with staff all working under the same roof, but for others it may increasingly become a necessity. Consider the more and more common situation, where offices and staff — both employees and contractors — are scattered across the country or the globe. For an SFMO (single firm multiple office) outfit such as CannonDesign, for example, the benefits are more overt. The firm not only relies on virtual collaboration on a regular basis for minute-to-minute or hour-to-hour impromptu brainstorming or reviews, the company uses it to trim or eliminate travel altogether, cutting time and expenses. 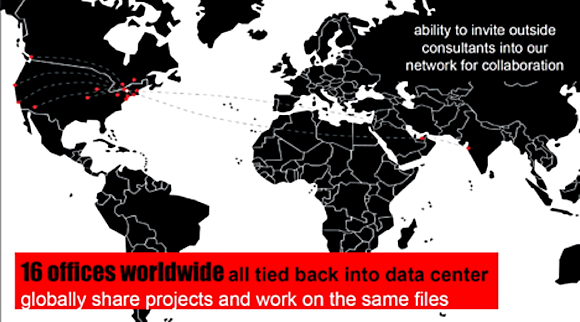 Figure 4. Collaborating in a shared virtual space becomes more of a requirement than an option for increasingly splintered workforces (Source: Autodesk)

Collaboration also means design reviews with clients. In the past, that's most often meant interacting over-the-shoulder rather than face-to-face, meaning the client is standing or seated behind the architect or design, both viewing the same desktop monitor. Even in a more modern setting, navigated on a shared large-scale conference room display, one person still tends to be "driving" with the other along for the ride. Neither is naturally collaborative. Instead, by donning HMDs, the architect and client can both step into a peer-to-peer immersive environment where both are free to speak, point, annotate, manipulate, and view independently. VR opens the door for a more rich, productive, and comprehensive means to experience, raise issues, make changes, and solve problems. 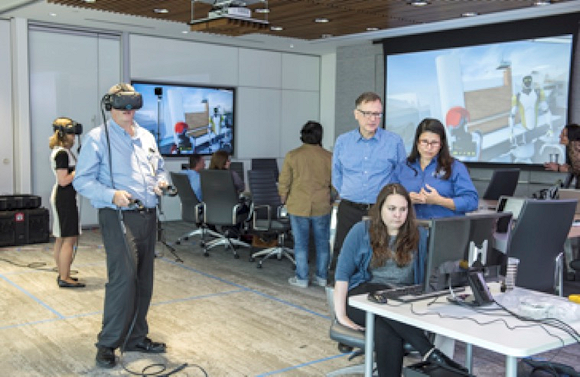 Time to Take a Look

Architects and builders have had long and fruitful careers creating elegant and productive spaces to work and live, all without the use of VR/AR. With that in mind, I expect that many won't see the technology as a must-have. But, I'd argue even if it's not a must-have technology, it is becoming a must-consider to anyone working in 3D CAD. Even if you're skeptical of how much it might help you deliver on a construction project, what if it you knew supporting VR/AR was a must-have to be awarded the project in the first place? CannonDesign believes the technology become a checkmark item for RFPs (requests for proposals), at least in the spaces it participates. That is, depending on the client and the project, it's possible that if you're not using the technology, you might not get past the first round with a prospective client.

We can all occasionally get sucked into technology toys for the sake of novelty. All too often, the industry is guilty of pushing us into immature or unproven technologies for the sake of sales figures. Arguably VR/AR's generation 1.0 provided examples of both. But that doesn't mean that this time around, with the right products, models, and expectations that it can't become a productive addition to your workflow. VR/AR 2.0 is here and demands careful consideration: both to gauge what advantages you might reap, and perhaps just as importantly, what your clients think are in it for them.

If you're ready to take the virtual reality plunge, or at least consider further, check of the second half of this two-part series next month, as we round up a range of hardware configurations to support VR/AR for CAD.