Herrera on Hardware: Once you’ve decided to integrate VR/AR into your workflow, it’s time to select hardware that can deliver convincing experiences.


Though plenty of other HMD options are available and still emerging, the de facto baseline of HMDs includes two primary options: HTC’s Vive and the Oculus Rift (and respective sub/sibling models), which accordingly tend to receive the lion’s share of volume, attention, and support. A minimum suggested HMD (such as the Oculus Rift or HTC Vive) displays 1080 x 1200 pixel resolution per eye with OLED displays (of the type on your smartphone rather than the LCD technology dominating TV, desktop, and laptop displays) and will set you back $400 to $500 for the headset alone.

To a prospective adopter of VR, guidelines from suppliers like NVIDIA and AMD help buyers navigate the options available and arrive at the right mix of components. As purveyors of the workstations driving the majority of VR environments, OEMs are sensibly taking recommendations a step further, specifying complete systems for use in VR. Paying particular attention in the space are Dell and Lenovo, both of which present workstation solutions and VR accessories tailored both to CAD application and budget.

It’s worth noting that VR is not solely served by deskbound systems, and for good reason. Given the natural synergy between VR and mobility — especially for use in the field, but really anywhere individual users or groups might need some extra space to stand and move — providers have made VR support in mobile workstations a priority.

Getting a quality VR experience out of a deskside tower is no trivial matter, but it’s an even bigger challenge when limited by the far smaller (and battery-powered) package of a mobile workstation. A typical tower’s larger size and power budget makes it easier to drive up performance to the loftier levels demanded by VR. Accordingly, component suppliers and OEMs alike pay special attention to both creating mobile models that can legitimately support VR, and providing guidelines for users to configure them accordingly. NVIDIA, for example, has a different set of VR Ready GPU specs for mobile workstations, and Lenovo recently became the first to offer a 5000-class Quadro in a 15" mobile unit (the ThinkPad P53), with the goal of supporting quality mobile VR very much a reason. 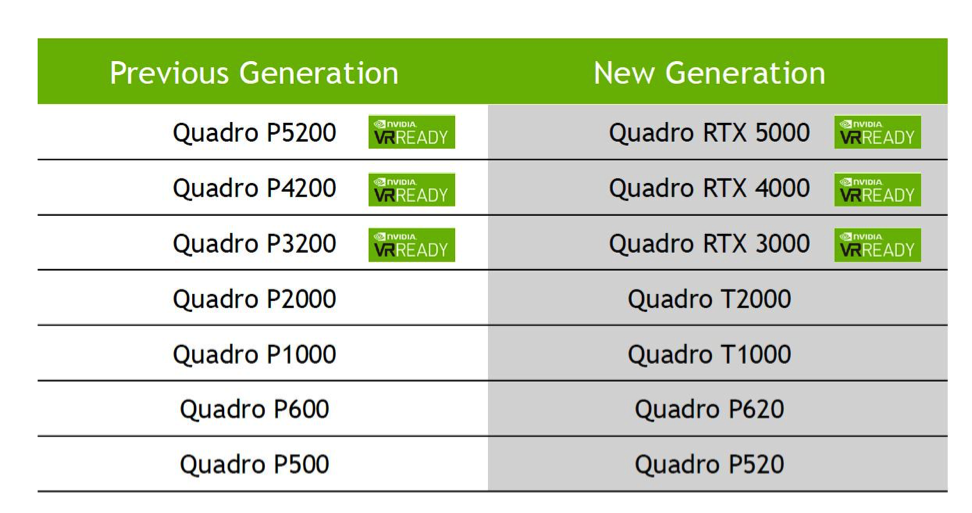 With HP, mobility for VR doesn’t end with laptop workstations. Targeting applications in design and styling for industries such as automotive and aerospace, the company recently introduced the Z VR Backpack. Essentially a turnkey VR-capable workstation packaged to mount on a custom backpack and powered by battery, the unique Z VR Backpack delivers about the best VR performance a mobile package can deliver, in the form of a tether-free solution ready for roaming. 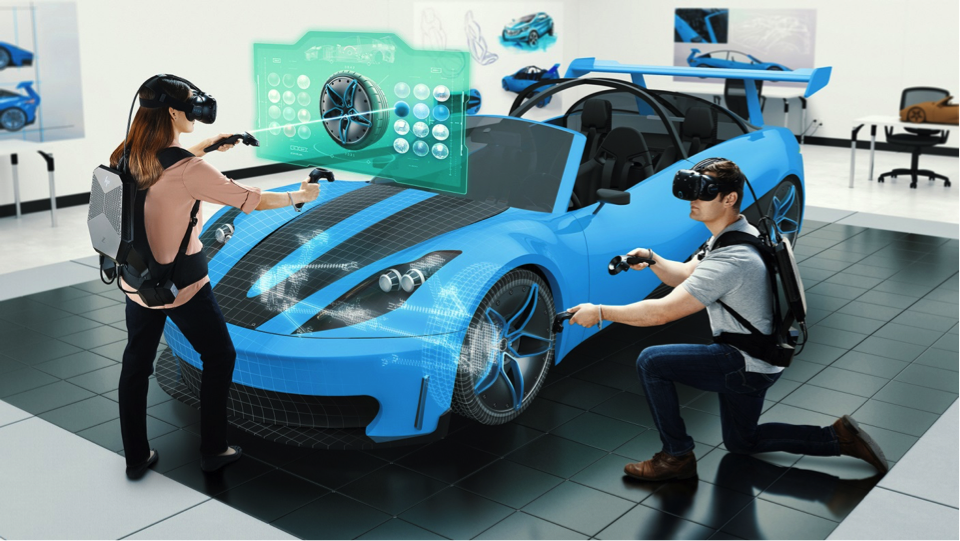 HP’s Z VR Backpack is a VR computer in a tether-free form factor that lets users roam at will. Image source: HP.

Next: A Look at Advanced VR Solutions

In an upcoming installment of this series on VR for CAD, we’ll look at options that extend beyond baseline systems, including no-compromise performance upgrades, a look across the spectrum of HMD options, and immersive display systems with no HMDs at all.