CAD Manager's Toolbox: This utility for Windows users simplifies a tedious chore — and it does so for free!


For years, I’ve been recommending that CAD managers keep local backups on a portable drive so they’ll have rapid access to any files that may need to be recovered. Buying the drive is the easy part — it is keeping all the backups up to date that’s a challenge!

I’ve used various backup utilities, DOS XCOPY, good old-fashioned copying and pasting, batch files, and anything else you can imagine over the years, but nothing really combined all the speed and synchronization that I wanted without resorting to proprietary utility software — which could conceivably go out of production or become obsolete. I’ve recently started using Microsoft’s SyncToy application to keep backups current, and can’t believe I didn’t find it sooner. 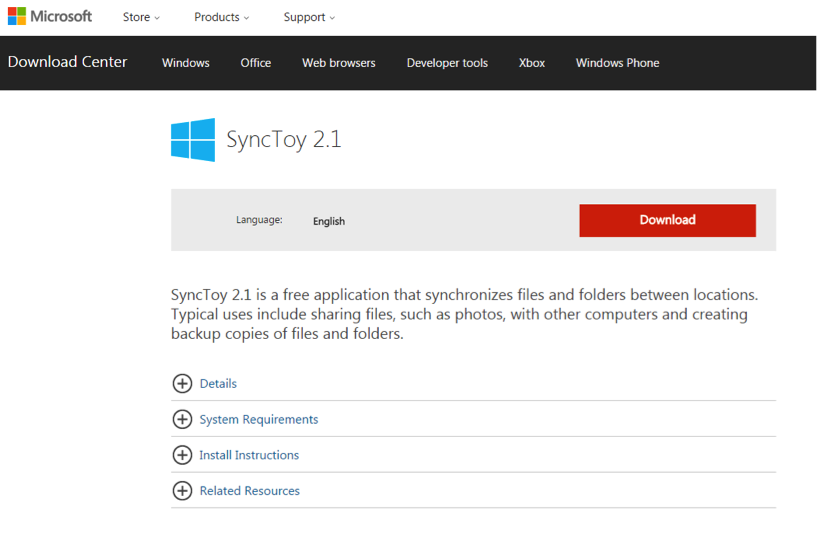 First you’ll need to download SyncToy from the Microsoft Download Center, then install it, which is a straightforward process.

Once it’s installed, you can start SyncToy from your Windows menu and get to work by establishing “folder pairs” that will drive the synchronization process. In the example below, files from the R:\Projects folder will be synchronized to the D:\Project Backups folder on my portable hard drive. 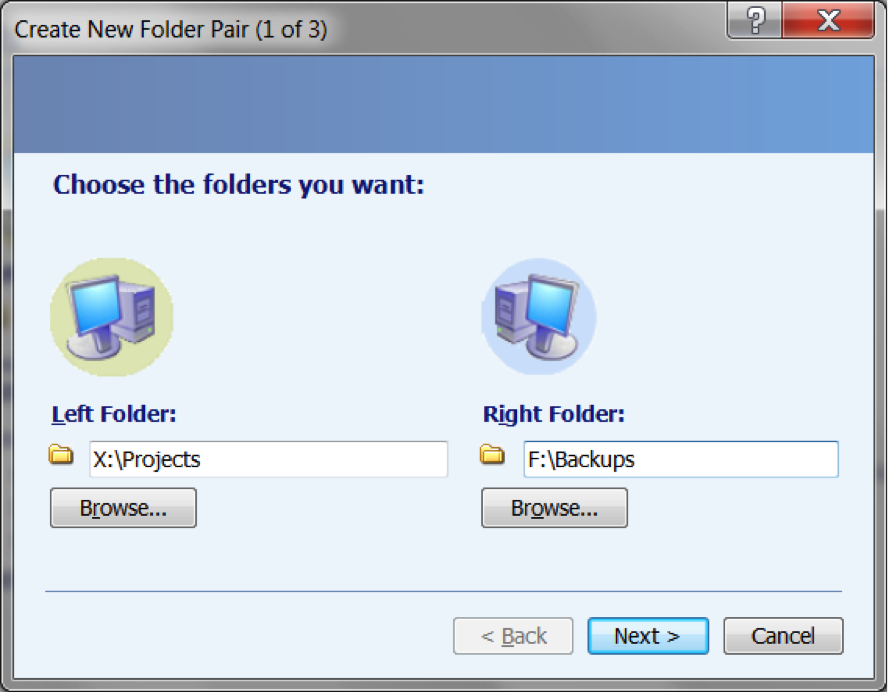 Next, use Contribute mode to set up a synchronized backup on your portable drive. 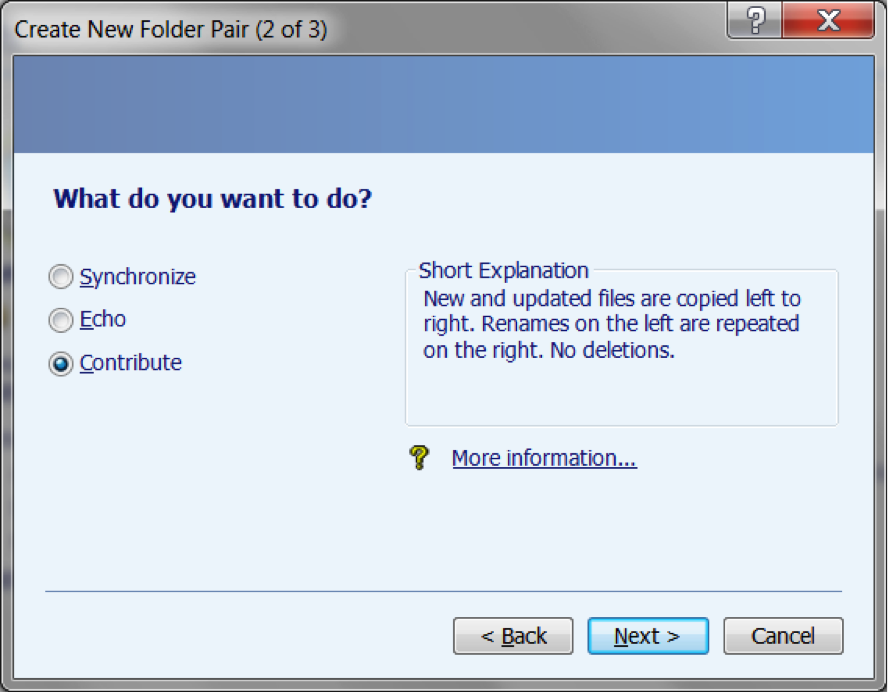 Finally, give your folder pair a nickname, and set the backup options as shown below. After setting all options, you can run the utility and your sync operation will begin. 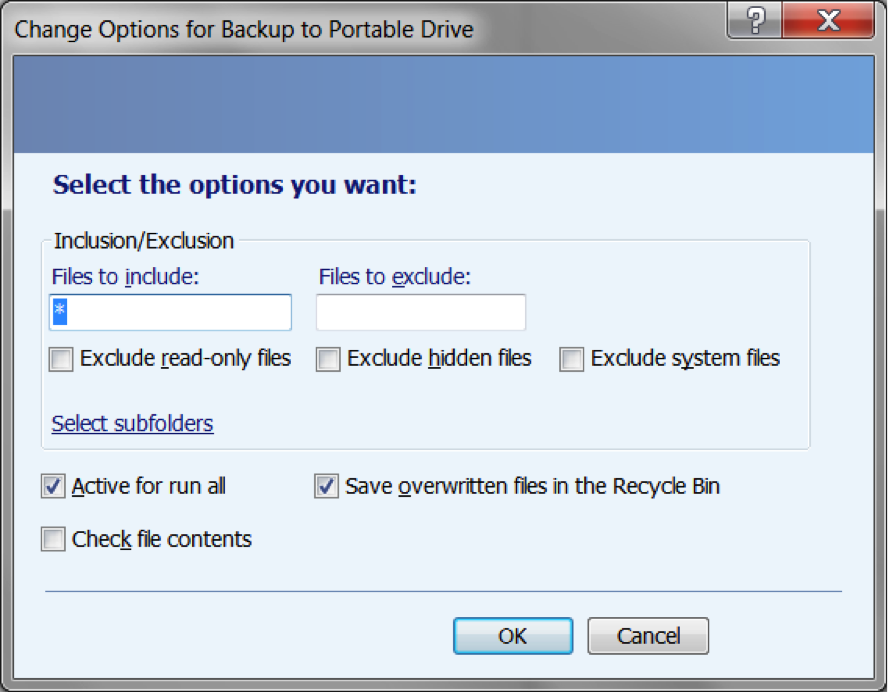 It doesn’t get easier than this. And since it is a Microsoft-supported utility, it is unlikely that support for it will ever be pulled.

The only tweak I’ve found so far is that .NET Framework 3.5 has to be enabled under Windows Features in Windows 8 operating systems (as shown below) in order for SyncToy 2.1 to install properly. (I have not tried SyncToy on Windows 10 yet.) 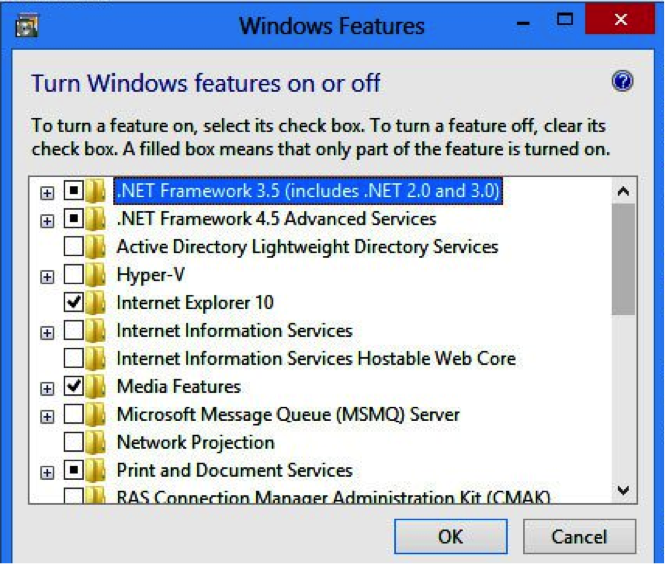