In addition, hardware prices are shrinking dramatically, and the past 24 months have placed design and engineering very close to a tipping point in 3D data price/performance. Handheld 3D scanners have increased significantly in performance, and dropped in price to the range of $5,000 to $20,000. The scanner that cost $39,000 in 2006 could read 18,000 points per second at an accuracy of 50 microns. Today’s $5,000 models can also scan down to 50 microns, but they do so at a speed of 2 million points per second.

More importantly, a new generation of software is becoming available that does a more complete job of interpreting 3D scan data and converting it for use in CAD. At the recent Autodesk University 2014 conference in Las Vegas, Autodesk demonstrated this new generation of reality capture for design. The hardware elements came from 3D capture and processing specialist Artec Group, which offers a new generation of handheld 3D scanners with unrivaled precision for between $14,000 and $22,000, depending on features and accuracy. 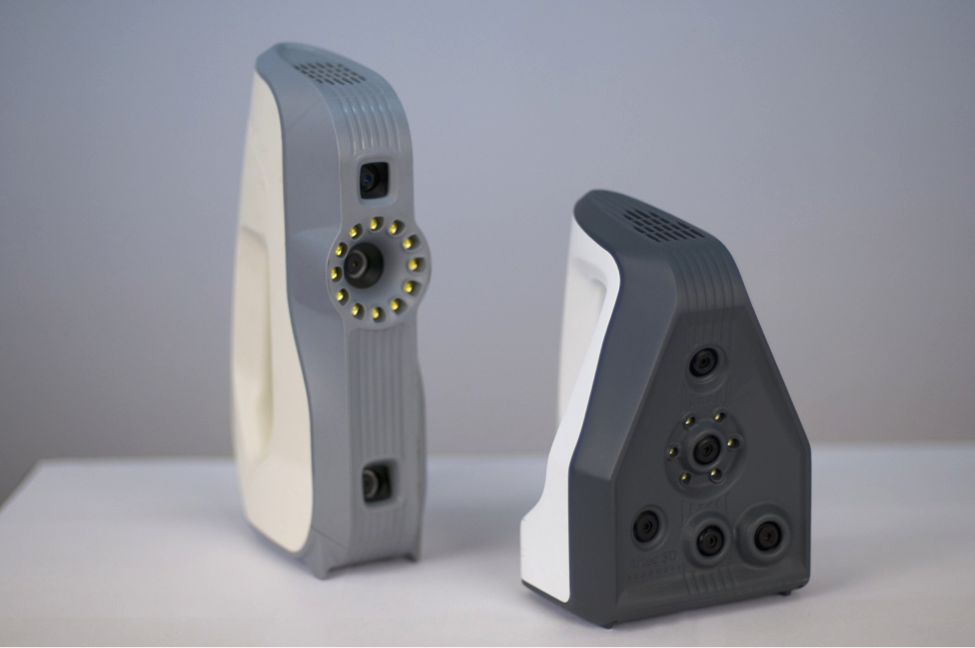 
Artec is the company that recently rolled out Shapify, the 21st century equivalent of the photo booth. Customers visit a 3D scanning booth, with the end result being a 3D-printed portrait statue that fits on a shelf. Artec hardware and dedicated software do all the necessary file preparations; the file is set to a service bureau for final 3D printing (unless the booth owner has invested in a 3D printer). As of December 2014 there are 25 Shapify booths in Europe, and about a dozen scattered across other regions. The scanners — minus the booth — are also popular with automotive and other manufacturing segments. 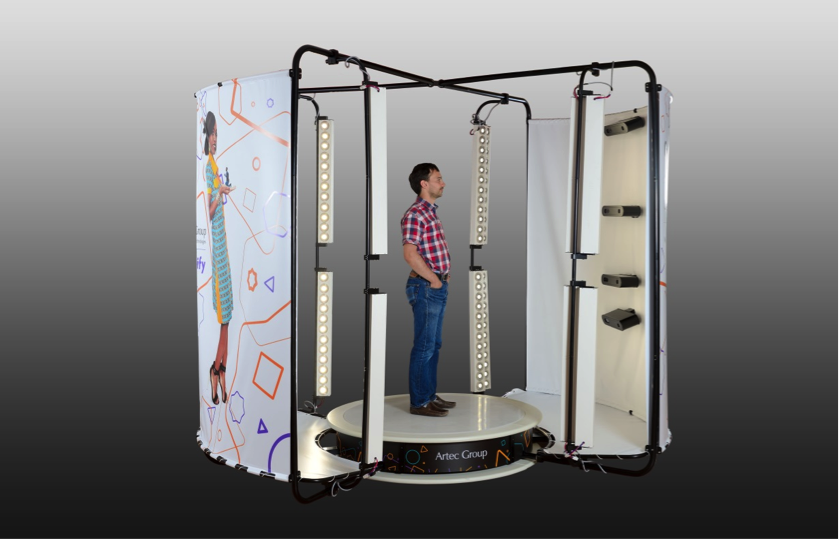 The Shapify.pro booth creates 3D scans of people, from either Microsoft Kinect or Artec scanners, for the creation of portrait statuettes. Image courtesy of Artec.


Autodesk University also included a demonstration of Project Memento, new 3D scan-convert-design software being jointly developed by Autodesk and Artec. The all-in-one, end-to-end solution converts any reality-capture input (photographs as well as 3D scans) into high-quality 3D mesh data, then uses smart tools to automatically clean up and optimize the data. From Memento the data can go directly to various Autodesk design tools (including 3ds Max, Fusion, Inventor, and Maya) to the Web, to 3D printing, or to other software products for further use (such as in media and entertainment content). The processes that in years past required separate software tools are now combined in one product, with a user interface Autodesk says can be learned in 15 minutes. Some of the technology in Memento comes from Artec Studio software, which also is designed to convert 3D scan point data to useful CAD data but does not provide design tools.

Memento’s data engine is a new technology based not in the long history of 3D CAD, but in newer research from such fields as biometrics and 3D photogrammetry. Autodesk wants the final product that evolves from Project Memento to be useful to those without prior knowledge of 3D CAD, yet offer the speed and resolution that engineering professionals need and non-engineering professionals want. 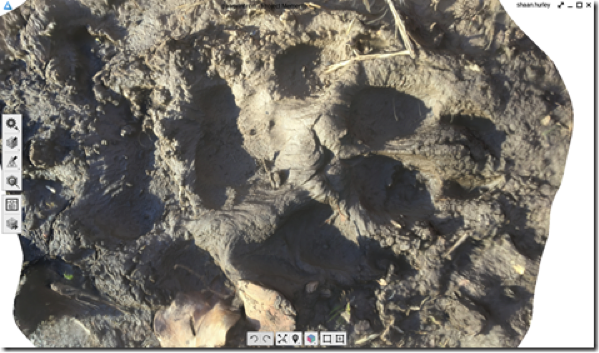 A paw print captured using Autodesk Project Memento technology. It was thought the print might belong to a cougar, but by taking a 3D-printed model of the impression to a wildlife expert, it was proven to be from a large dog. Image courtesy of Autodesk.


Project Memento is considered an alpha product, which means it is not close to being a shipping product. Autodesk is accepting free user accounts on its website.