Another software product for simplifying the conversion of 3D scan data into useful CAD information is Design Direct from 3D Systems. Originally known as Spark, the software started as a joint effort between Geomagic and SpaceClaim, both independent software companies at the time. Since Spark was launched in 2012, Geomagic was acquired by 3D Systems and SpaceClaim was acquired by 3D printer manufacturer Stratasys. Both new owners have continued development of what is now called Geomagic Design Direct.

Design Direct was the first engineering product to combine 3D scan data conversion and 3D modeling in one product. Geomagic and SpaceClaim both had to modify their technology specifically for Design Direct: SpaceClaim already had an application programming interface (API) to allow for custom development, but several new procedures were required. Geomagic needed to create a new DirectX graphics engine optimized for point clouds. 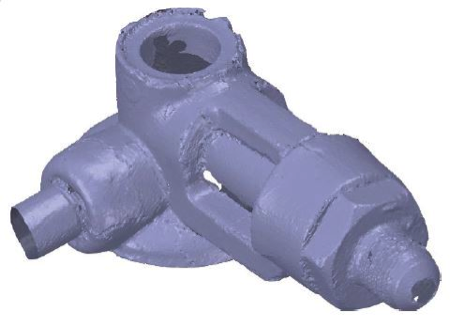 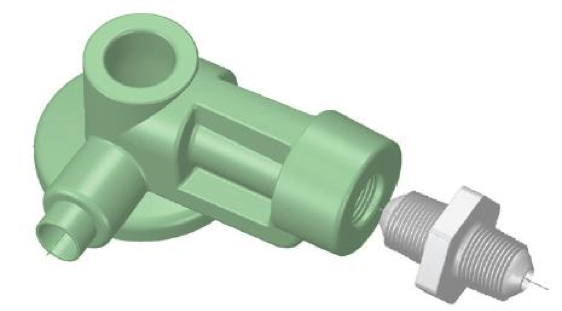 
Because it is designed for engineers, Design Direct operates like a contemporary CAD program. There are two modes: the Capture environment processes point clouds and the derived meshes, while the Design environment uses SpaceClaim’s modern push–pull direct modeling tools to edit the mesh and convert it to a CAD solid model. Design Direct supports export to all major 3D CAD products and to 3D printers.

Memento may never turn into a shipping product. Instead, Autodesk might perfect the feature set while it is part of Autodesk Labs, then incorporate the technology into existing products. It may wind up in a design application such as 3ds Max or Fusion, or it may become part of an editing environment like Mudbox. Until it is finalized, the Autodesk approach can't be compared to applications such as Artec Studio, which is available now.

For the customer, the choice is the usual one: seeking the right balance between price, utility, and performance. Fully automated scan conversion might be satisfactory for digital preservation, portraits, and other applications in which there is no intention of changing the digital model. If editing for further design or engineering is required, however, then the Design Direct approach of hands-on conversion makes more sense.