Priced at $20,500, the new model from Artec Group is designed for CAD users in the manufacturing market.


"This scanner is meant for the millions of CAD users around the world," said Anna Zevelyov, director of business development at Artec Group. She was speaking to me about the Artec Spider 3D — a new lightweight, handheld scanner that reportedly can scan sharp edges and small details with extraordinary resolution and accuracy. "You can easily digitize complex objects in minutes and import the data into a CAD system," Zevelyov said. 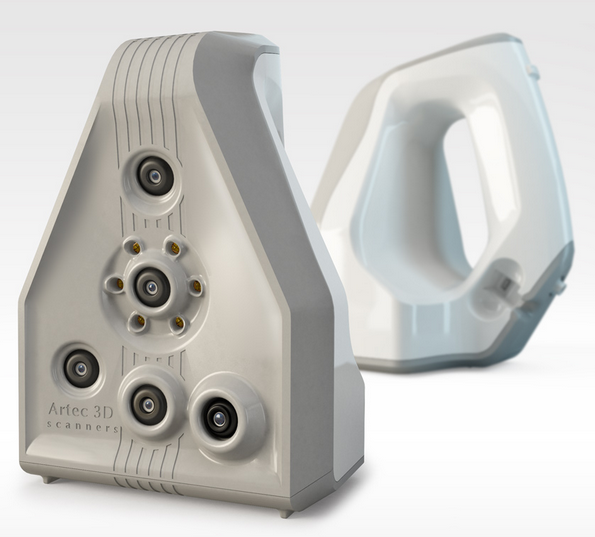 
Spider is designed to scan objects such as molds, printed circuit boards, coins, and engravings. It has a field of view approximately the size of the human face, Zevelyov said. "It's for smaller parts or portions of larger products, such as an automobile wheel or door." In addition to manufacturing applications including CAD, rapid prototyping, and quality control, Spider can be used in heritage preservation, graphic design, medicine, automotive, and aerospace applications. Artec Group develops and manufactures 3D hardware and software for professionals and consumers and is known for its scanning and facial-recognition technologies.

Features of the Artec Spider 3D scanner include:

"Pretty much any scanner for the CAD user didn't capture texture," Zevelyov said. "Now if you want to print on a color 3D printer, your point cloud data will support that." 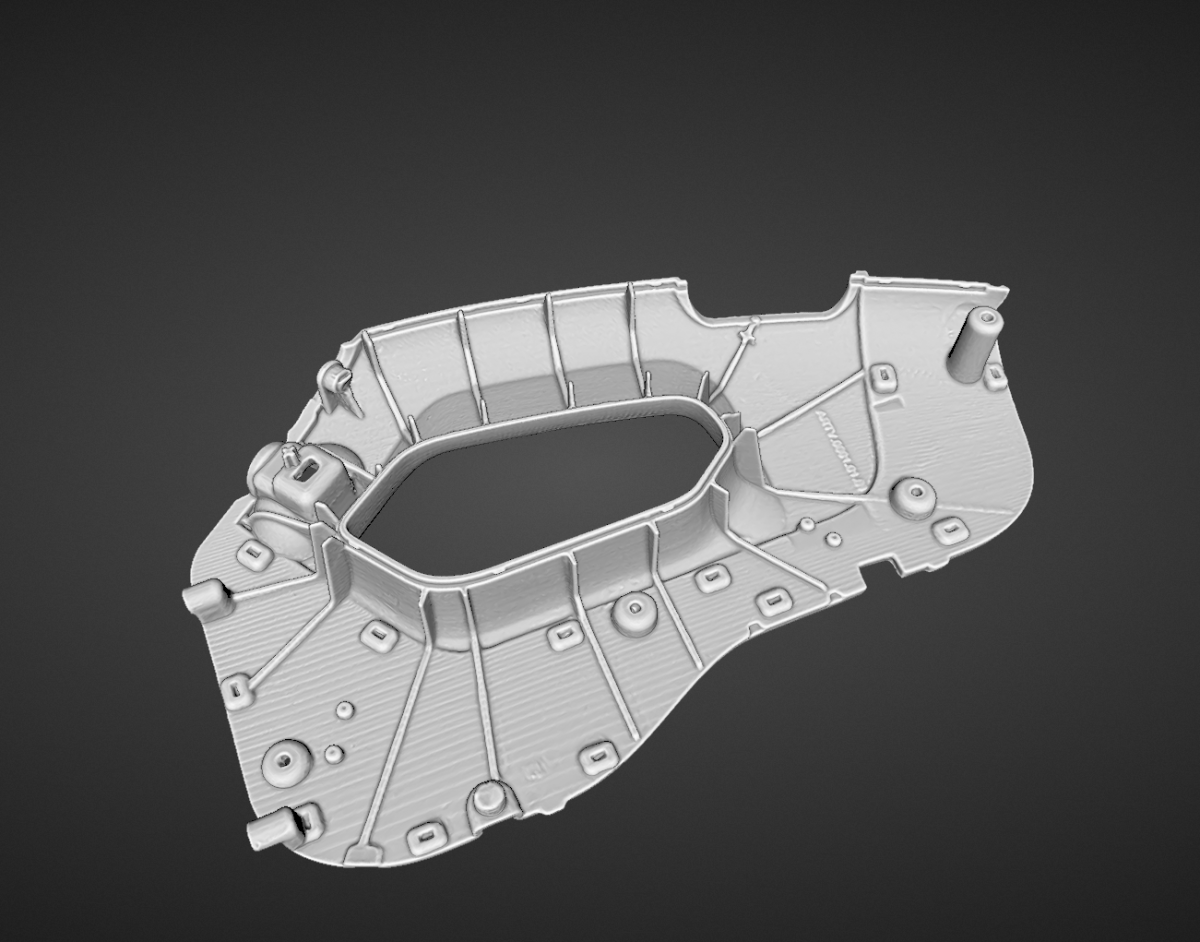 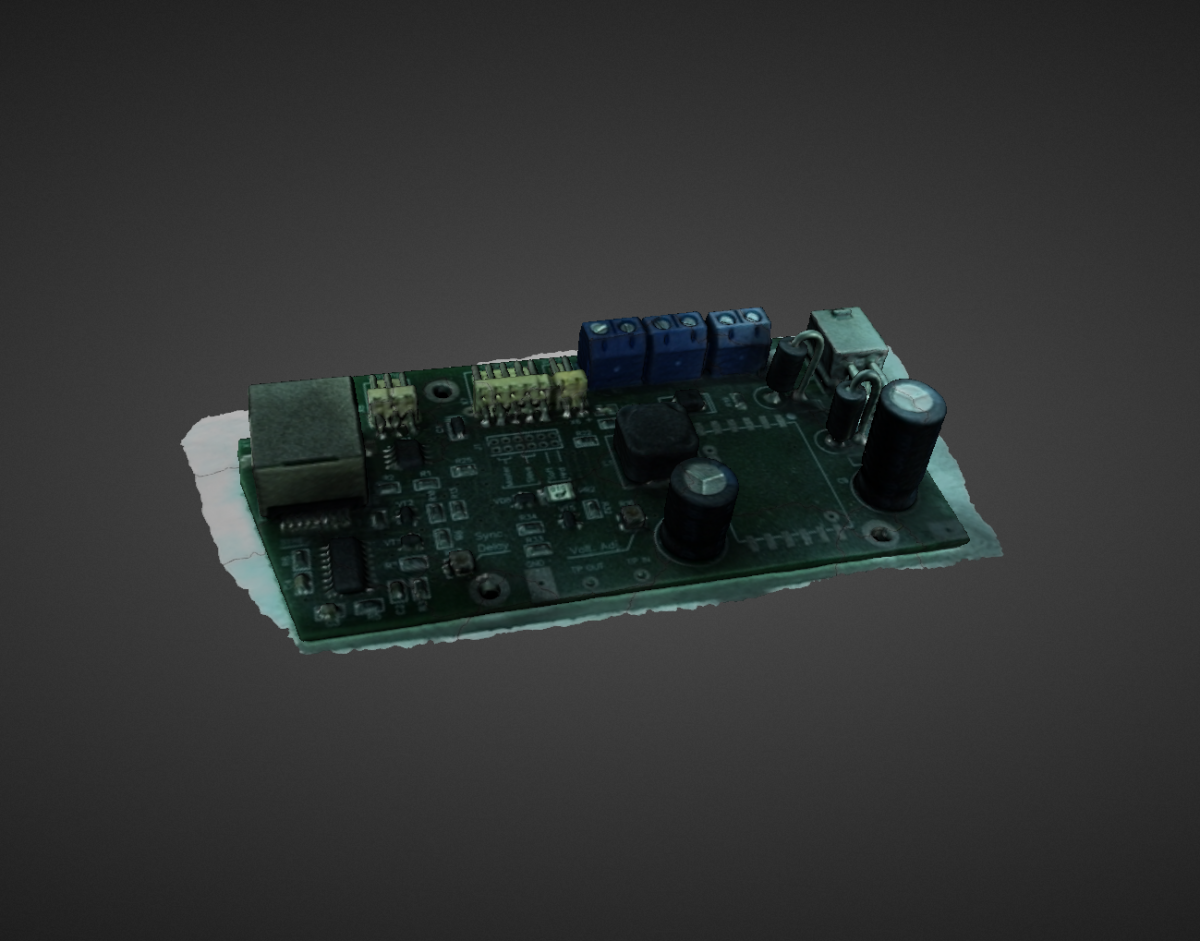 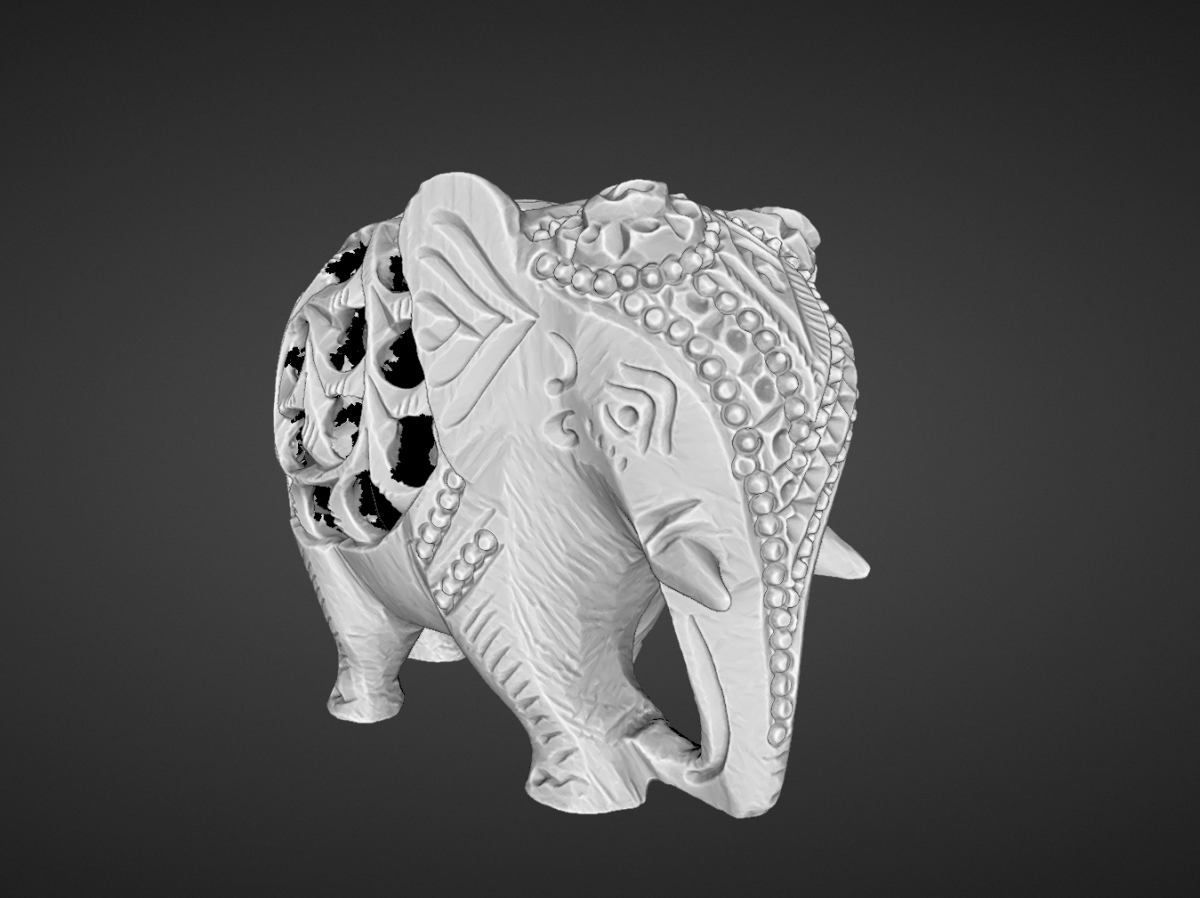 The new Artec Spider 3D scanner can capture detail of very intricate objects, even in color, as illustrated in these images of an electronics housing (top), a microchip, and a wooden elephant figurine.


Handheld scanners are not common in the CAD space, Zevelyov noted, but can be quite convenient. "You don't have to take repeated shots with the scanner in different positions or use a robotic arm with a probe; these are time-consuming tasks but typical in the CAD space. The handheld Spider is like using a video camera; you just walk around the object and record the data. It takes only a few seconds or minutes, depending on the object." Scans result in a polygonal mesh, similar to a point cloud but better, said Zevelyov. That mesh can be exported into a variety of data formats such as OBJ and STL.

Spider 3D hardware is priced at $20,500 and the software runs $650. Zevelyov said, "I don't think there's a CAD scanner out there that can do what we can do for this amount of money. We're getting into that really high end. We've never been known for really high accuracy … so others are surprised to see us in this market. We're starting to encroach on that space where scanners can cost $50,000–$70,000 for this level of accuracy."

The Spider is being unveiled at the Control trade fair in Stuttgart, Germany, this week and is available for preorder. It will begin shipping the third week of June, and will be available through resellers, Zevelyov said. Unlike more expensive scanners, the Spider typically will ship upon ordering. "Most other companies are selling scanners by the hundreds, because of the high cost," she said. "We sell by the thousands, ordering components like any other large electronics manufacturer, so we can offer a higher-quality casing [while keeping the price competitive] and still produce custom interior components," she explained. "The manufacturing process behind all our products is a step higher than what's typically offered in this industry."

Artem Yukhin, Artec Group president, said, "Artec has been very successful in selling the Eva scanner, our flagship product. It was originally designed for scanning the human body and other organic shapes for medicine, art, and heritage preservation. It is also successfully used for industrial design and manufacturing … to scan cars, boats, airplanes, etc. However, certain spheres of mass production and industrial design require higher-precision scanning of objects with sharp edges and intricate detail. We realized that we needed to develop a scanner to fill that niche: [a product having] the speed and ease-of-use of Eva, but with higher accuracy, resolution, and the ability to digitize the most complex industrial parts."