Herrera on Hardware: Curved, 4K, HDR, and other technologies all promise better viewing experiences for professional users — but which will go mainstream, and which will fade away?

For decades now, mainstream monitor technology has stagnated at a precision level of 8 bits per channel — that is, 8 bits of precision per color channel (red, green, and blue). The format fits cleanly in a storage and processing byte, and it's done a reasonable job of expressing shades (256) in accepted color spaces, without requiring a lot of overhead in processing, bandwidth, and storage. Of course, in particular corners of entertainment and medicine, higher-precision displays existed; 10-bit-per-channel displays (1,024 shades) are one example, but they've never materially penetrated CAD or other markets.

But things have changed, making a jump to better precision per channel — or high dynamic range (HDR) — more likely in the future. First off, the industry has eliminated technical and logistical stumbling blocks. Memory size, economy, and bandwidth are now adequate to support HDR precision at high resolution. Ditto for GPU processing power. Workstations are now universally equipped with DisplayPort to support the higher bandwidths of HDR pixel streams, which are typically 10-bit. DisplayPort version 1.3, for example, has taken another substantial step up, and one key reason it did was to better support HDR. So at least in terms of technology infrastructure, the skids have been adequately greased for HDR.

But just because we can render and store an HDR pixel, and transmit it to the display device, doesn't necessarily mean that device can ultimately display a more visually precise pixel. How well the device can do that depends on the underlying display technology, and that may be the hurdle preventing HDR and its prospects from becoming a mainstay in display products for CAD (and most professional applications). Why make the non-trivial jump to HDR when mainstream displays aren't yet up to snuff in other critical metrics, such as contrast? These limitations mean that HDR isn't likely to be broadly embraced until higher-fidelity display technologies — OLED, for example — support it. It's no coincidence that many of the new display products coming on the market (and which are, for now, exorbitantly priced) combine OLED and HDR. 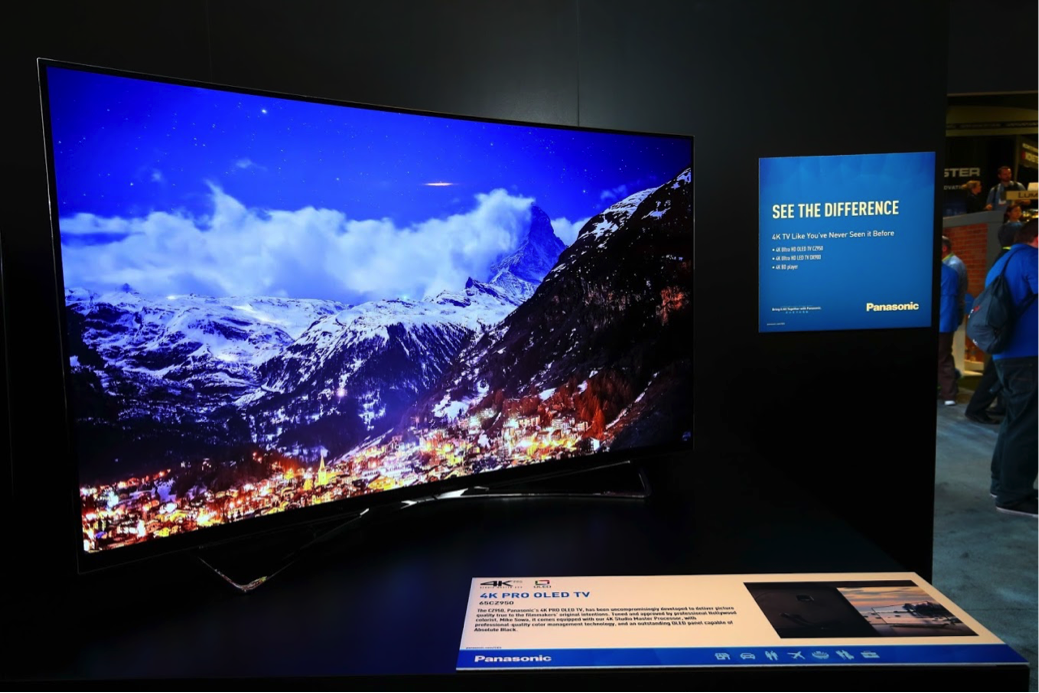 
Curvature and Its Synergy with VA

Even when viewing a flat display head-on, a glance toward either edge of the display will mean you're viewing at an oblique angle. And the bigger and closer the display is, the more acute the angle, and the greater the degradation of the image . While the wider viewing angles of technologies such as IPS make that oblique view a non-issue to most, there’s another option on the market. Recently introduced monitors including the HP Z34c Ultra Wide Curved Display don’t attempt to make quality better at wider angles. Rather, they narrow the range of your viewing angle, so that no matter where your eyes are focused, the angle is more perpendicular to the screen. In the case of the Z34c, the curvature is set to a 3-meter radius. Since most viewing distances are shorter than that, your angle of view won't always be perpendicular, but it should always be significantly less oblique than it would be for a flat screen. 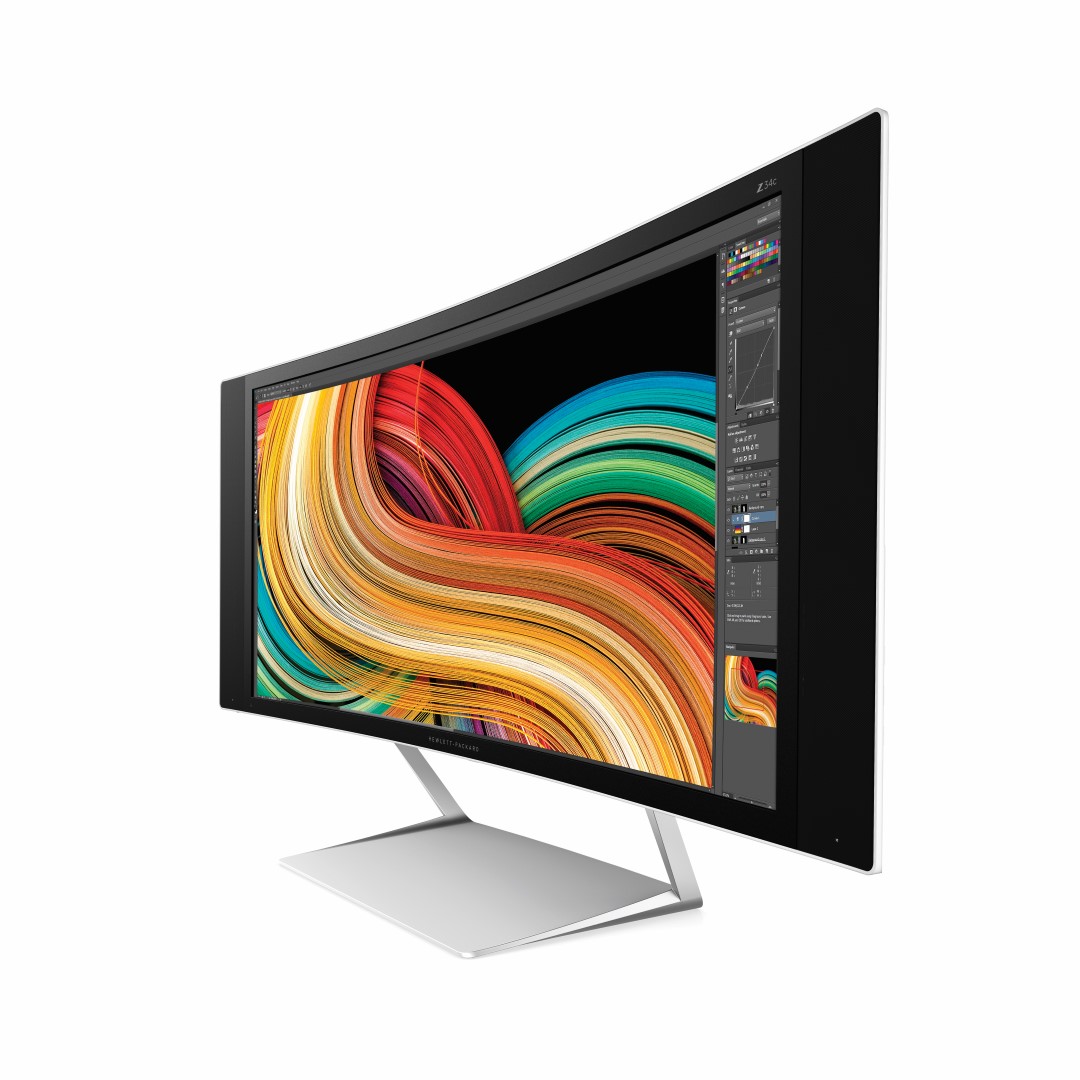 CAD professionals may find good reason to be interested in curvature beyond the shape itself. The combination of curvature and VA technologies can deliver a VA display without giving up much (or anything) in the way of viewable angle. The curvature mitigates any perceived deficiency in viewing angle, while the switch to a modern VA technology drives static contrast up three-fold. That synergy is precisely why HP, Inc. paired VA technology with curvature in the Z34c monitor.