A new paradigm in rendering, a new paradigm in workstations, and new graphics hardware on which to run them all — that may be the best way to summarize this year's GPU Technology Conference (GTC). A lot went on at NVIDIA's annual event, but in the context of what matters most in the area of CAD, those three topics garnered the most attention, and deservedly so.

Still, the problem with summaries is they often fail to capture nuances, and in reality, what NVIDIA promoted in terms of new approaches to rendering and workstations aren't really new at all. In fact, both physically based rendering and virtual graphics workstations are ideas that have been around a long time. They have even been implemented, to a limited degree, in certain industry niches. What is different now — and what GTC showcased — are hardware technologies that have finally advanced far enough to make both practical for deployment in mainstream CAD applications.

If the term physically based rendering (PBR) doesn't ring a bell, don't worry. While the topic has always garnered attention in the more esoteric corners of the computer graphics world, it hasn't been on the radar for the type of interactive 3D support that most CAD users rely on. NVIDIA's pushing it to the forefront now, not because it's new, but because it's just now becoming feasible to deliver in a high-performance and cost-effective way.

The longtime workhorse of 3D computer graphics hardware, scanline-based rendering (a la OpenGL or DirectX), drives virtually all interactive 3D applications today, from gaming to CAD. It's fast, reliable, and it produces quality imagery, which improves with each new generation of hardware on which to run it. But it isn't necessarily precise in the way it physically models the interaction of light, material, and surface. It cuts corners and approximates results to varying degrees (depending on implementation), sacrificing physically accurate image fidelity, as necessary, in favor of frame rate.

In contrast, PBR explicitly adheres to the precise physical principles of how light is reflected, refracted, scattered, and absorbed with all types of material properties, both at the object's surface and below. PBR puts fidelity first, cuts no (or at least far fewer) corners, and sacrifices speed as necessary to achieve photorealism. The result? PBR creates images viewers are hard-pressed to distinguish from a photograph, making it a coveted choice for advertising, architecture, automotive, aerospace, and consumer product design applications. 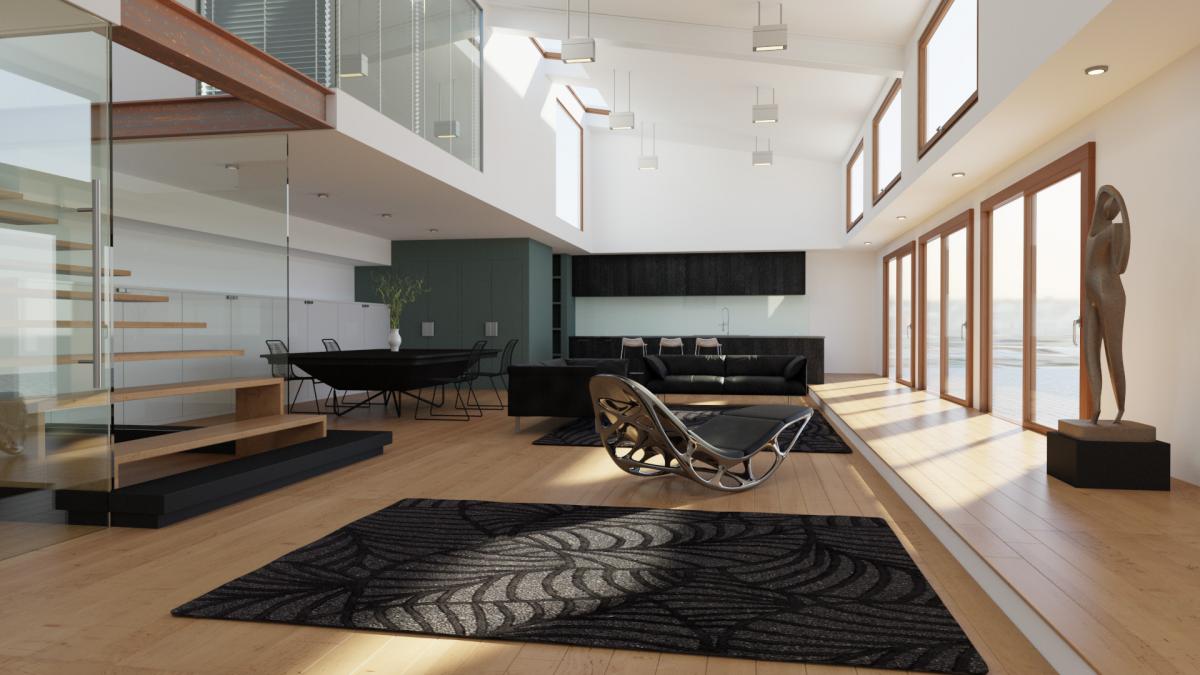 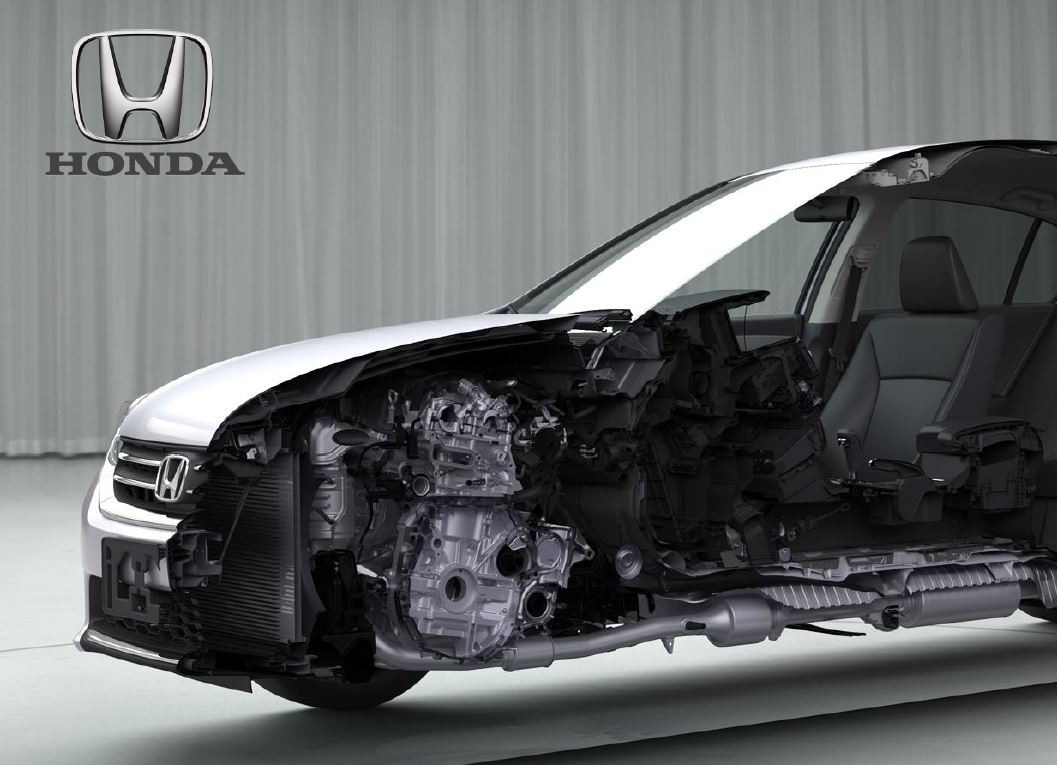 All it takes is one look at a ray-traced PBR image, such as these two examples, and you know why the technology is coveted in so many CAD spaces. Images courtesy of NVIDIA.