While PBR has always been desirable, however, it hasn't been particularly attainable, at least not for the vast majority of CAD users. The trouble is, PBR — most often implemented via a rendering technique called ray tracing — is far more compute intensive than even the most advanced DirectX, OpenGL, or game engine rendering pipeline, and that enormous demand has historically limited its use to non-interactive tasks. A designer or stylist, for example, will do all the iterative design work using the standard graphics processing unit (GPU)-accelerated scanline renderer, and perhaps at the tail end of development, will kick off a few submit-and-wait ray trace jobs to see what the design looks like in photo-grade quality. That limitation, however, is slowly fading, as vendors such as NVIDIA create more and more powerful GPUs to make raytracing feasible for interactive CAD work.

The combination of PBR and Iray — NVIDIA's ray-tracing solution that leverages Quadro GPUs — will pique the interest of many, but simply capturing attention doesn't make NVIDIA money, at least not directly. No, NVIDIA isn't positioning PBR as a reason to use Iray; rather, it's positioning PBR as a reason to buy its GPUs. More specifically, it's hoping the compelling advantages of PBR will encourage buyers to purchase higher-end, higher-priced GPUs.

Accordingly, GTC proved an ideal venue for NVIDIA to unveil its highest-performing card ever, with PBR as its showcase application. The company launched the Quadro M6000, touting 12 GB of video memory and 7.0 TFLOPS of peak single-precision performance, up from 5.2 TFLOPS in the previous top-end Quadro SKU, the K6000. Positioning the card as a PBR engine, NVIDIA partnered with key independent software vendors (ISVs) to provide Iray plugins for Autodesk's Maya and Revit, Rhino 3D, and Maxon Cinema 4D. The company says plugin support will roll out "over the course of this year." 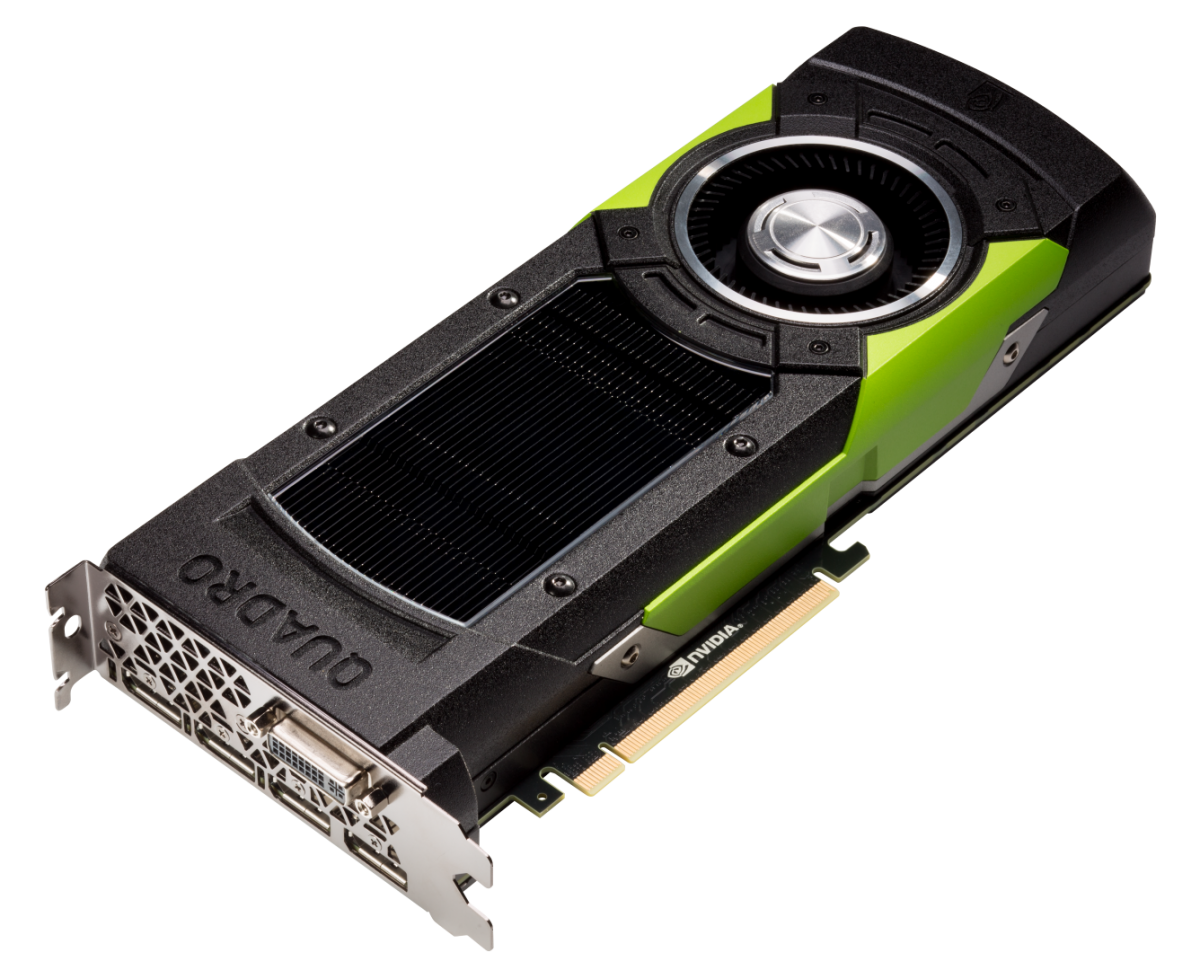 The 7-TFLOPS king of NVIDIA's Quadro line of GPUs: the new M6000. Image courtesy of NVIDIA.

Even on a beast like the M6000, users can't expect real-time 30 frames/second–type performance for physically accurate raytracing, but that isn't the critical metric. More importantly, a GPU such as the M6000 boosts ray tracing speed and quality to the point that   designers can use it interactively. Instead of holding off on PBR-enabled image quality until the tail end of design development, architects and designers can leverage PBR as a tool during the iterative design cycle to view and address the most subtle lighting, shape, and material effects. As they're playing with angles and elevations, for example, architects can see precisely how light will play in each room, from sunup to sunset. Mechanical designers can make absolutely sure any tweaks in materials made in pursuit of performance or function, for example, don't impart any undesirable aesthetic artifacts. 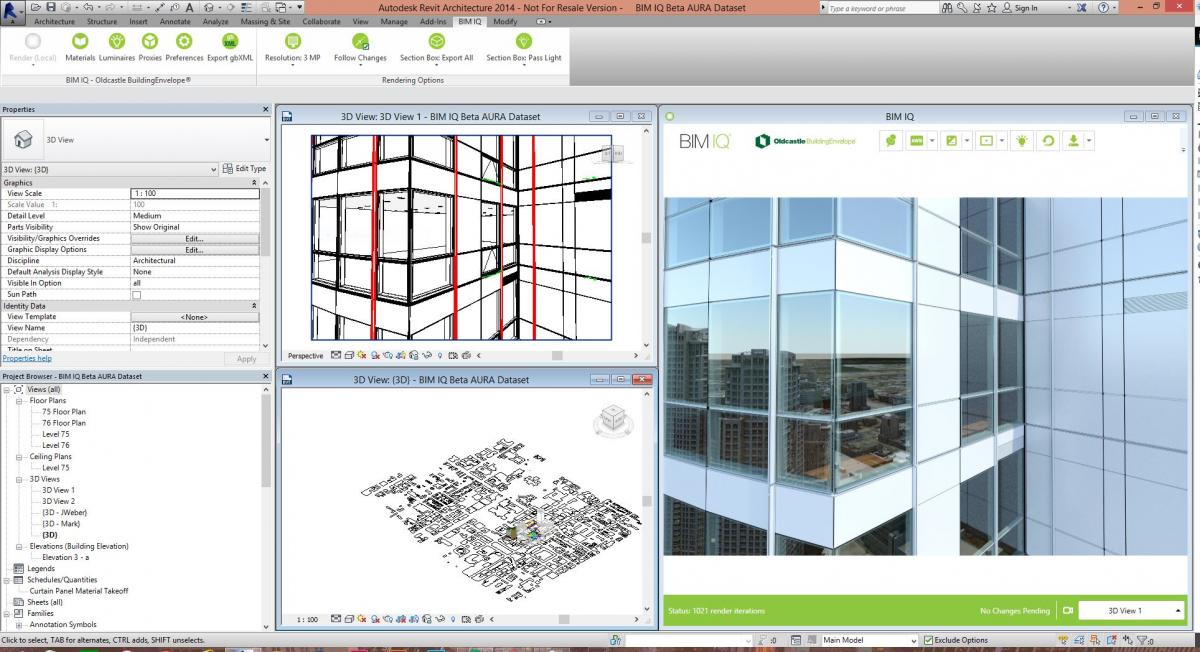 We may have finally reached the point when a physically based renderer can act as a primary, interactive viewport. Image courtesy of NVIDIA.