Of course, those hardware resources come at a cost — and this one will scare off the majority of buyers. At an estimated street price of around $4,500 (NVIDIA hadn't disclosed an MSRP as of this writing), the M6000 costs more than twice the average selling price (ASP) of the M6000's next closest sibling, the Quadro K5200 (around $1,900), and even more eye-opening, it costs more than twice the ASP of an entire workstation (the market average is just under $2,000).

It's not that many CAD users wouldn't value the performance, but rather that most won't be willing to fork over that kind of cash to get it. And realistically, the M6000 will be overkill for the vast majority of typical CAD uses. More natural-fit applications for the M6000 are in spaces that need that kind of performance and memory and are not price-averse. We're talking applications such as oil and gas exploration or high-end financial spaces, where complex models of instruments and probabilities must be calculated immediately. In both cases, millions of dollars might hang in the balance, making the M6000's lofty price a non-issue.

But that doesn't mean that those plying their trades with CAD in architecture, construction, manufacturing, and design shouldn't consider splurging on an M6000 to support a design group. As a shared resource, this never-before-possible level of PBR performance could benefit many. Consider the value of high-quality, interactive ray tracing when collaborating with design partners, or while making design tweaks with a client looking on over your shoulder.

Now, the best way to exploit an M6000's capabilities is probably not to lock it away in a single designer's deskside workstation. Ideally, it would be available on the network as a stand-alone server, available to handle ray-tracing job requests from any users who have access. And that's where another recent NVIDIA product introduction comes into play: At GTC, the company announced its Quadro Visual Computing Appliance (VCA), a stand-alone ray-tracing server designed to support a group of users with near real-time PBR performance.

Housing twenty CPU cores, 256 GB of system memory, eight Quadro M6000s (for an incredible total of 24,576 graphics processing cores, or what NVIDIA calls "CUDA cores"), the Quadro VCA will set back an IT budget a cool $50,000. But with support for renderers Iray 2015, OptiX, and V-Ray RT (and thereby all the applications they support), it may be money well spent for a team of product designers and stylists looking to minimize iteration time and maximize product quality. 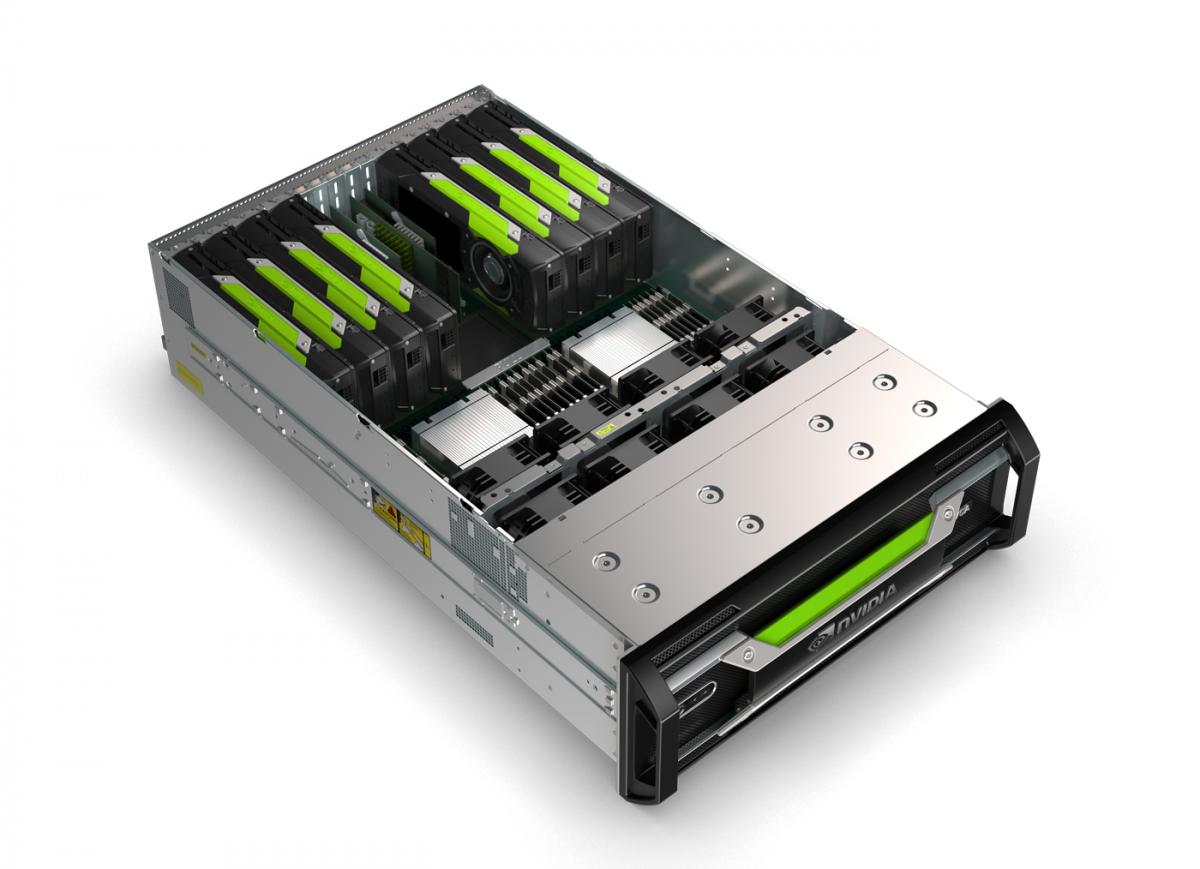 
Editor's Note: Read the second part of this series here.