At the W.I.P visual effects collective, graphics are always a work in progress, and continual updates are necessary to ensure the best performance possible.

Currently, about 40% of their business revolves around product design, said Allen Bolden, founder and executive producer for W.I.P. The team also does work for real estate projects, such as recreating the Rodeo Drive shopping district in Beverly Hills, or demonstrating the environmental impacts of various development proposals for Great Park in Orange County, California. 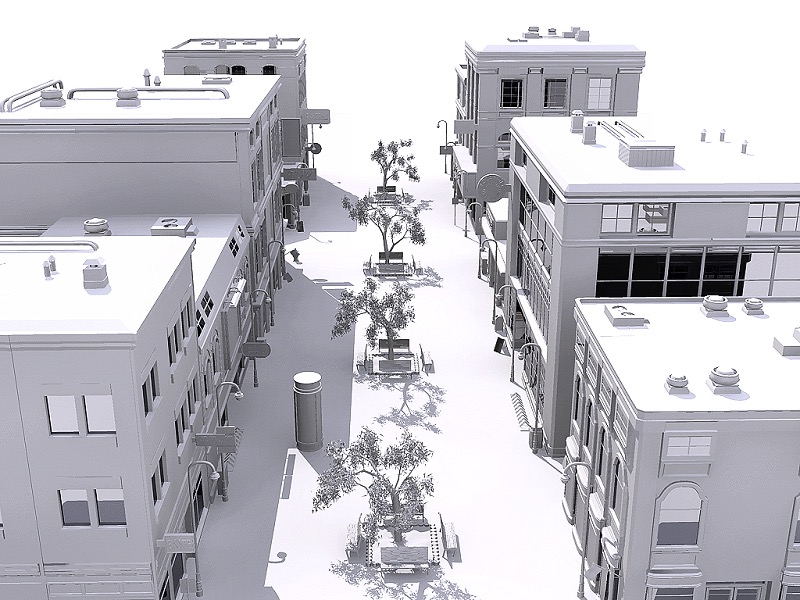 For the Great Park development project in Irvine, California, commercial real estate developers used walkthoughs and imagery to demonstrate their vision of how that land should be used. Image courtesy of W.I.P.


W.I.P applies skills and techniques that can make movies more fantastical when applied to imagined subjects, or can create extremely realistic imagery of designs destined for the real world: buildings, aircraft, or cars, to name a few. 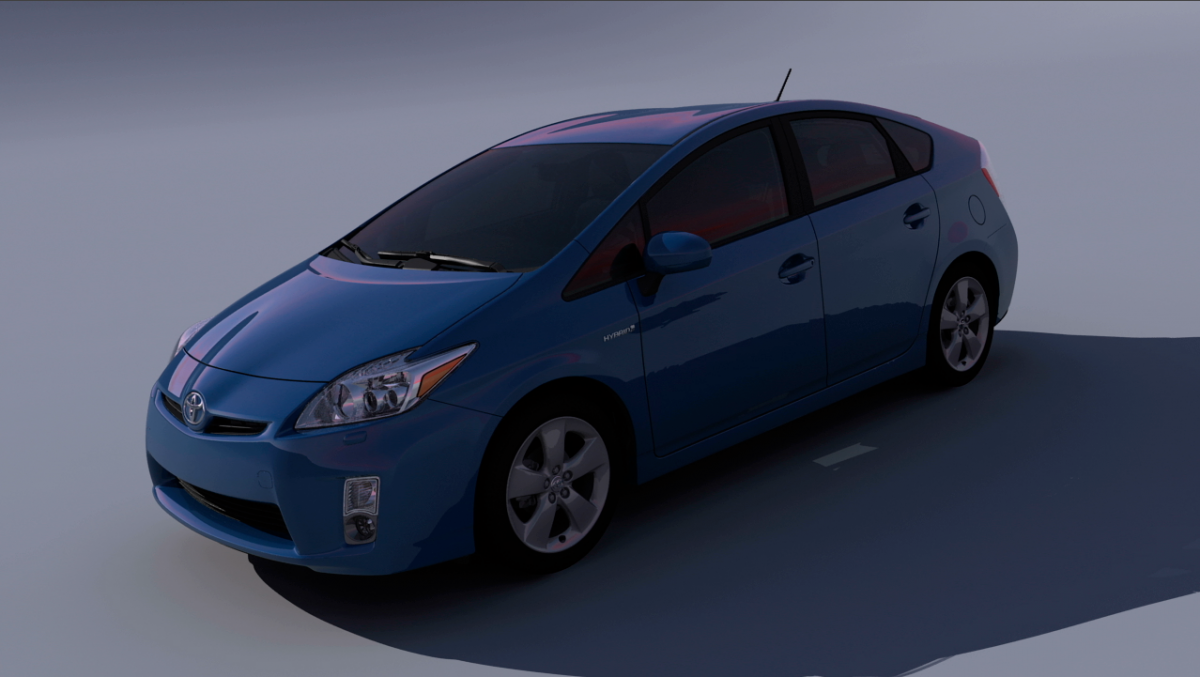 Digitally created image of the Toyota Prius developed for a launch of new models. Image courtesy of Toyota, O2, and Friends Of Mine.

The intense technology demands of their modeling, simulation, and visualization workflows, however, require the W.I.P team to update their graphics infrastructure every three to six months. “We’re always upgrading; it’s literally every other quarter at most,” affirmed Bolden. “The work that we do depends on it.” Developing content for real-time visualization experiences, including head-worn virtual reality (VR) platforms Oculus Rift and Microsoft HoloLens, is especially demanding, he noted.

The team uses graphics processing units (GPUs) from the NVIDIA Quadro K series, particularly the K6000 and K5200, installed in Lenovo ThinkStation P700 and P900 workstations. “In our lab, all those machines have to be on the same build, so we have to do all upgrades at the same time,” Bolden noted. “We have to be consistent on our platform and our testing.” The team also uses Lenovo ThinkPad P70 mobile workstations, which incorporate GPUs from the NVIDIA Quadro M series, when working at customer sites.

Bolden observed that for those who rely on visuals in their workflow, hardware and software are becoming ever more interdependent: “Software and hardware — they’re equally important at this point,” he said. “We’re in a really interesting time now, where it’s not just the software, but how you put together your workflow. For example, in looking through HoloLens at a CAD model of a piece of equipment you built, it becomes very much a hardware issue, with the software running behind it.” Another example — a visualization of a car driving down the street — is primarily dependent on software. “But at the heart of both of those is graphics,” said Bolden. “It’s a GPU world.”