Herrera on Hardware: You know that the deskside form factor is the familiar mainstay of the CAD workstation world — but do you know why?

There’s no doubt that the tower — including its somewhat shrunken SFF version — remains the core of the workstation market. But it’s now far from the only fixed workstation option for professionals, particularly those working in CAD. While the workstation market has its own, more stringent demands on both reliability and application-tuned performance, it has sensibly looked elsewhere for inspiration on form factors to adopt. Two such places include mainstream Wintel PCs and Apple Macs. And a couple of popular platforms with roots in those spaces that have recently been introduced into the workstation arena: the all-in-one and the mini.

All-in-ones (AiOs) don’t represent a new computing platform — not by a long shot. As far back as the ‘80s, Macs have been built around the concept of a display and computer in one enclosure. But in the world of workstations, they represent a relatively new corner of the workstation model landscape. Credit goes to HP for the first true push of the workstation-caliber AiO in 2012 with the Z1. HP somehow managed to cram full Entry 1S SFF specifications into the Z1 with a 27” display, resulting in a package only modestly thicker than the monitor alone. Remarkably serviceable and built with workstation reliability, the Z1 took the AiO concept further than ever before with several orientation modes, including tablet style, which allows both creative and CAD types to sketch and annotate with their fingers. 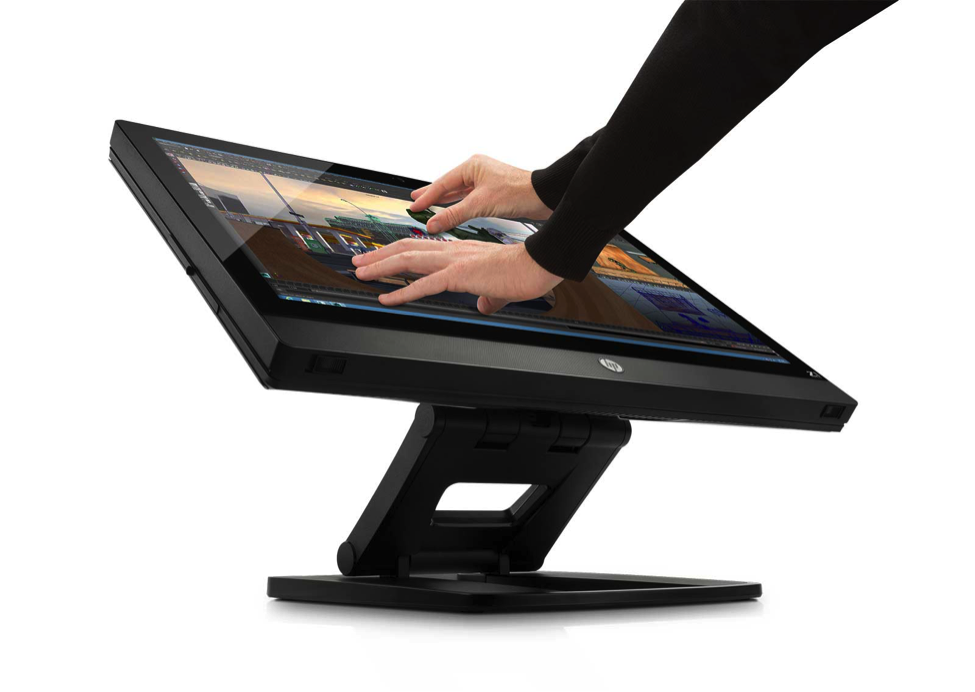 Despite my initially bullish opinions on the prospects for a workstation AiO — in part fueled by what I figured would be solid demand from Apple creatives looking for a Windows alternative — the AiO never managed to develop significant market momentum. Sales have always been sluggish, and with the advent of another recent evolution in the deskside form factor, the days of the AiO might be numbered. The mini workstation might end up being the nail in the AiO’s coffin. 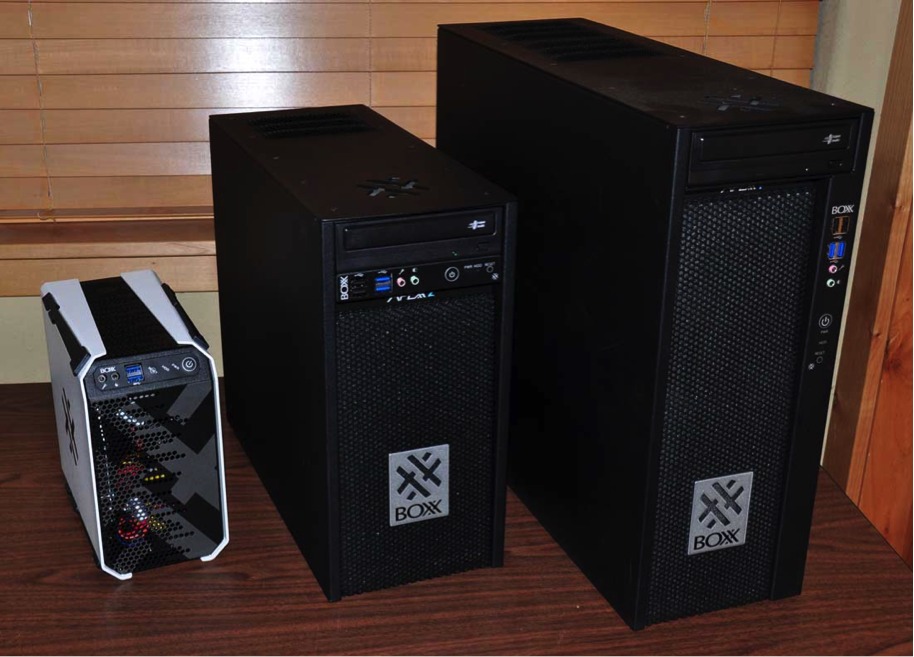 I’d give the title of first workstation mini on the market to Boxx, with its 2016 Apexx 1 packaging top-end quad-core performance in a volume substantially smaller than the typical SFF. Shortly after, however, HP drove the mini into the mainstream with its Z2 Mini, a machine that took workstation miniaturization to the extreme. Measuring just 2.3" x 8.5" x 8.5", the Z2 Mini is dramatically smaller (an HP-reported 90% smaller) than a traditional tower. Besides minimizing the space required for deployment, the Mini allowed easy behind-display mounting, a possibility that could make the AiO a product without an obvious advantage: A mini behind a display accomplishes essentially the same thing as the AiO, but eliminates the hard coupling of monitor and computer that most buyers would likely prefer to avoid. 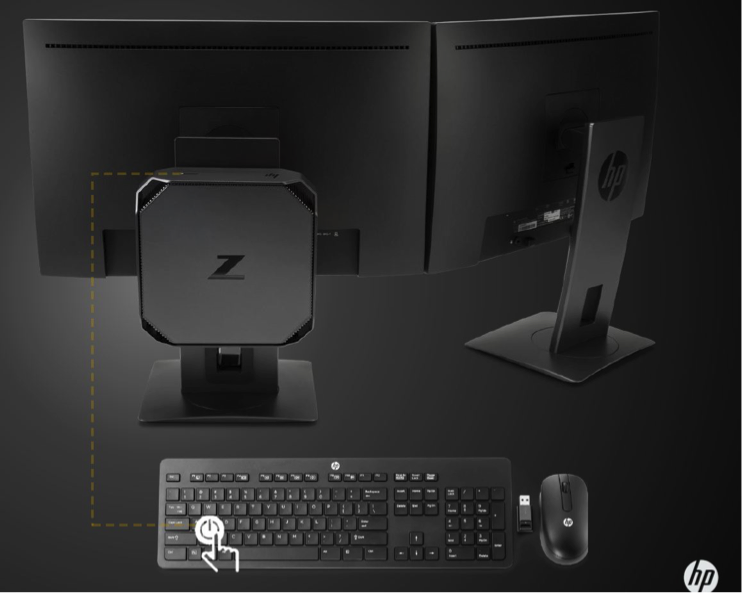 
Desksides Dominate for Good Reason, but Now Share the Market with Other Workstation Platforms

There’s a simple reason the deskside remains the stalwart of the workstation marketplace: It does its job well, serving the highest demands in performance, reliability, and serviceability for those who perform the bulk of their mission-critical work at their desks. Fueled by sensible and incremental evolution in the form of smaller form factors, there’s little reason to think the deskside’s prominence will fade anytime soon.

There is, however, a wide range of additional workstation-caliber products — some already pervasive, while others are just emerging — that serve to both complement a deskside foundation and, under the right circumstances, replace it altogether. In the next installments of this series on workstation form factors, we’ll explore the diverse landscape for the now-well-established mobile workstation, as well as the intriguing possibilities offered by server-side rackmount workstations remotely accessed from the datacenter.