The prospects for PCs and workstations — both the markets and the platforms themselves — have rapidly diverged in recent years. Where the former is struggling with contracting volume and waning demand, the latter continues to push forward in both market growth and innovation. There’s good reason for that dichotomy in fortunes, and the workstation’s standing is reflected in a broad — and still expanding — portfolio of products designed to serve every possible use case a CAD professional can imagine.

The broader PC market’s troubles stem from two key forces conspiring to depress demand for new machines. First of all, simpler alternative devices such as smartphones and tablets have captured the minds of more casual consumers, who find them adequate for modest e-mail and web browsing needs. And second, those with computing needs that still demand a PC realize they can go much longer between machine replacements than ever before. Forget the cost and hassle of buying and setting up a new machine every 18 months or so; now typical home and office users feel no urgency about swapping out a three-year-old machine that’s doing the job well enough.

Neither force, however, applies to the demand for workstations serving CAD markets. The majority of professionals in manufacturing, design, architecture, and construction need the application-tuned performance and reliability of a workstation, and their insatiable demand for computation and visualization justifies maintaining a steady cycle of system upgrades.

The exploding portfolio of workstation models from which CAD pros can choose has been both a beneficiary of the market’s momentum and a force driving it. Fifteen years ago, vendors may have pitched one or two deskbound workstation models; today, in contrast, high-volume suppliers including Dell, HP, and Lenovo offer ten or more. And that’s not counting the ability to customize each model’s hardware configuration to the ultimate degree. Designed for general-purpose visualization and computation, as well as optimized for specific use cases, today’s workstation offerings vary widely in size, mobility, performance, power consumption, and ergonomics. 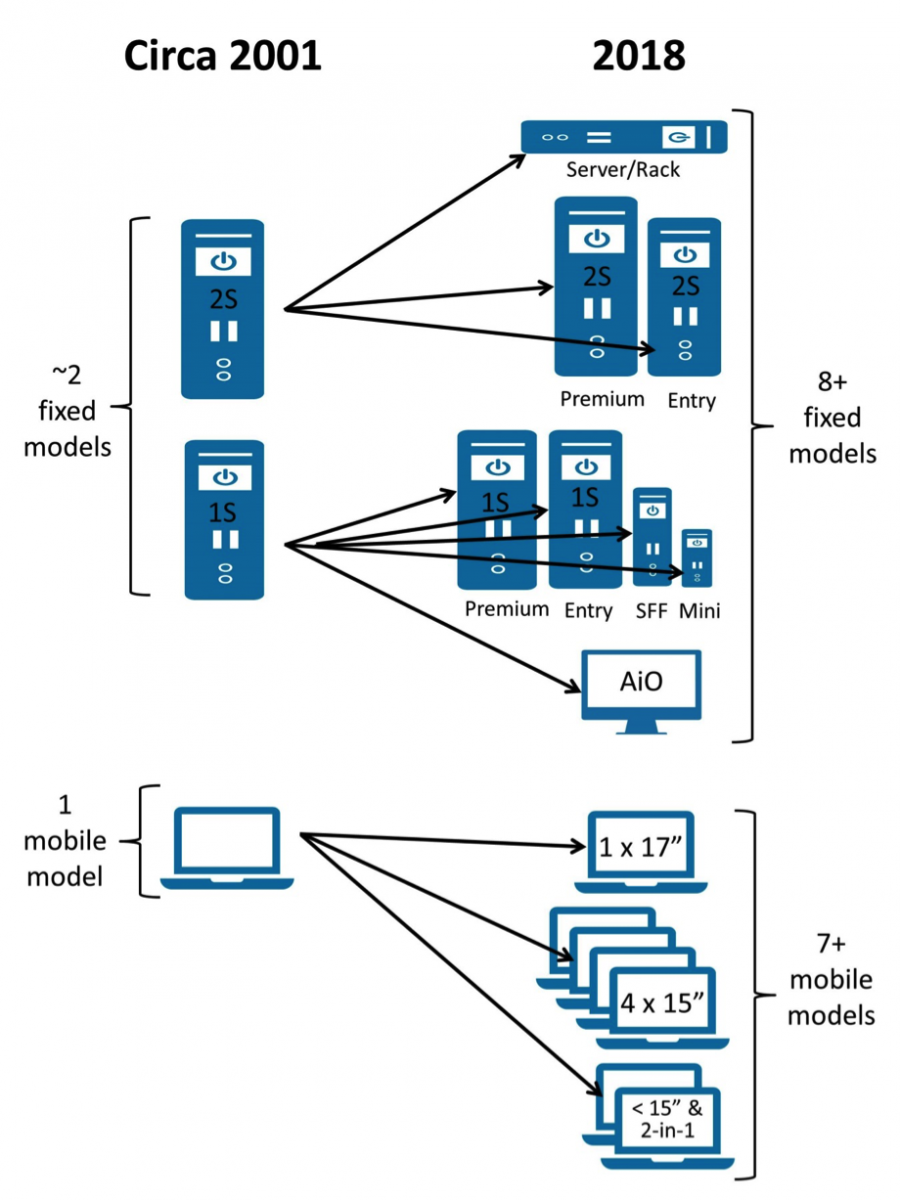 The range of workstation models serving CAD users has exploded in recent years.


Today’s Landscape for Workstation Models: How We Got Here

The modern workstation bears little resemblance to its progenitors, which pioneered the platform in the heyday of the 1980s. What were once big, expensive boxes running Unix operating systems on proprietary processors from Sun, IBM, SGI, or HP are now derived from the same technology and components that serve client and server PC platforms. Today, independent hardware vendors (IHVs) Intel, AMD, and NVIDIA provide the processors (CPUs and GPUs) that deliver the horsepower across the board: in PCs, workstations, and servers.

But sharing DNA does not mean the species are clones. Anything but, actually, as the two platforms are shaped differently to serve different needs and priorities. Historically, workstations tend to span the gap between servers and conventional client PCs: features they have in common with servers include reliability and dual-socket support, while they share virtually everything else with PCs. Add to that a mix of workstation-specific technologies, forms, and features, and the workstation stands apart from both its siblings.

Setting aside the age of the RISC/Unix workstation that ruled the roost in the ‘80s and early ‘90s — a valuable and interesting story certainly, but for this context, basically moot — let’s start with the approximately twenty-year history of the modern workstation, built primarily on Windows, x86 CPUs (primarily Intel’s, but also a bit of AMD’s) and professional-caliber GPUs. Since its introduction in the late ‘90s, the workstation has seen many incremental improvements, along with a string of noteworthy extensions on the traditional deskside/desktop form factors. Consider some of the following milestones in the workstation’s evolution:

2003–2017: Spurred by Intel’s Pentium-M processor, mobile workstations enter the scene. Over the next 15 years, the mobile will evolve from a single model (typically) to now five or more from a single vendor, differentiated by display, size, thickness, battery life, ergonomics, and performance.

2016: Boxx, HP, and others take the SFF concept a big step further with “mini” workstations

2017: 2-in-1 convertibles added to the mobile workstation portfolio 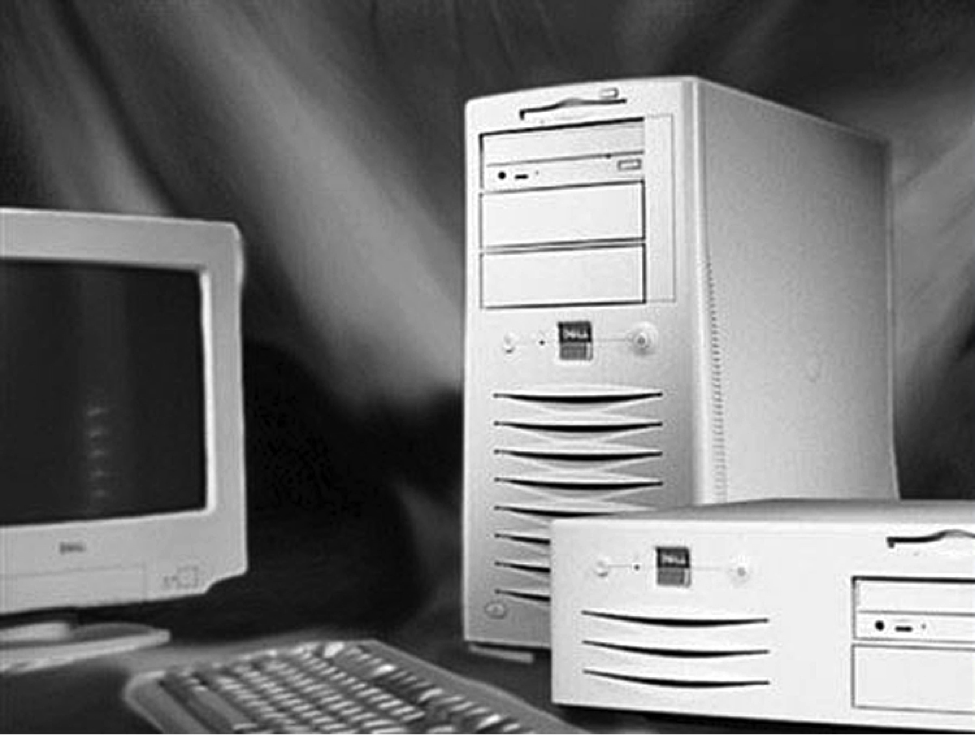