As with virtually every other personal computing device today, ergonomics feature prominently in today’s workstation, both as a differentiator and a driver of new form factors. More and more, how comfortably and conveniently the machine interacts and coexists with the user matters. That’s especially true in an age where vendors have to rely on the same core IHV-supplied components inside. Without a strong case to be made on components, workstation builders are wisely focusing on the functional, aesthetic, and ergonomic design of the system housing those components. Likewise, without much in the way of component differences to guide their purchase decision, buyers are naturally looking at the nuances of the machine design as key criteria. What might seem like little things, like the built-in carrying handles HP introduced in 2009, can become big things when all else is apparently equal among rivals’ offerings.

In recent years, the ergonomic differentiator garnering the most attention is noise, or rather the lack thereof. We’d all prefer quieter machines, but for most, the tolerance to noise is not at all linear (like the decibels that measure levels). Up to a point, you’ll notice the sound if you make a point of doing so, but it’s not so obtrusive as to be annoying or distracting to the task at hand. Exceed some subjective threshold, however, and noise levels become not just conspicuous, but downright irritating, to the level of hurting productivity.

A similar (but perhaps less bothersome) issue is what often comes with the noise: the heat that those noise-producing fans and airflow are trying to dissipate. By adapting system design and selecting different tradeoffs of heat and noise versus shape, size, and performance, workstation designers can arrive at dramatically different takes on what a workstation can look and sound like. 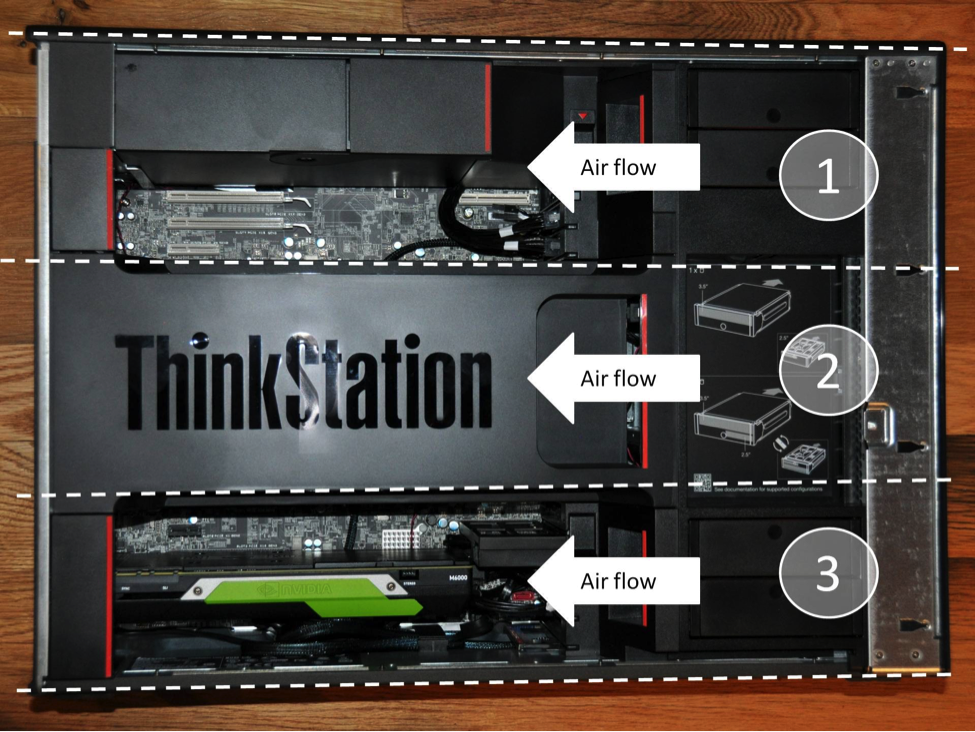 Clearly, the workstation industry has responded to the continued — and increasingly varied — demands of the full scope of professional computing markets. But it’s worth pointing out that this impressive breadth in workstation offerings come tailored for CAD applications more than any other … and for a simple reason. While workstations serve all kinds of computing spaces, CAD — encapsulating applications from architecture, engineering, construction, manufacturing, and design — accounts for more workstation sales than any other, and nearly half of total sales. Looking forward, then, have no doubt that the ever-expanding workstation wares from Dell, HP, Lenovo, and a whole host of smaller vendors will continue to focus extra attention on the specific needs of both CAD users and modern CAD workflows. 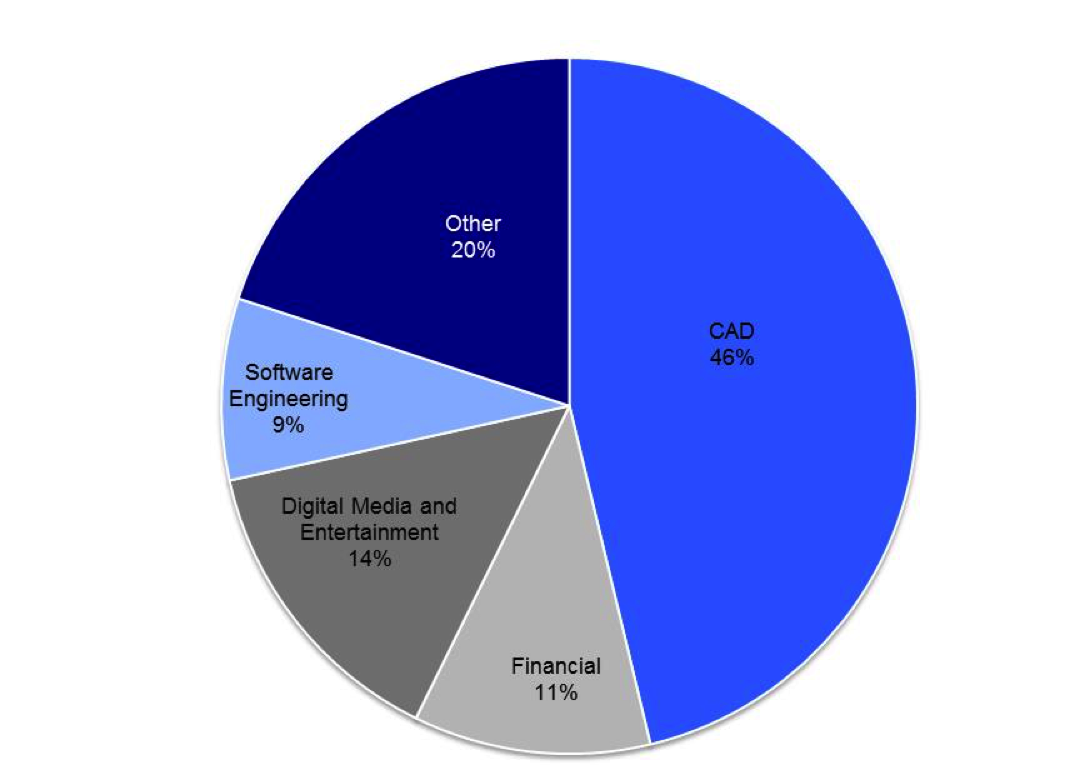 Now that we’ve got some of the history of the modern workstation under our belts, illustrating an evolution from a few general-purpose tools to a wide range of models optimized for different user needs, we can dig into the specific models out in the market serving CAD workflows today. In future installments of this series on CAD workstation form factors, we’ll look at fixed (deskbound and datacenter) workstations as well as the rapidly multiplying range of mobile workstations.