HP’s New Notebooks and Workstations Are Designed for Mobility


HP is saying the 840 is the world’s thinnest 14-inch business notebook, with an 8th generation Intel processor and discrete graphics — but how thin is it? Seven-tenths of an inch (1.8 cm), to be exact.


In its C Space Primary Proprietary Research conducted with online communities, HP found in 2015 that 41% of people surveyed thought performance was the most important feature in a notebook. So, in addition to the choice of Intel processors and discrete GPU, the 800 series offers as much as 32 GB of DDR4 memory, and up to a 1-TB solid-state drive (SSD). The company’s research also found that extended battery life was considered by 76% of people as the most important feature when working on the go. To address that concern, HP claims to offer 14-hour operation between charges, and a fast charge to 50% within a half-hour.

HP has added what it’s calling a “world-facing” microphone, located on the back of the case (behind the screen). Why? For ambient noise cancelation when using your notebook in a video/audio conferencing mode (such as when using Skype). If this gets rid of the echo effect of such meetings, it will be a welcome relief.

HP Wants Users to Feel Sure about Security

There’s a lot to like in these new, skinny, slick-looking notebooks, including a stack of security features, designated “Sure.” HP points out that the BIOS is the first million lines of code that run below the operating system — so your antivirus software cannot detect an infected BIOS.

And once the BIOS is corrupted, the attackers “own” your PC: all other protection is useless. To address this point of weakness, HP has come up with a hardware BIOS protection solution called HP Sure Start Gen4, and claim that it creates a “hardened root of trust.” It is the worlds only self-healing BIOS, according to HP. It’s physically isolated, cryptographically secured, and out of reach of malware attacks.

HP is also offering what it calls Sure Run, which uses its Endpoint Security Controller to monitor key processes, alert the user of any changes, and restart processes automatically if they’re stopped. It is backed up with HP’s Sure Recover, which offers secure, automated, network-based software image recovery with an Internet connection. Using the HP Endpoint Security Controller, HP Sure Recover can reimage a PC even if the entire hard drive has been wiped.

Have you ever been using your computer on an airplane and closed a document, only to have the person in the next seat say, “Hold on, I wasn’t finished reading that”? Such behavior can have serious repercussions: Global trials conducted by Ponemon Institute during the “Visual Hacking Experiment,” 2015, and the “Global Visual Hacking Experiment,” 2016, both sponsored by 3M, indicated that 9 out of 10 attempts to steal sensitive business information visually were successful. HP’s Sure View Gen2 protects against visual eavesdroppers with the press of a button. HP says the technology provides a better visual experience in both light and dark environments, and claims HP notebooks are the world’s only PCs with integrated privacy screens.

And for the truly paranoid, HP has even added a little slider that will cover your built-in webcam, just in case that unsavory site you visited (accidentally, of course) turned on your camera. 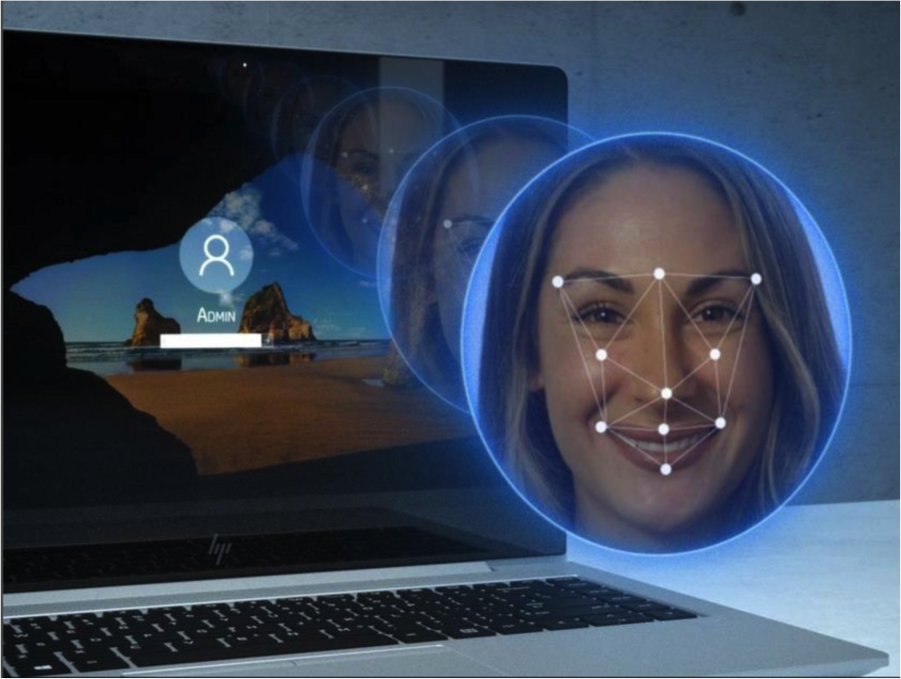