Last week in New York City, the company hosted a preview event for the media, allowing attendees to get a firsthand look at the new products, pose questions to company officials, and hear from HP customers from a variety of industries.

The event keynote was neatly summarized by Jim Zafarana, vice-president and general manager of Commercial Solutions, when he stated, “Professional customers rely on trusted partners to provide technology solutions that are tested and certified for the mission-critical applications they run. The HP Z subbrand has become a hallmark for professional products engineered to the highest standards. The expansion of the Z portfolio demonstrates HP’s commitment to the professional market that many other vendors have abandoned.” 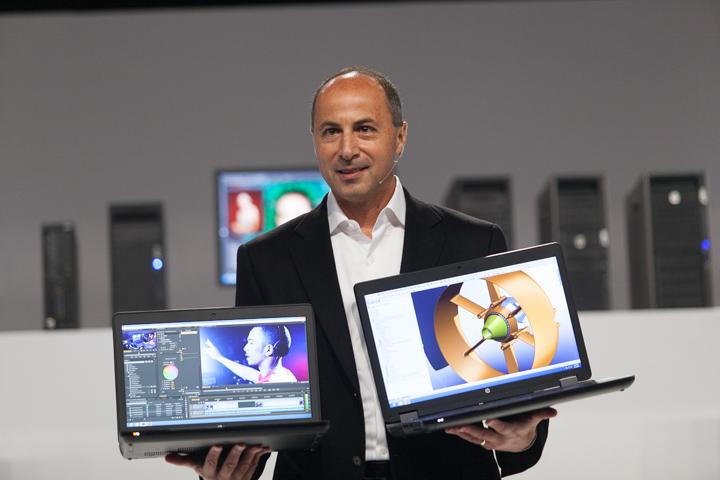 
Right out of the starting gate, it was clear that this event would not be about consumer devices or providing cheaper computing tools to compete at the low end of the market. Rather, HP struck the tone that it intends to provide high-performance devices that improve productivity for demanding customers in engineering, architecture, and media who face critical challenges such as the huge data sets that lead to time constraints when undertaking rendering and analysis work. 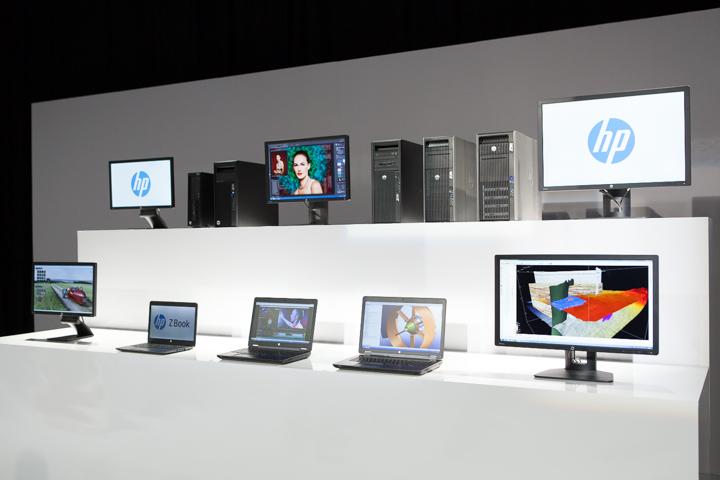 HP’s new product lineup was prominently displayed as the backdrop for all the presentations.