Lenovo Launches Its Smallest and Lightest Workstation Yet, Plus a Highly Expandable Midrange Desktop

Rounding out the company's latest professional hardware lineup, the two models are helping The Hydrous project foster understanding of the world’s oceans and the fragile coral that live within. 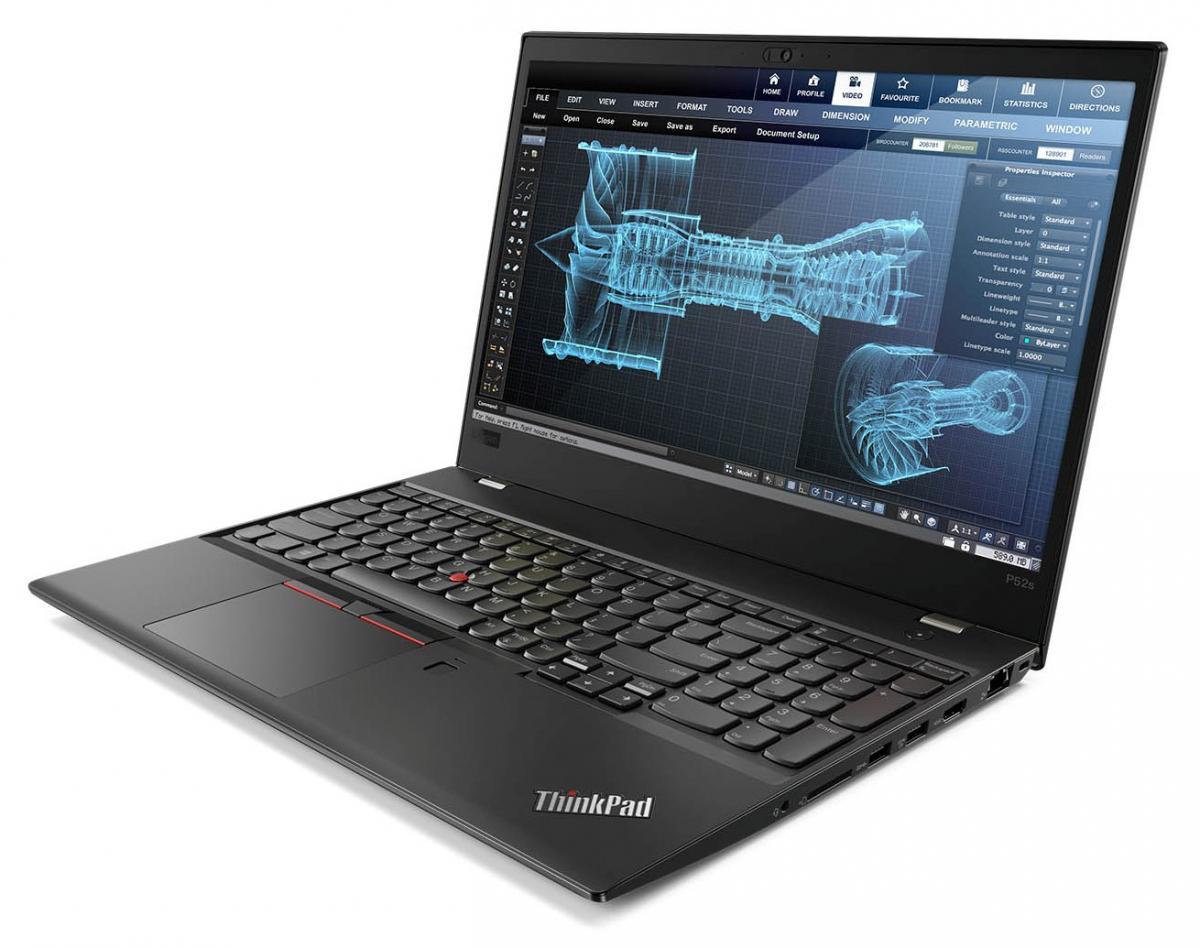 A professional workstation that meets Intel’s specs for an Ultrabook — that’s what you get with the new Lenovo ThinkPad P52s (starting at $1,189). At 4.39 lb and 0.79” thick, this is the company’s lightest and thinnest quad-core mobile workstation to date. It offers the latest Intel Core i5 and Core i7 processors; NVIDIA Quadro P500 graphics; and PCIe NVM Express solid-state drive storage up to 1 TB. A combined front and rear battery solution offers up to 10 cells and 104 WHrs, delivering long life even when running design and engineering applications.

Security features include an updated fingerprint reader, optional infrared camera with Microsoft Windows Hello, and an optional ThinkShutter to close the camera when not in use, so you can dispose of that scrap of tape you’ve been relying on to protect your privacy.

At Autodesk University 2017, Lenovo introduced me to one very attention-worthy ThinkPad P52s user, Erika Woolsey, who leads The Hydrous project. The nonprofit group uses leading-edge technologies to increase awareness and scientific understanding of the state of the Earth’s oceans and advocate for environmental change to offset the effects of climate change and plastics pollution on fragile coral reefs. The end products — from 3D models to immersive virtual environments — aim to foster emotional connections and support research and education. 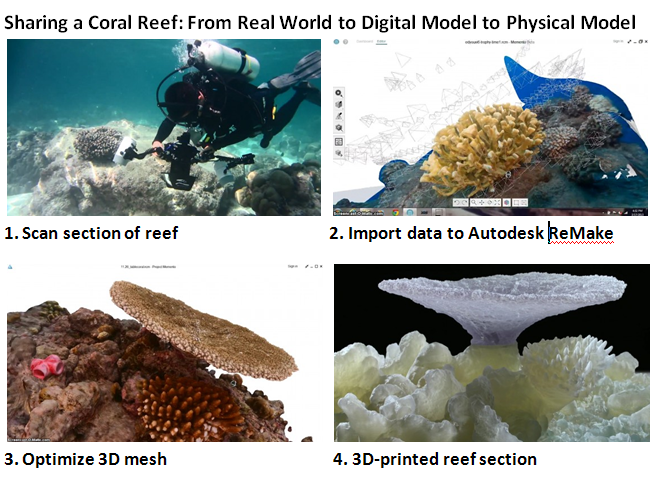 “To effectively explore our coral reefs through 3D mapping, our team requires powerful hardware that can travel anywhere with us,” says Woolsey. “So, you’ll see us bring our Lenovo mobile workstations on every expedition. These reliable, rugged machines give us the flexibility to render 3D models, track GPS coordinates, and review reality capture footage after dives before we even step off the boat.”

For The Hydrous, Lenovo’s new ThinkStation P520 full-size tower workstation picks up where the mobile unit leaves off, using Autodesk ReMake reality capture software to digitize the millions of data points required to create 3D models from scanned data, and to power through the VR creation process with its added CPU and GPU processing muscle. The Hydrous shares these experiences with classrooms and outreach programs around the world, as well as with museums, where interactive exhibits include soundscapes and physical 3D coral models.

Lenovo puts the new ThinkStation P520 (starting at $1,799) in the midrange, or “mainstream” category, but adds that in this case, the jump from entry-level to mainstream is much easier on the budget than is typically true. The reason is the new Xeon W processor that, for a lower price differential than previous generations, delivers more speed and core count as well as more expandability — meaning you can increase core count when needed without jumping to the next level of processor. The single CPU supports up to 18 cores and up to 4.5 GHz and features new dual M.2 NVMe solid-state drive implementation directly on the motherboard, with full RAID support. 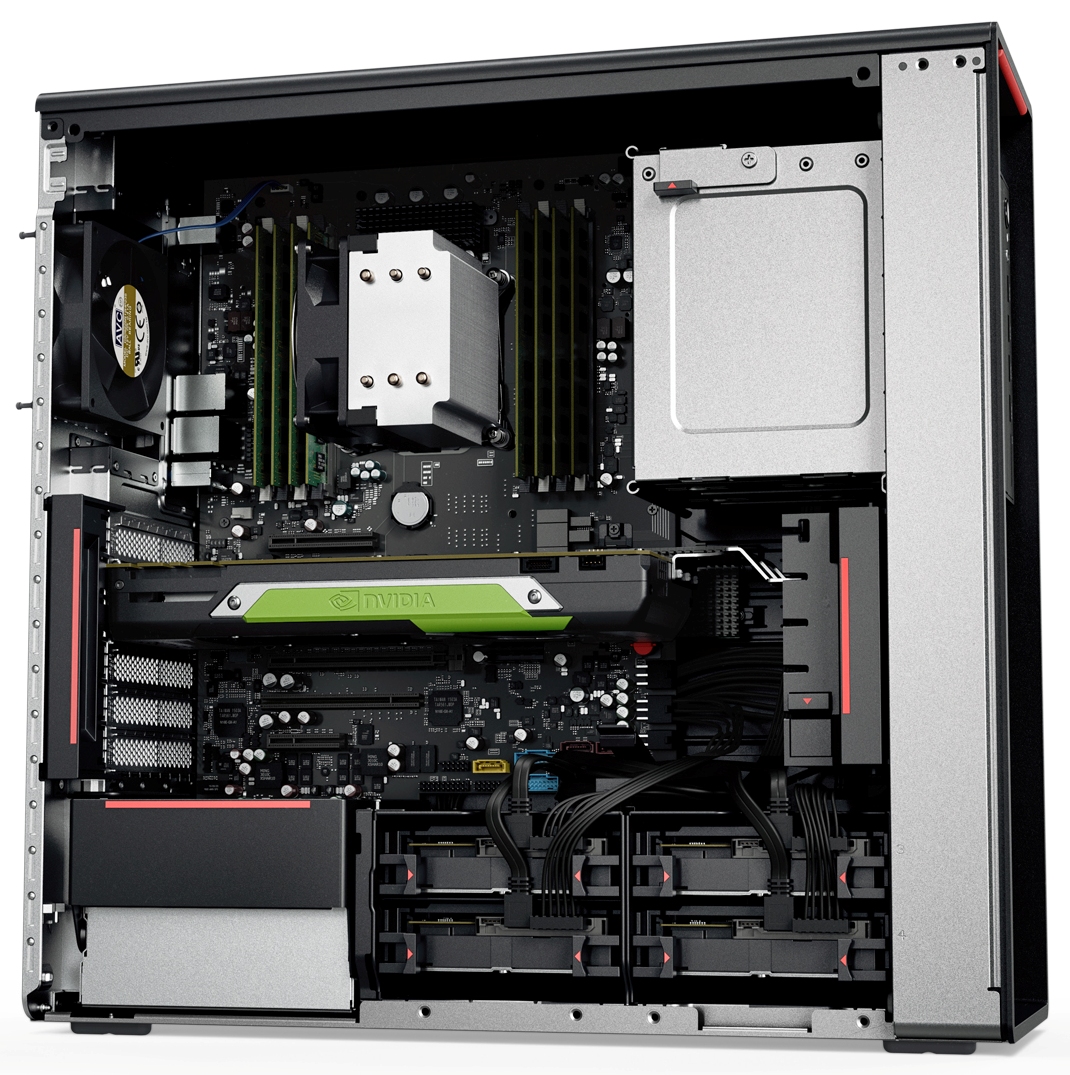 This noteworthy scalability is not only future friendly but also means companies can get the midrange performance features they need without having to pay for those they don’t. The same base model can support a wide variety of configurations, simplifying matters for IT personnel who support designers and engineers with varying hardware needs.

Both form factors are ISV certified by the major CAD software developers and are VR ready. The P520 accommodates two GPUs (up to NVIDIA Quadro P6000), 256 GB of DDR4 RAM (8 DIMMs), and eight total drives (including four internal storage bays). The P520c accommodates up to the Quadro P5000), 128 GB DDR4 RAM (4 DIMMs), and six total drives (including two internal storage bays). The full-size tower offers two additional USB 3.1 ports (eight vs. six) and is approximately 1” taller and 2.5” deeper than its compact cousin. 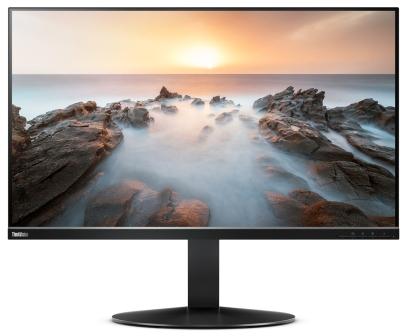 ThinkVision P32u monitor. Lenovo’s first 32” professional monitor, the ThinkVision P32u features color support with 99% Adobe RGB color gamut and automatically chooses color profiles depending on which applications are running. It is Thunderbolt 3.0-ready and USB 3.1 compatible, offering up to 40 GB/s transfer speeds and dual 4K daisy chain support. It offers tilt, swivel, and lift as well as pivot for vertical display. It is scheduled for release in July at an estimated $1,400. 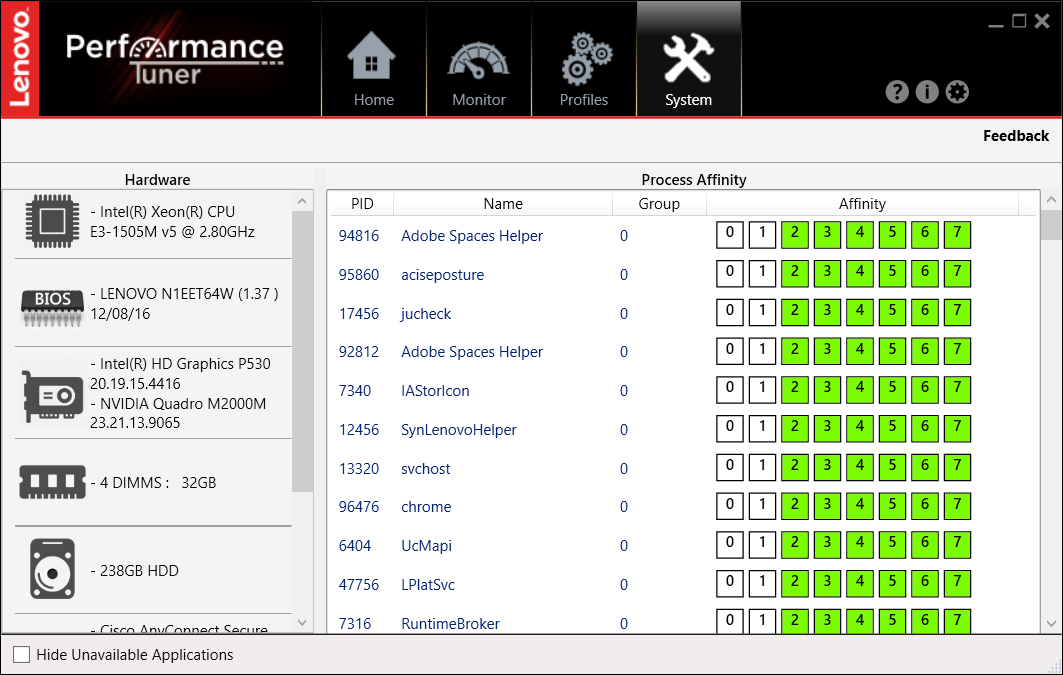 Lenovo Performance Tuner 2.0 helps users and IT personnel optimize the performance of CAD and other software.

Improved workstation diagnostics. Finally, Lenovo reports improved ThinkStation PC Diagnostics for ThinkPad and full-size ThinkStation models. The software comes preloaded and runs in the background to help identify, diagnose, and troubleshoot system issues by providing step-by-step guidance in nontechnical language. In addition, with Lenovo PC Diagnostics, information can be communicated to a mobile phone via a free iOS or Android app even when the system will not boot or power on.