Lenovo's investment in its 2015 P-series overhaul was clearly evident on the outside as well. The company added the now industry-ubiquitous integrated handles — easing the task of moving the ThinkStation P500's 49 lbs — as well as color-coded grips inside that indicate tool-less access points. Engineers cooked up a more effective way to cool components via a new Tri-Channel design — three separate internal channels for air flow through the enclosure — in turn improving reliability (cooler components are less prone to fail) and acoustics (a reduced need for fans means less noise). 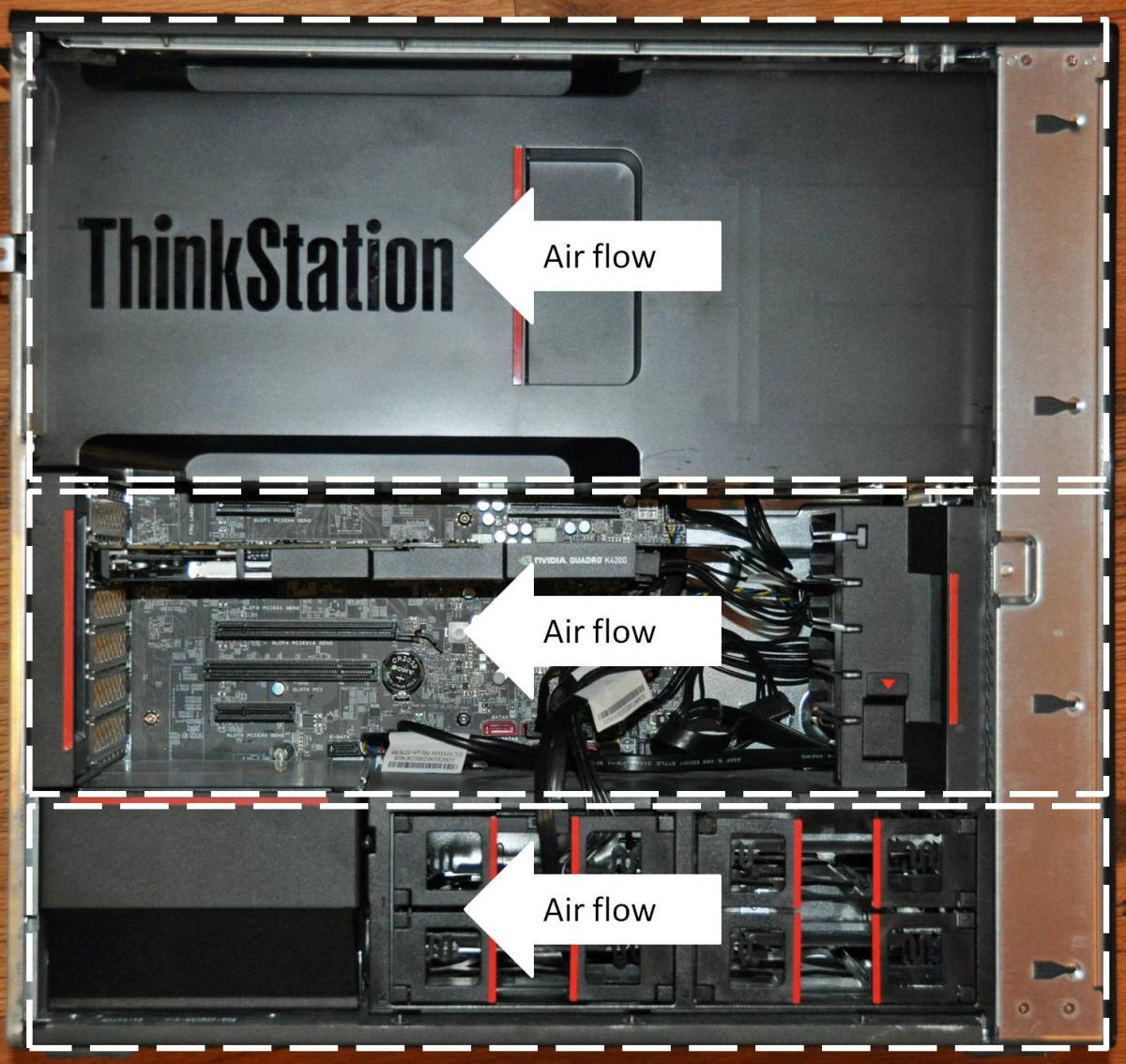 
Complementing a machine that can house a number of components, resulting in a wide range of total power consumption, Lenovo makes three power supply unit (PSU) options available for the ThinkStation P500, delivering 650 and 850 watts, in addition to the standard 490-watt PSU found in our model. An upgrade to a higher-output PSU was not warranted for our configuration, but would be mandatory with a configuration of, for example, dual high-end GPUs. While a modular, tool-less PSU is not typical at this price point, it would be handy and it is standard with at least one other vendor in a comparable model.

Rounding out the machine's notable features is a wide range of input/output connectivity, including Gigabit Ethernet, a 9:1 integrated card reader, eight USB 3.0 ports (four in front, four in rear), and two USB 2.0 ports (rear). The only omission worth noting is Thunderbolt, but its appeal is still limited in most workstation applications (as opposed to Macintosh applications, where it is essential).

To gauge overall system performance for CAD, we employed Cadalyst's c2015 benchmark, running AutoCAD 2011. And to assess the capabilities of our P500's GPU, the NVIDIA Quadro K4200, we employed SPEC's venerable Viewperf benchmark (version 12). In both cases, we downloaded NVIDIA's most recently released driver, and ran at a screen resolution of 1,920 x 1,080. It's worth noting that although the ThinkStation P500 supports the full range of Quadro offerings, it does not currently offer any AMD FirePro options. 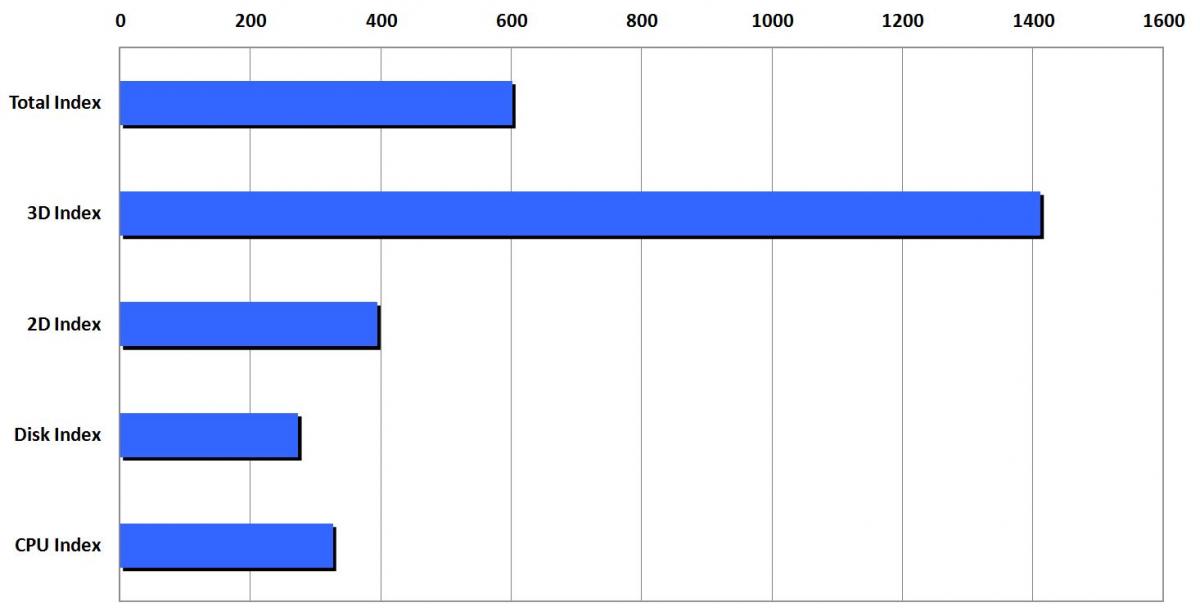 Results from the c2015 benchmark test, as performed on Lenovo's ThinkStation P500.