CAD Manager Column: As technology keeps evolving, so do the workstation configurations that ensure your CAD users can work efficiently. Get up to speed on what you’ll need to purchase this year before you approach your boss for approval.


We may be in a brand-new year now, but there are two things that never seem to change: I get a lot of questions about minimum specifications for CAD workstations, and senior management or the IT folks always want to buy something cheaper than those specs.

In this edition of the CAD Manager’s Newsletter, I’ll lay out my 2019 recommendations for CAD workstation configurations, and explain how I arrived at them — in a way that your boss and IT department can understand. Here goes. 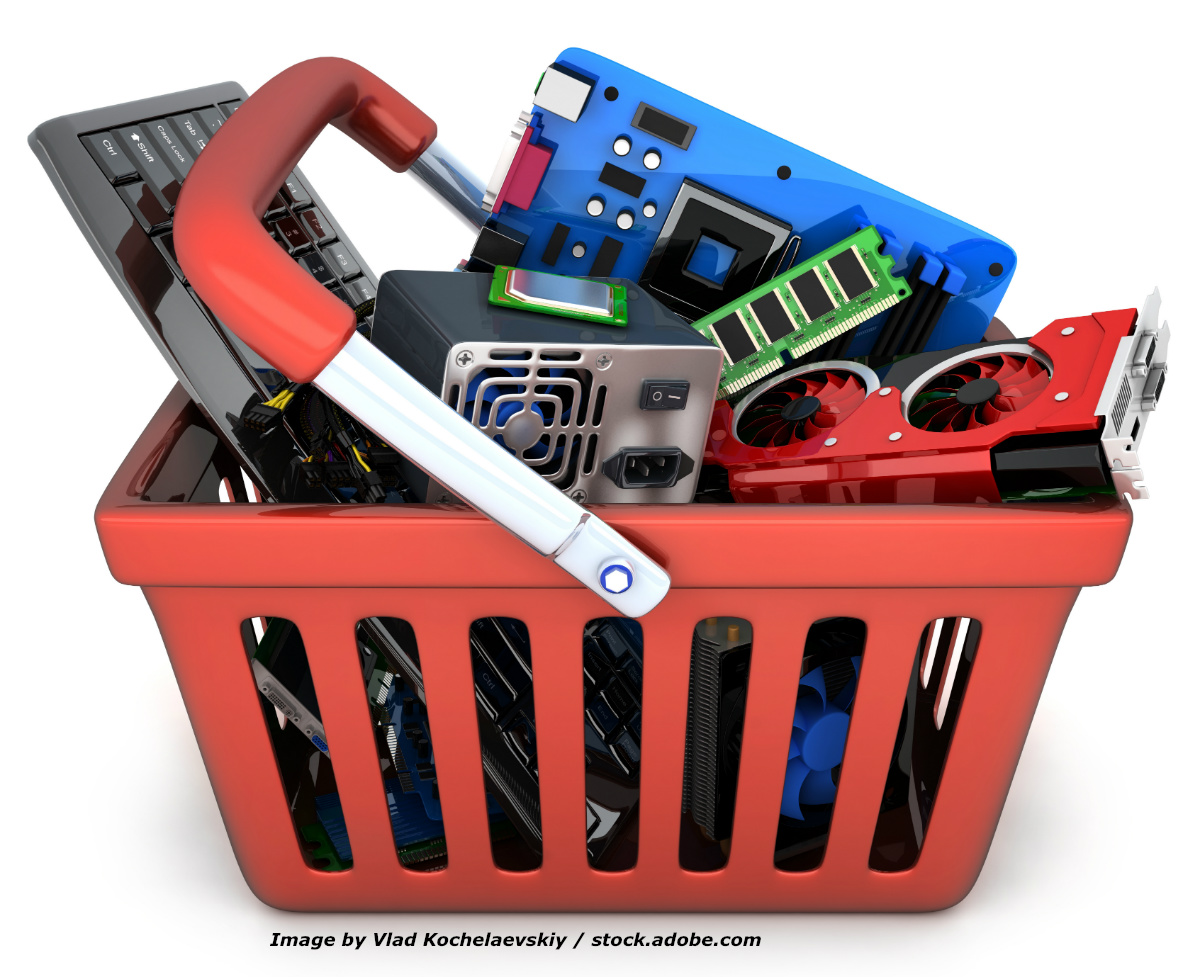 The first factor to consider for most CAD programs (think Autodesk AutoCAD, Civil 3D, or Revit; Bricsys BricsCAD; Dassault Systèmes SOLIDWORKS, etc.) is that selecting a processor is more about frequency (clock rate) than anything else, because these programs run primarily on a single core. Given this single-core affinity, it is better to have fewer, faster cores than more, slower cores. If you explore processor options, you’ll see that as more cores are packed on a single processor, those cores will tend to run more slowly. You’ll also notice that each new generation of processors tends to have higher frequencies, as well as a few more cores than the previous generation.

Finally, only processors with high amounts of cache and hyperthreading should be considered. That rules out i5 processors, leaving the highest-frequency Intel i7 and Intel i9 processors, with the latter being preferred.

Senior management note: The processor is the one thing you can’t upgrade later, so don’t cut corners here — get the higher-speed Intel i9.

Having a fast processor is only part of the answer, because all the other systems in the workstation have a role to play in making sure the processor can operate at its maximum speed, given the huge model files CAD software produces. Only by harmonizing your processor with the right random-access memory (RAM) and solid-state drive (SSD) systems can you get the absolute best performance from your workstation. Consider the following:

RAM. If the processor doesn’t have adequate RAM, it must go back and forth to the system disk to work with data. The data channel speed from the processor to the RAM is optimized to feed the processor at maximum speed, but the disk speed can be substantially slower. You should install the highest-speed RAM the processor can utilize.

SSD. Of course, the processor and RAM must load the operating system, CAD software, and CAD data from somewhere, and that place is the SSD. The fastest available technologies now are NVMe-based SSDs that can read/write data at roughly 3,500/2,500 MB/sec, while older SSDs can only provide read/write speeds of 550/500 MB/sec throughput. Mechanical hard drives (the old kind that have spinning disks) aren’t even worth considering, as they can only provide about 100 MB/sec read/write performance. So, the writing on the wall becomes clear: The difference between a hard disk and a new-generation SSD is about a factor of 30X, for only a $200 to $300 upgrade!

What it all comes down to is this: The processor can’t do its job unless your disk and RAM subsystems can move the data fast.