When it comes to evaluating and comparing workstations, it's easy to end up focusing solely on the computing part of the equation: the components, the performance, the power. And while the chips, drives, and processors certainly merit attention, too often we overlook a key trait that differentiates products more than the speeds and feeds of the components that go inside: ergonomics.

Obvious or not, ergonomics — the branch of design that seeks to make interaction with objects easy, pleasant, and safe — is now where much of the effort in workstation design and engineering is being expended. That effort is being manifested in many respects, but several areas have seen special emphasis over the past few years: aesthetics, tool-less access, ease of service, ease of transport, new form factors and usage models, and quiet and cool operation.

First impressions tend to be visual ones. So like it or not, aesthetics matter, even in markets that are often perceived to be interested only in technology, business, and productivity. If there's any doubt that looks matter, consider Apple's meteoric rise over the last decade. With its careful attention to style, Apple has, perhaps unilaterally, made workstation original equipment manufacturers (OEMs) pay closer attention to the aesthetics of machine design.

Among the largest OEMs, HP appeared to get the message first, and when the company went to make its top-to-bottom overhaul of its workstation line in 2009, it didn't give styling short shrift. Quite the opposite: The company contracted the renowned industrial design team at BMW's Designworks, which created a distinct visual brand HP now refers to as the Z workstation line's "design language." Each product is slightly different to serve its specific target audience, but all obviously share a cohesive style, with a similar look and feel. 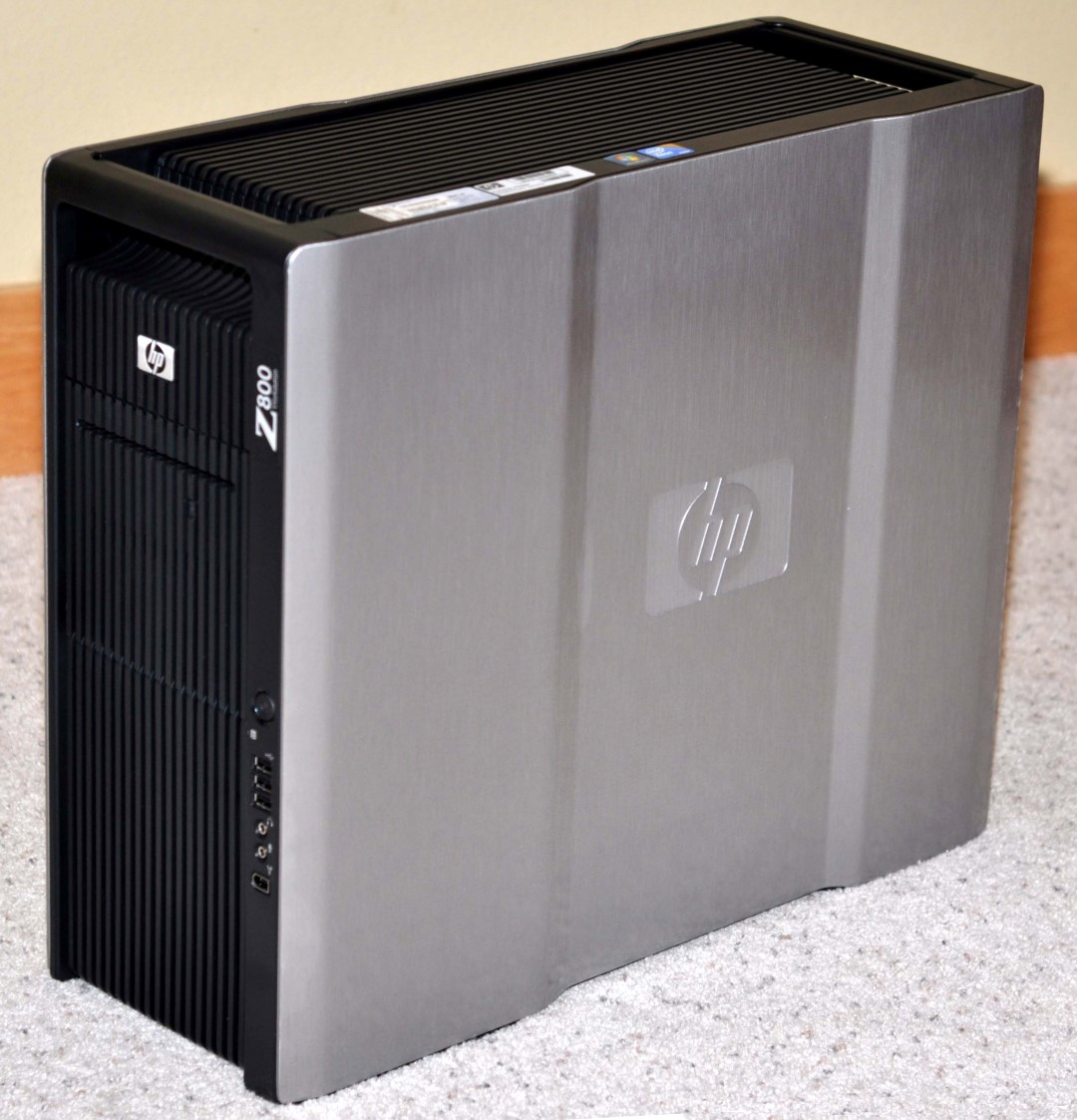 The Z800 is the original flagship of HP's Z line, which took workstation aesthetics in a new direction in 2009.

Workstation unit volume today is heavily slanted toward entry-class machines — the category that Jon Peddie Research (JPR) defines as selling for less than $2,500 each. And of that total, a growing number are no longer shipping in a traditional deskside tower, but instead, in the increasingly popular small form factor (SFF) chassis. Over the past five years, JPR estimates that SFF shipments have increased from essentially zero to somewhere around 40% of the entry-class segment, or in the neighborhood of 20% of all workstation shipped, including mobiles.

The SFF’s popularity is based not on performance or specs, but ergonomics. Especially in markets where performance is less of a concern (or at least not of paramount importance) and office space typically comes at a premium, the SFF machine's more modest footprint, as well as reduced heat and noise profile, win out. These factors have particular appeal in financial markets, or space-constrained offices across Asia, but virtually any application will find customers eager to downsize. The trend toward streamlining the necessary performance and features into compact, less-conspicuous packages — which are cooler, quieter, and easier to tuck out of sight — should only grow. 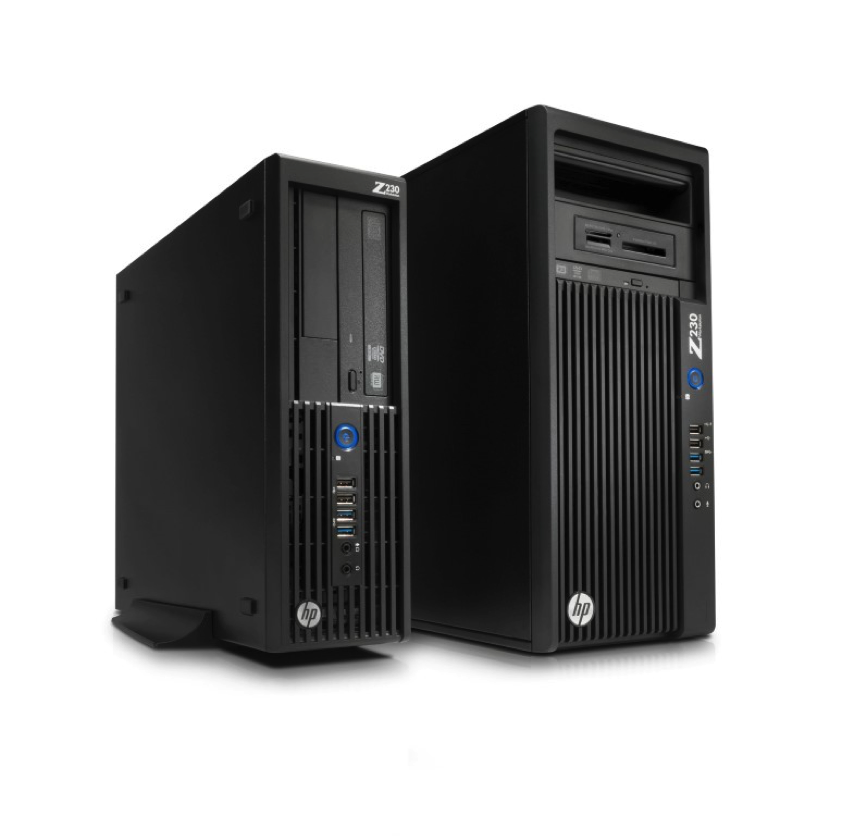