The best way to test new software is to have skilled "test pilots" put the product through its paces before deploying it to all users.


I don't have to tell you that managing CAD tools isn't easy — you already know that. You also know that CAD software is always changing, and that staying on top of that constant evolution is key to being a successful CAD manager. But you may not know the best way to implement those new releases without disrupting your current workflows.

In the next few editions of the CAD Manager's Newsletter, I'm going to share an approach to the implementation of CAD tools that has served me well at a number of client companies. I call this approach the "proving ground," as it helps me prove that new software will work from a technical, usability, trainability, and standards perspective. Here goes.

What Is a Proving Ground?

Military installations often have proving grounds where new technical systems such as weapons, aircraft, or electronics can be tested under controlled conditions where data can be gathered and designs can be improved. Auto companies also have proving grounds to test new vehicle innovations and hone car concepts for market. In short, a proving ground is simply a place where you can test new ideas — and improve on them — before putting them into service. 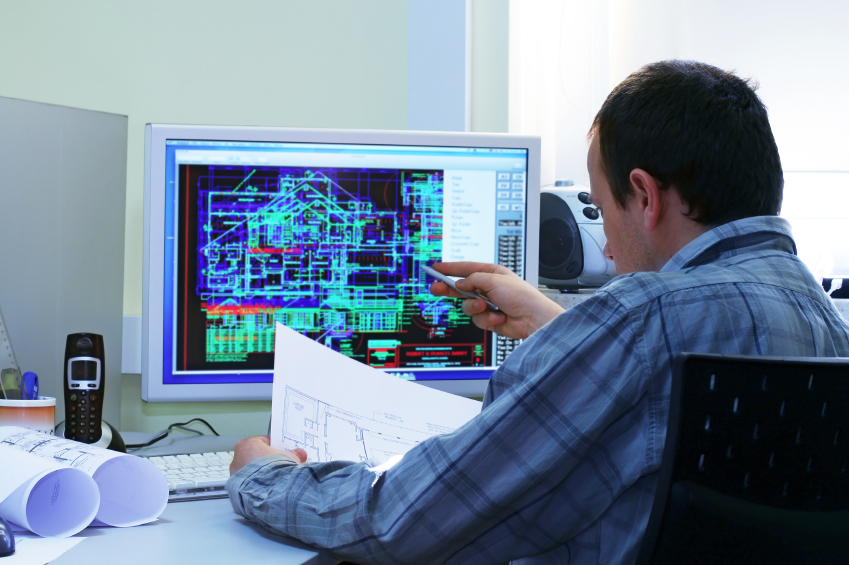 In the CAD proving ground, a forum for ironing out the kinks in new software, carefully selected users conduct detailed testing and observation. Image ©iStockphoto.com/kryczka.

In a CAD context, I view the proving ground as a collection of specially selected users (I like to call them test pilots) who can put new software through a controlled barrage of testing to find out what works and what doesn't before putting the software into full production mode. But it's more than a forum for crashing and fixing the software; I also use it to verify training methods and user comprehension. The CAD proving ground, therefore, is the ideal place for CAD managers to determine that both new software releases and education techniques are battle-tested and ready to implement.

The proving ground will only be as good as the test pilots you recruit. Software test pilots are a special breed of user; they know they'll be trying out new tools that will almost certainly crash before being production-ready, but instead of shying away from the hassle, they are excited to be a part of the process. Test pilot candidates must exhibit the following traits to be successful:

Give me a few test pilots with these attributes, and I'll be able to evaluate new CAD software and make it work. Without test pilots, new software will be released directly to the general user population — who will panic when confronted with anything that doesn't work perfectly the first time. Does that latter scenario sound familiar to you? 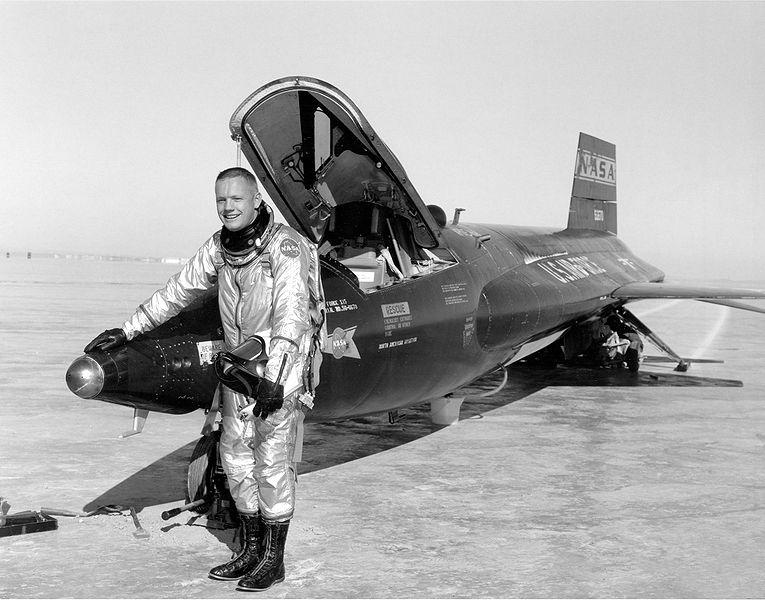 This highly respected test pilot, Neil Armstrong, helped debug NASA's X-15 aircraft and life-support pressure suits. His engineering expertise and calm reaction to highly stressful situations helped him save the Gemini 8 mission and become the first human on the moon on Apollo 11.

Your test pilots should have the test software (and any customization of their machines) configured in such a way that they can go back to using standard CAD tools if project demands dictate. (Think of this as the ejector seat that allows them to escape the new CAD tool if a project crash is imminent.)

It's also good practice to isolate the proving grounds so you only have a select number of projects that are using experimental software. The goal is to prove new software on a working project, but to keep the risk profile low in case data corruption, version conflicts, or other unforeseen difficulties arise.

Finally, I like to set up the proving grounds so that I'm delivering the new software exactly as I would in a production environment. That way I can debug my setup, deployment, and network topologies as I go.

Sometimes Envy Is a Good Thing

As the proving ground takes shape and your test pilots begin using the experimental software, a curious thing will happen: the test pilots will develop a sense of camaraderie. And as they do so, other users will start to ask questions such as, “Why do these guys and gals get the new software?” or “What are they doing, and when can I see it?”

When users start to get curious about what your test pilots are doing, you know you've been successful in getting people to think about new CAD tools and what could be coming in the future. This is good news, because those who are curious might become test pilots in your next proving ground project.

What I've observed over and over is that when you call attention to the test pilots as being hard-working, sharp, talented users who are helping the company get ahead with new technology, you establish a culture where becoming a test pilot is a widespread goal. Wouldn't you rather have all your CAD users strive to be as good as your test pilots already are? How much easier would it be for you to train and implement new CAD tools if everybody had a test-pilot mindset?

As new CAD tools are run through the proving grounds, collect knowledge that will help you during mass implementation later. If you pay attention and take good notes, you should be able to identify the following:

By reviewing these pieces of information, you can draw conclusions about how you'll train new users, how you'll administer the software, and what sorts of standards and best practices you'll need to make the new software run smoothly. So it turns out the proving ground isn't just a place to get software running, it is also a usability lab that assists you in optimizing the software for future users.

I hope my proving ground theory has helped you think about how you can use your in-house test pilots (and a little bit of peer pressure) to change the process of implementing new software. Incidentally, I've found it works just as well for mechanical modeling, BIM (building information modeling), and customization projects as it does for conventional CAD platforms.

In the next installment of the CAD Manager's Newsletter, I'll pass along some tips and a sample timeline for running a proving ground–style project that you can adapt to your own company needs. Until next time.