CAD Manager Column: The work of CAD standards doesn’t end with implementation — you must stay vigilant as you enter “maintenance mode.” 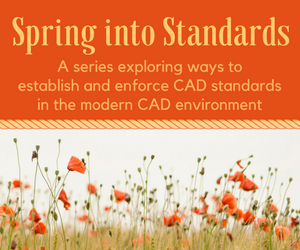 In the first three installments of this Spring into Standards series,