Want to Make Things Better? Ask Your CAD Users How

CAD Manager Column: Unclear on which problems are hampering productivity in your workplace? Your users will set you on the right path!


In the previous installment of the CAD Manager’s Newsletter, I advocated making your users your allies via a multipronged strategy of great support, task simplification, and user advocacy on your part. I also mentioned that in this installment, I’d explore how to use your newfound allies to improve your CAD environment, with very little effort on your part.

This time, we’ll dig into how you can make things better in your CAD environment by simply asking your users how. It’s a simple concept that works very well. Here goes.

What Should I Work On?

This is a vexing question that all CAD managers must deal with. After all, there’s no shortage of things to do, so the question becomes, “How should I prioritize my workload?”

My answer is to work on the things that impact productivity first and foremost: Remove obstacles that hamper your users’ efforts to work quickly and efficiently. After all, if you raise productivity you save money, and that should be the first priority for CAD managers. But how will you know what is slowing your users down? Ask them!

Phase 1: Focus Your Effort on Problems That Slow Users Down

If you ask a CAD user what their problems are, they will usually respond with whatever is vexing them at that moment. As they tell you, they will emphasize why the problem annoys them — and it’s almost always because they feel it slows them down. I find that the trick is to take the following steps:

CAD manager: “I understand from the project manager that you’re having problems creating PDF files for export to our client on the current job. We’ve not had problems with that before, so what seems to be the issue now?”

User: “All of a sudden, when I create PDF files, some of my annotation and dimensioning text is missing when others open the files. It works fine for me, but others who use my files report problems.”

CAD manager: “Let’s have a look at your machine. I see that the font capture control in your PDF driver is turned off.”

User: “I think it has always been that way on my machine, but I’ve just never had to export files to anyone outside our organization before.”

CAD manager: “Let’s change that setting and send a new set of files, and then we’ll see if the client is happy.”

User: “Wow, that was it! Everything works properly now.”

CAD manager: “Excellent. I’m going to update our standard configuration to check for this variable setting. Thanks for bringing up the issue and helping me find it.”

There’s a lot to learn from this sample exchange if you read between the lines a bit. I’d like to mention a few things I’ve concluded and explain each as I go:

The idea behind surveying your users is to flush out these types of problems simply by asking them to share their problems with you. Do this and you will succeed; don’t do it, and you will fail. 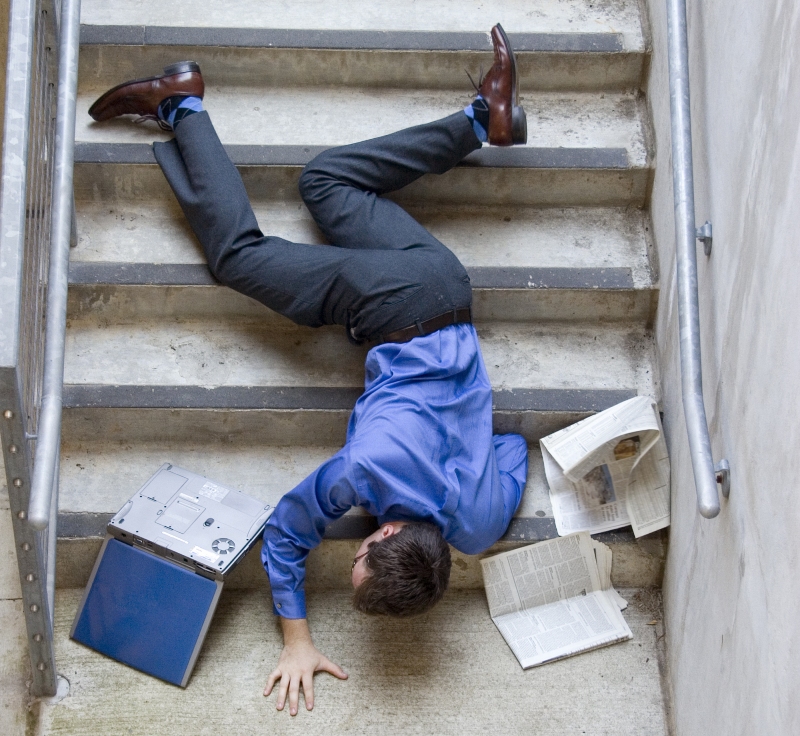 To find the barriers that are blocking productivity, ask your users what’s tripping them up. Image source: Jaimie Duplass / stock.adobe.com

But why work with just one user at a time, when you can ask the whole group about their problems via a survey? I recommend conducting the survey via e-mail, with responses coming back to you only. That way, users only have to tell one person the details of their problems, which will make them feel more secure about speaking freely. Note: Ensure that survey respondents know you’ll keep their responses confidential.

In the body of the survey, do the following (at minimum):

Why surveying works. What I love about a survey process like this is that it makes problem identification more proactive. I’d much rather investigate user-reported issues today than wait for tomorrow, when a project is in crisis. And by having users tell me what they think the solution may be, I should be able to save some research time when I investigate the issue later.

This method also allows me to deal with problems calmly and logically, without project managers complaining about deadlines. In short, surveying gives me a fighting chance to fix problems before they negatively impact projects.

Finally, using a survey methodology gives the user permission to take the time to think about what problems they are having, why they believe those problems are occurring, and what they would do to fix them. In my experience this is time well spent, and it often results in better standards and workflows down the line.

As long as you’re surveying your CAD users, why not ask others who are consumers of CAD information — like project managers, design engineers, architects, or manufacturing specialists — their opinions as well? Often these CAD consumers understand issues that may impact customers, such as file formats, final output, information transmittal, etc. I’ve often found that getting the project manager’s view, in particular, gives me a very different perspective on a problem than I would get from a CAD user.

You may choose to create a slightly different survey form for project managers than you do for CAD users, but the point is to get their opinions.

Since fixing problems is such a huge part of the CAD manager’s domain of responsibilities, doesn’t it make sense that gathering information from your users regarding potential problems before they become critical will make your job easier? And doesn’t it stand to reason that listening more will allow you to better prioritize your workload?

I think you'll find — as I have — that asking all of your CAD users and consumers to share their ideas on bettering your CAD systems is one of the easiest ways to create happy, productive users that get projects done faster. And isn’t that what we’re all striving for? Until next time.