CAD Manager's Toolbox: Although it seems logical to use a 64-bit browser with a 64-bit operating system, that's not always the best answer.


As a follow-up to some e-mail I've received, I wanted to offer a suggestion for those CAD managers running 64-bit Microsoft Windows XP or Vista systems (or Windows 7, before long). These users may encounter some compatibility problems with Internet Explorer's 64-bit version. (The real culprit is usually a plugin for 64-bit Internet Explorer, but when you can't view training videos or share Flash media content, who cares who's at fault — you simply want a fix, right?)

If you currently launch Internet Explorer from shortcut on the desktop, or from one pinned to the Start bar, you simply need to replace your existing shortcuts with the 32-bit version instead. You can find the link to that version of Internet Explorer in your Start bar, as shown here (the one that does not say "64-bit" in the title): 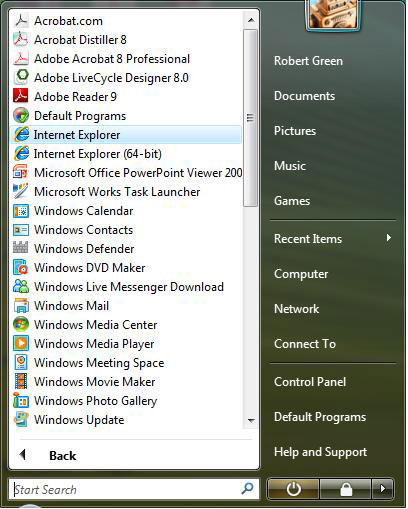 Alternate ways to work around the problem include: 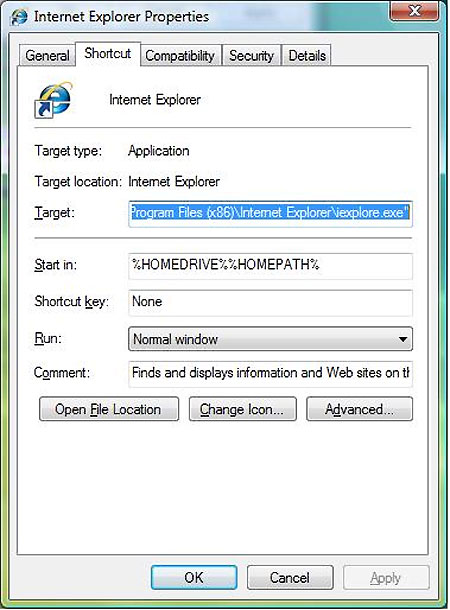