3D Printing Can Speed Modern CAD Workflows — or Slow Them Down

Herrera on Hardware: The advent of cheap, fast, and easily accessible 3D printing shouldn't fundamentally change the way we design and validate products.


It hasn't been a struggle for marketers of 3D printers to sell potential customers on the technology's benefits. The value of 3D printing — the ability to quickly and accurately create a physical manifestation of a virtual representation — is both obvious and compelling. What was historically a challenge, though, was convincing customers that the benefits of 3D printers were worth coughing up a whole lot of money and coping with the problems and incompatibilities that came with early-generation products.

Today, however, that obstacle is falling quickly, thanks to two notable trends in the market. One, big vendors such as HP and Autodesk are demonstrating their commitment to the market and putting infrastructure in place to eliminate the interoperability issues that have plagued the technology in the past. And two, more than a few key 3D printer patents are expiring, freeing more vendors to compete in the space and to offer products at dramatically lower prices. Together, these trends are making 3D printers significantly more appealing and affordable. 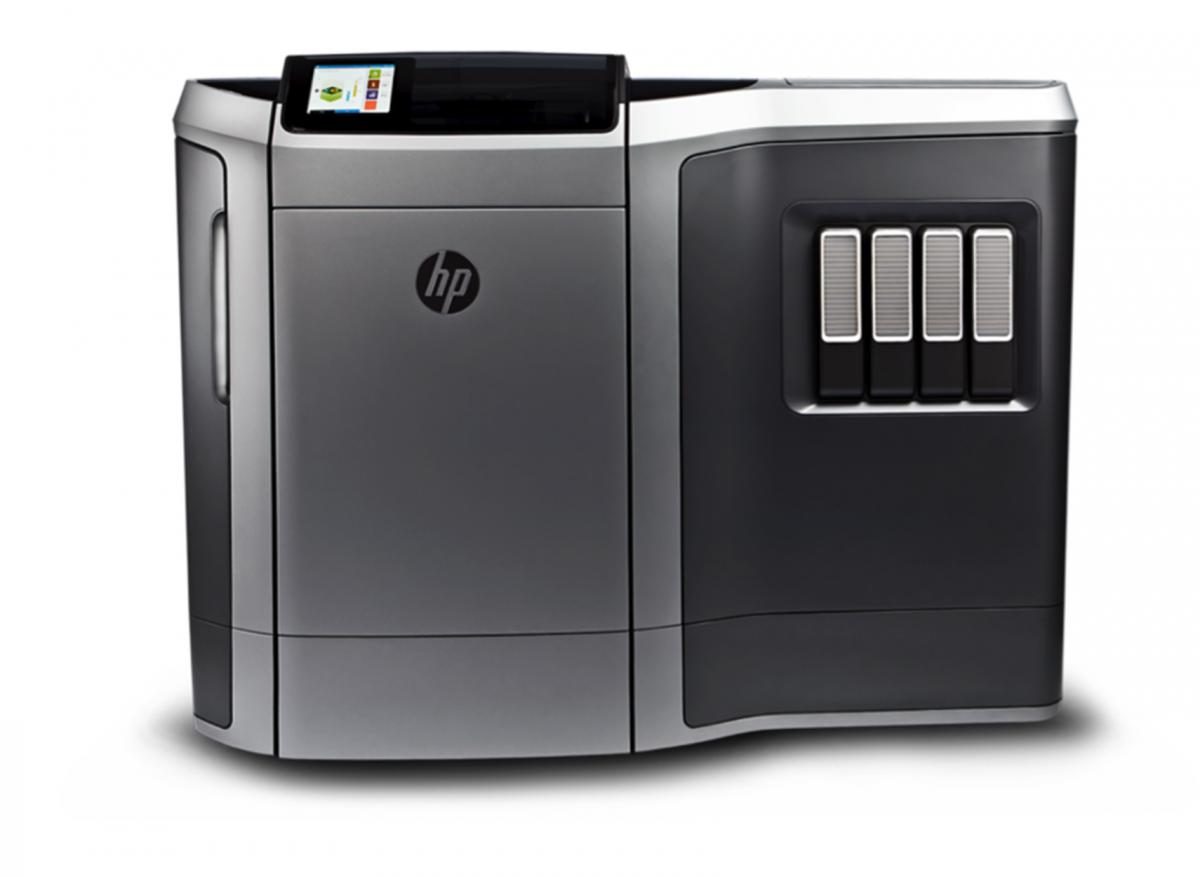 With 3D printing relatively mature and now available to designers of almost any budget, some companies are starting to view a 3D printer as a mandatory part of the design iteration process, akin to a workstation. As they strive to provide the capability to every designer and engineer in the enterprise, it's worth stepping back to examine exactly what a 3D printed prototype can do to add value to a CAD-based product development workflow — and, just as importantly, what it can't.

The Time Cost of Prototyping

The 3D printer's move toward ubiquity begs an important question: Should the advent of cheap, fast, and easily accessible 3D printing fundamentally change the way in which we design and validate products? Generally speaking, the answer is no. For most, the mainstream availability of 3D printing will augment and accelerate their existing workflow. It won't change the tried-and-true design iteration cycle — model, render, simulate, and repeat — that forms the foundation of the modern CAD-based workflow. And really, it shouldn't.

While offering obvious value, a 3D-printed physical model has fundamental disadvantages and, worse, strict limitations when it comes to design validation — limitations a virtual model doesn't. First off, while it provides a means of physical prototyping that's faster than virtually any alternative (handily beating hand-crafting, machining, mold-making, and the like), the bottom line is that printing the physical model still takes significantly more time than rendering a virtual one on screen. So inserting 3D print jobs into each round of a long series of design iterations — particularly early in the process, when the design is a long way from gelled — is far more likely to push out schedules than to reel them in. That's one reason why it's a method, that for most workflows, is best used sparingly and saved for the end stages of design validation.

Second, and more restrictive, is the fact that although a 3D-printed prototype can serve to validate a design's look and feel, engineers can't rely on it to validate the other major (and often more critical) deliverable of product design: mechanical properties. Want to test the strength or elasticity of a physical prototype? Even if you have the instrumentation, chances are you'll be wasting your time by doing so with a 3D-printed model. A printed part can only go so far in validating function, since more often than not, it won't exhibit the same physical properties as the eventual production part.

That lack of apples-to-apples consistency between prototype and product is due to differences in both materials and manufacturing processes. For example, while printer technology can support a growing range of material choices, it doesn't support them all. Even when used for creating a preliminary mockup, available materials will limit the use of 3D printing. To sell a client on a building design, for example, architects typically want a model made from wood, something a 3D printer can't deliver.

And even if the prototype and product share the same material, the problem of validating structural and mechanical properties remains. A 3D printer will likely use a different means to produce the part than would a typical production process, such as injection molding. And a different process means that the resulting part will respond differently to shear, compression, torsion, or tension forces, regardless of the commonality in materials.

Furthermore, even in situations where a 3D-printed model could work as a vehicle for engineering validation — testing aerodynamics, for example — performing that validation in the virtual world, at least for the majority of early iterations, is far more effective in terms of both cost and time. For example, one could print up a widget and throw it in a wind tunnel, but simulating with computational fluid dynamics (CFD) tools on the computer is going to get an engineer most of the way to the final, finished product — and do so a lot faster.

The Appeal of Touch and Feel

In the end, for the vast majority, 3D printing is really about serving the desire of a product's creators and potential customers to touch and feel what they otherwise could not. A physical prototype's ability to serve the tactile sense is the only edge it has over a virtual one, albeit an edge that can be very powerful.

Marketing is an obvious place where 3D printing, even early in the process, can offer great value. Being able to hand a potential client or customer a mockup that they can touch and keep feeds a need for which we humans can simply find no substitute. It's a benefit that can't be matched, and it absolutely should have a place in a comprehensive, optimized, and streamlined workflow.

The appeal of touch, however, will vary by application. Designers of products that have relatively simple physical properties requirements, but for which look and feel are critical — children's toys, for example — will rely more heavily on physical prototypes than virtual ones. Conversely, for those designing a widget buried in the guts of a jet turbine, aesthetic and tactile properties are irrelevant, and time will be far better spent hammering out engineering properties in the virtual domain than cranking out a bunch of 3D prints.

Your Mileage May Vary

In other spaces, it's easy to imagine enthusiastic buyers snatching up 3D printers more as toys than tools. But designers and engineers separate themselves from the crowd with their pragmatism. The business of manufacturing demands as much, because the constant pressure of tight schedules, strict budgets, and increasing competition leave no alternative but practicality. So it's not particularly surprising that vendors such as Autodesk (which develops AutoCAD, Inventor, Revit, and more) and Dassault Systemes (known for CATIA and SolidWorks) aren't seeing 3D printing change the fundamental workflows of their customer base, at least not for the majority. Rather, most are seeing it simply as a better means to create the physical prototypes they've always needed.

Ultimately, while its impact will vary by application and user, the 3D printer will become a standard tool in many, if not most, CAD quivers. Leveraged sensibly, the technology will speed and enhance the existing and proven development flow, but for the vast majority, it won't change it. Looking past the novelty of creating a physical prototype at the touch of a button, those making a living with CAD will be keeping their eyes on the real prize: minimizing time to market, enhancing quality, and maximizing market opportunities.